The West London home of superstar couple David and Victoria Beckham was burglarized Feb. 28 while they were inside.

A masked intruder reportedly entered the mansion belonging to the superstar athlete and his wife, who is a former Spice Girl and fashion it-girl. They ended up making out with thousands of dollars worth of goods, The Sun reported Wednesday.

The intruder allegedly entered between 8:30 and 11:30 pm, as reported by TMZ. They managed to ransack the upper level of the house. As the intruder made their way through the famous couple’s private items, the Beckhams were home with their 10-year old little girl, Harper.

The burglary went undiscovered for several hours, as the family went about the evening completely unaware they were being robbed, according to Page Six. The couples’ 17-year-old son, Cruz Beckham, discovered a broken window in the spare bedroom, which he described as being “ransacked.” (RELATED: Viral Video Allegedly Shows Crazy Robbery At Twin Peaks In San Francisco) 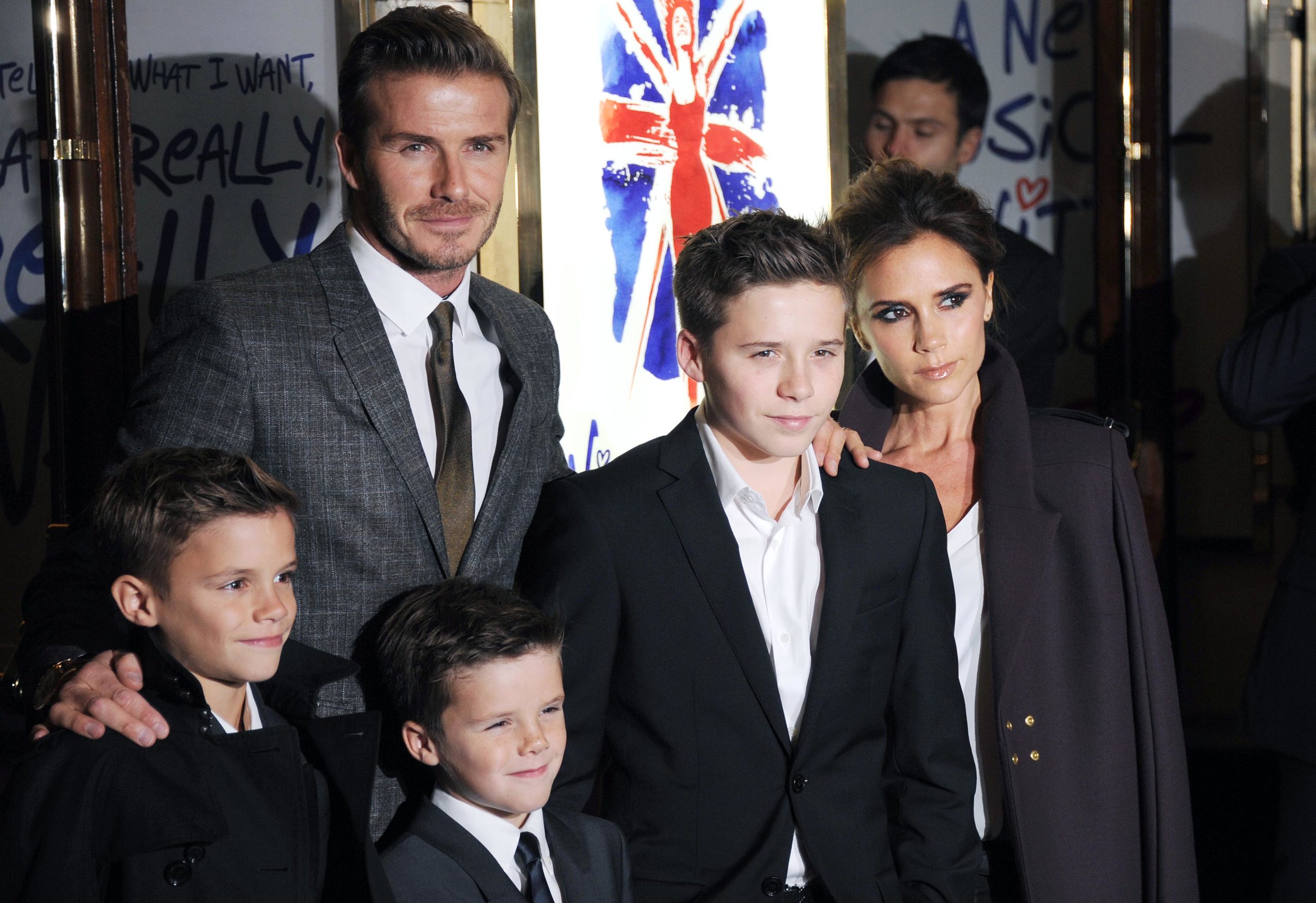 The masked robber seemed sophisticated and was described as being “professional,” a source told The Sun. “Fortunately the criminals only made it as far as one bedroom before they ran off,” the source added. There were other high-end residences that were recently targeted by burglars, but it is not yet clear if the crimes are connected, The Sun noted. 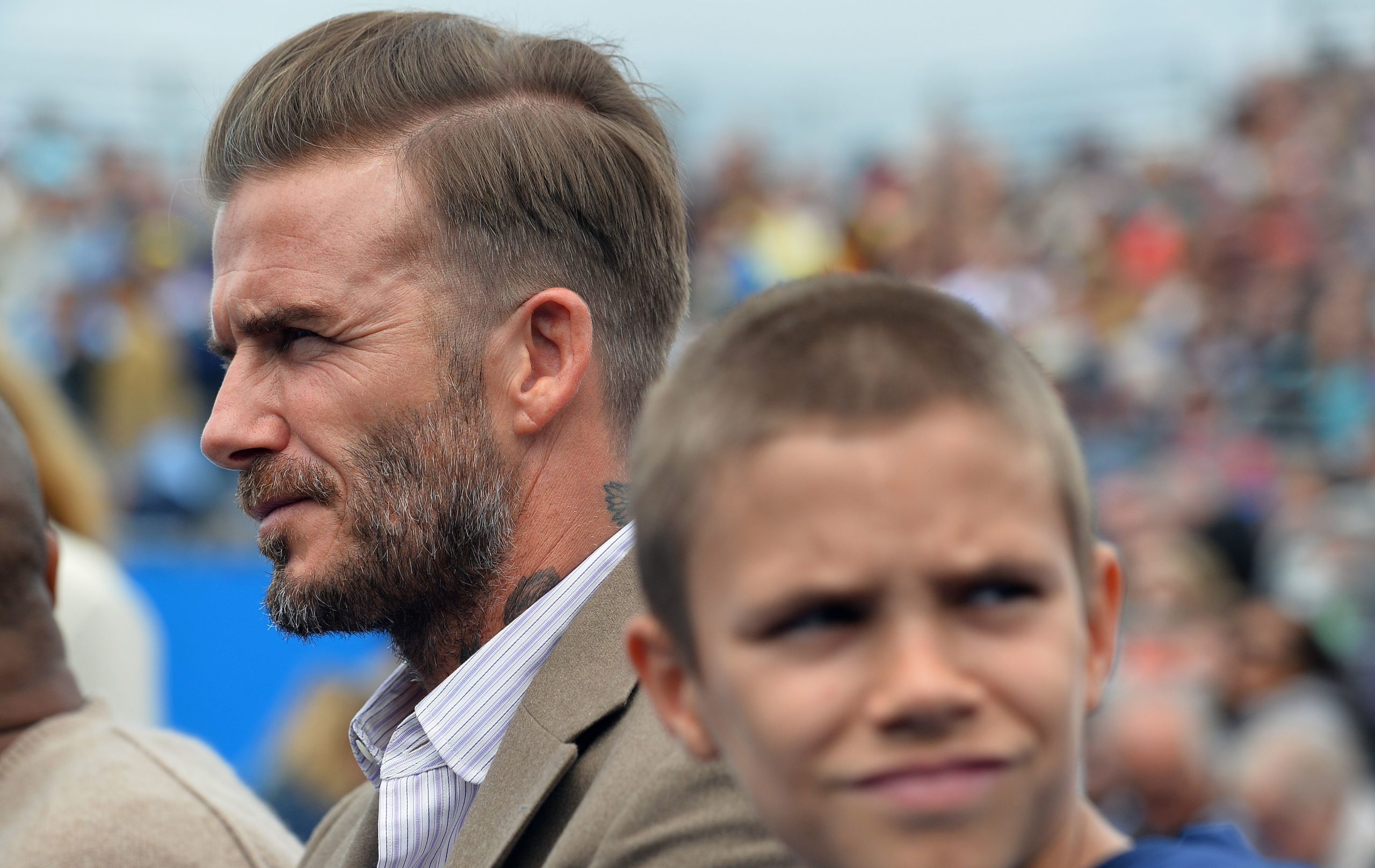 The Beckham family had CCTV cameras installed throughout their home, and the Evening Standard reported that the footage has since been handed over to Metropolitan Police. They have launched an official investigation and are expected to provide an update soon.

“The security at the house is very good, both physically and technically,” the source told The Sun. “The thieves had broken through a window and darted straight back out of the same one with a small number of items. Luckily none had a huge amount of sentimental value to the family,” said Page Six. The source reported that the Beckham family was “shaken up” by the ordeal.

This is not the first time the Beckham family has been targeted. The superstar couple have faced a number of stalkers and threats of kidnapping over the past several years, according to Evening Standard.