A panel of Democratic National Committee (DNC) members voted to remove Iowa’s “first-in-the-nation” status Wednesday, eliminating the guarantee that the state will be first in the presidential nominating calendar.

The DNC’s plan also removes New Hampshire, Nevada and South Carolina from the beginning of the calendar in a bid to promote diversity, general election competitiveness and “feasibility” of holding an early contest, according to the Des Moines Register. The four states have to apply by May 6 and complete their applications by June 3 if they want to have the status reinstated.

Iowa and New Hampshire have held the first two spots since 1972.

“Iowa will absolutely be applying to be in the early window and we will look forward to enthusiastically making our case,” Iowa Democratic Party Chair Ross Wilburn said in a statement, according to the outlet. “The Iowa Democratic Party will also be engaging with numerous stakeholders all over Iowa to explore substantive changes to the caucuses that would make them more straightforward, transparent and accessible, addressing concerns that some members of the DNC Rules and Bylaws Committee have expressed.” 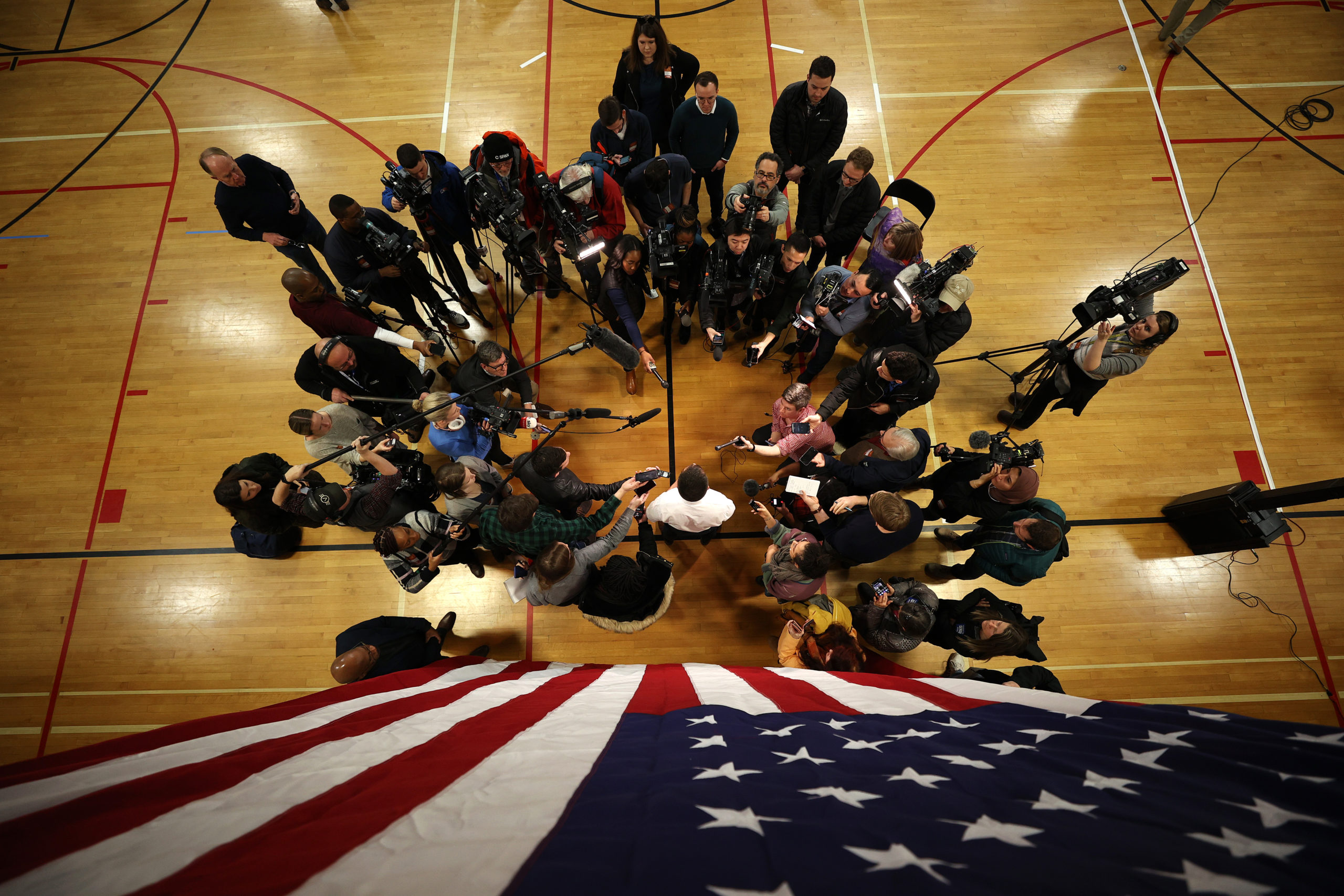 The change will not impact the Republican caucuses. (RELATED: Nevada Bill Would Knock Iowa From Being The First Presidential Primary State)

Some members of the DNC have voiced opposition to Iowa keeping its “first-in-the-nation” status, according to the outlet.

Michigan and New Jersey have reportedly voiced interest in campaigning for the spots.

Democratic Michigan Rep. Debbie Dingell said Iowa’s caucus in 2020 was a “disaster” in an interview with NPR, and argued for Michigan to take Iowa’s place.

“It’s a state that reflects the great diversity of our country. We have urban areas, we have rural areas. We have manufacturing, we have farming. We have rich, different cultures, all types of backgrounds,” Dingell told NPR before the committee’s Wednesday vote.

New Jersey has “a collaboration of population, of diversity, of tourism, of transportation ease. I think that has particular value added to the process,” he told NPR.