The Michigan Republican Party called for a judge who had supported Planned Parenthood to recuse herself from a case involving the organization that challenges a 1931 state abortion ban.

“Now that we know [Judge] Elizabeth Gleicher is an annual and long-time donor of pro-abortion group Planned Parenthood, it is clear her own beliefs are in direct conflict with the case she is set to rule on,” a spokesperson for the Michigan GOP told the Daily Caller News Foundation. “Judge Gleicher must recuse herself from this case immediately so that the scales of justice remain balanced, fair, and unprejudiced.”

The judge made annual donations to Planned Parenthood and represented the group as an attorney in a 1997 case challenging the same abortion ban, which could go back into effect if Roe v. Wade is overturned, according to a letter from a court clerk, The Detroit News reported.

The only parties that can challenge the judge’s appointment — Planned Parenthood of Michigan and Democrat-appointed Attorney General Dana Nessel — have yet to request a recusal, according to The Detroit News.

“While Judge Gleicher does not believe this warrants her recusal, and is certain that she can sit on this case with requisite impartiality and objectivity, she believes that this letter of disclosure is appropriate,” the court clerk letter stated, according to The Detroit News. (RELATED: Yelp Exec: Abortion Access Is ‘Fundamental’ To Women’s Success In The Workplace)

Gleicher, in addition to giving annual donations to Planned Parenthood, represented the organization in a 1997 case which challenged the same abortion ban, The Detroit News reported. She was randomly assigned to the present case, a letter from a court clerk disclosed Thursday, according to the outlet.

“We are consulting with our legal team on this matter,” Michigan Right to Life told the DCNF. “We believe it would be difficult for Judge Gleicher to stay impartial due to her personal beliefs and long history with Planned Parenthood but for now, we are relying on her comments regarding her ability to judge fairly.” 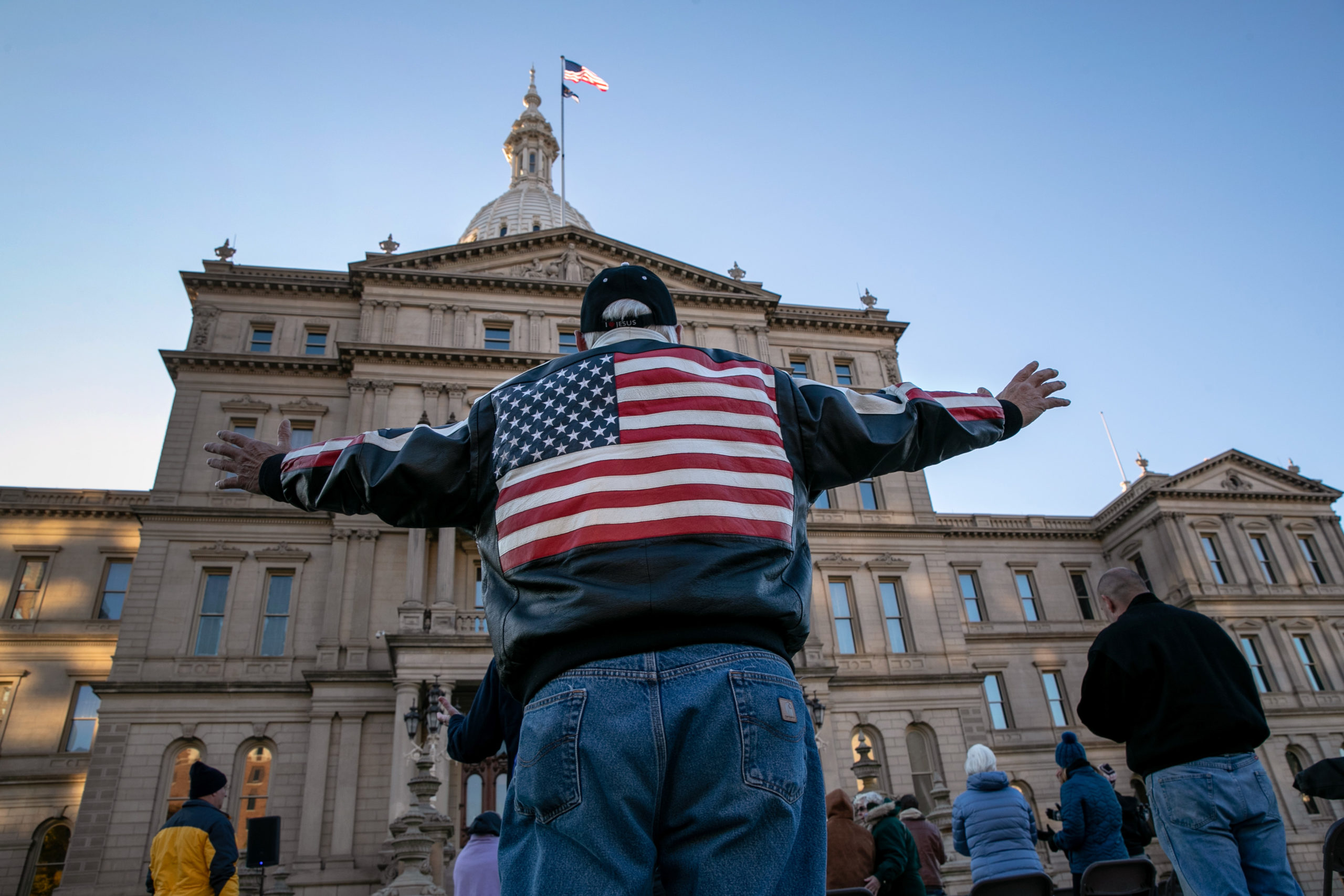 LANSING, MICHIGAN – OCTOBER 31: Christian faithful pray during a “Pure Michigan Election Intercession” outside the state capitol building on October 31, 2020 in Lansing, Michigan. Members of the County by County Prayer Journey visited all 83 counties in Michigan and prayed at each county seat since Jan 1, culminating at the state capitol building. They prayed for anti-abortion candidates and “that the body of Christ in each county would be stirred to vote and vote biblically.” (Photo by John Moore/Getty Images)

Neither Gleicher nor Nessel’s office responded to the DCNF’s requests for comment.

The Supreme Court is expected to make a decision in the Dobbs v. Jackson Women’s Health case in June, and could potentially overturn Roe v. Wade or alter the general legal understanding of the point of viability, which would allow states to enforce stricter abortion limits.

Democratic Michigan Gov. Gretchen Whitmer is suing to make abortion a constitutional right in the state.