Biden’s action violated the 1975 Energy Policy and Conservation Act which established the Strategic Petroleum Reserve (SPR), Mark Robeck — the former deputy general counsel for energy policy at the Department of Energy (DOE) during the Trump administration — wrote in a Washington Examiner editorial Thursday. The law prohibits the release of emergency SPR stocks unless there is a severe domestic supply shortage, an act of sabotage or natural disaster, he said.

“In short, Congress imposed a predicate circumstance of a ‘severe energy supply disruption’ for the president and secretary of energy to authorize the sale of crude oil from the SPR, and such a disruption simply does not exist right now,” Robeck wrote in the editorial. “The unlawful release of oil from the SPR threatens national security by depleting the SPR absent a true supply disruption.” 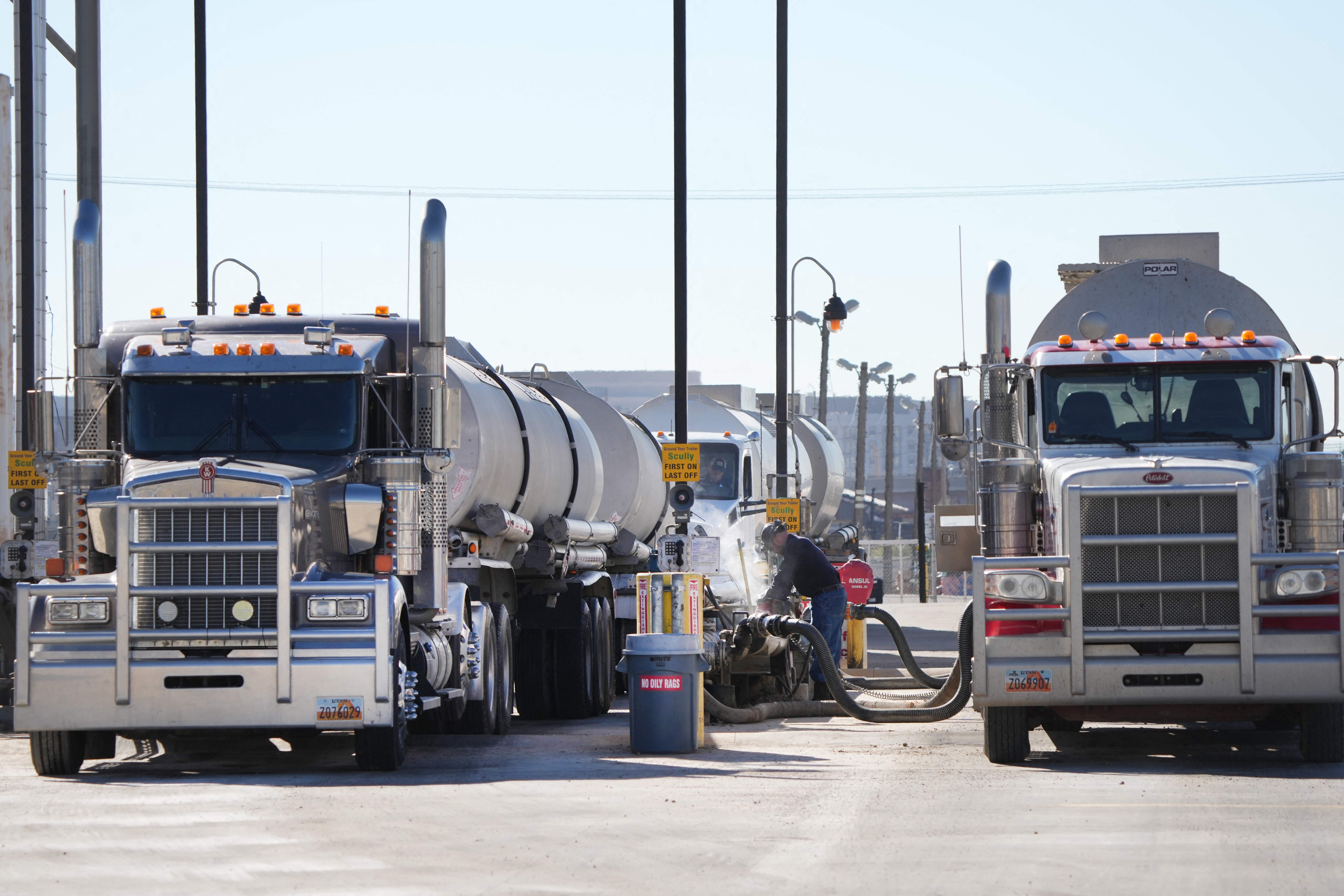 Oil tankers drop off crude oil to be refined into gas at the Marathon Oil Refinery in Salt Lake City, Utah, on Oct. 29, 2021. (George Frey/AFP via Getty Images)

Robeck added that there were serious national security implications of depleting the SPR during a non-emergency. Such a move would expose the U.S. to a potential calamity were a more serious threat to global energy production occur.

“If Iran decides the time is right to pursue a show of force in the Middle East and attack Saudi Arabia, we could face an actual worldwide disruption of supply with a depleted reserve of crude oil in the SPR,” he wrote.

“Similarly, if a Category 5 hurricane hits the Gulf of Mexico and shuts down oil production for weeks, as with Hurricane Katrina, the SPR may not be able to respond to the actual emergency,” Robeck continued.

Prior to 2021, the most recent SPR emergency release took place amid the Libyan civil war in 2011 when former President Barack Obama tapped the reserves as Middle Eastern oil supplies dramatically fell.