South Korea-based automaker Hyundai is set to announce a new $7 billion manufacturing electric vehicle (EV) plant in the U.S. that will also make gas-powered cars, according to several media reports.

“We are excited to announce a new EV plant plan in the United States soon, but we do not have details to share at this stage,” Hyundai told Reuters in a statement on Monday.

Hyundai is expected to formally announce its plans for the facility, which will be built on a 2,200-acre plot in Ellabell, Georgia, during President Joe Biden’s upcoming trip to South Korea, the Associated Press reported Thursday. But, while the plant is slated to largely produce EVs, it will also manufacture traditional gas-powered cars, a source familiar with the plans confirmed to CNBC.

The facility will employ up to 8,500 workers, according to the AP. (RELATED: EV Automaker Hailed As The ‘Next Tesla’ Is Hemorrhaging Cash And Investors) 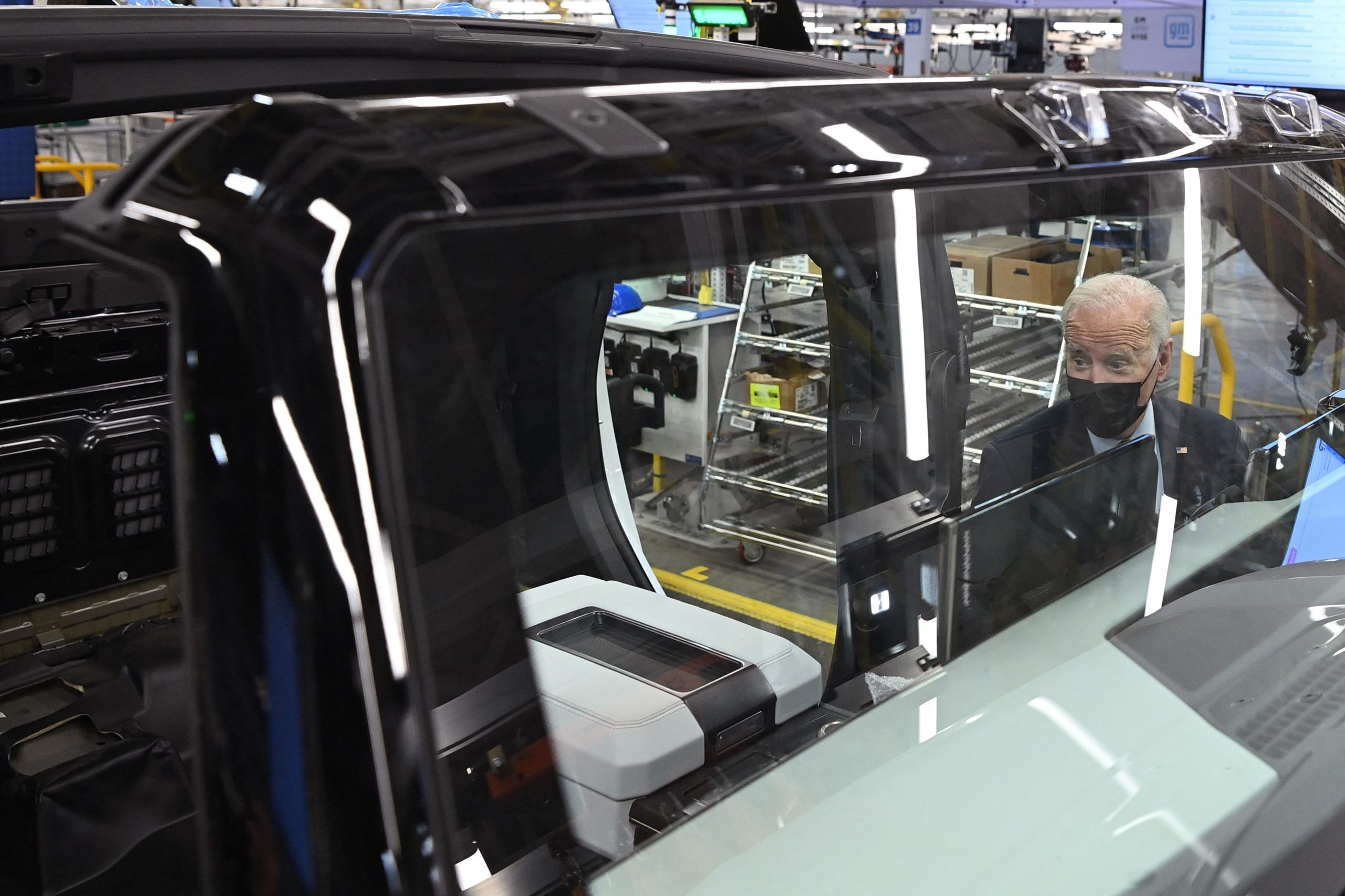 President Joe Biden looks inside an electric Hummer at an assembly plant in Detroit, Michigan on Nov. 17. (Mandel Ngan/AFP via Getty Images)

The company’s reported plans for a new plant represent the latest large-scale effort to boost domestic production of zero-emissions vehicles over the last several months. In addition to international automakers, both General Motors and Ford have unveiled aggressive plans to increase EV production in the U.S.

President Joe Biden has vowed to ensure 50% of private car sales are electric by 2030 and that every addition to the federal governments’ massive vehicle fleet is an EV by 2035. The Biden administration has also rolled out its $5 billion plan to build a federal EV charging network across the Interstate Highway System. (RELATED: Are Electric Vehicles A Scam?)

“I pledged when I ran — we have hundreds — we have thousands and thousands of vehicles in the federal fleet,” Biden remarked in November. “They’re going to all go electric — all of them — down the road, supporting electric transit systems, electric school buses.”