President Joe Biden hit 100 days without sitting down for an interview with the media Friday.

The news, first reported by the Washington Examiner, is notable as it’s a milestone not seen by other recent presidents. To date, Biden has sat for just 23 interviews since taking office 485 days ago, the Examiner reported – a marked decrease from many of his predecessors, according to data compiled by the White House Transitions Project.

Former President Barack Obama had conducted 187 interviews as of 465 days into his time in office, according to the White House Transitions Project. Between January 20, 2017 and April 29, 2018, former President Donald Trump had sat for 95 interviews, the data also noted. 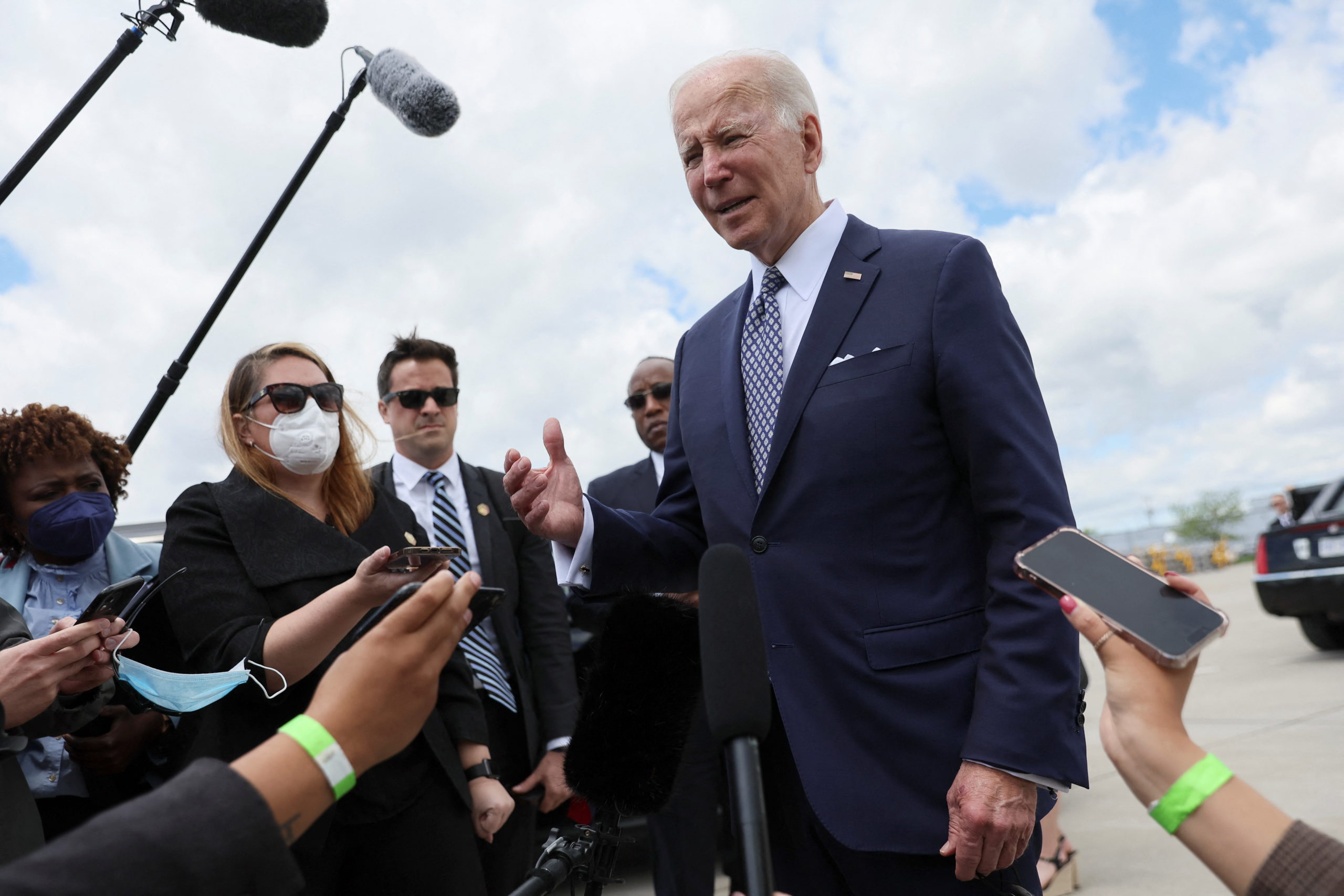 U.S. President Joe Biden speaks with members of the media, before departing Buffalo-Niagara International Airport, after visiting the area to pay his respects to the people killed in a mass shooting by a gunman authorities say was motivated by racism, in Buffalo, NY, U.S. May 17, 2022. REUTERS/Leah Millis

The White House has often fielded questions about what many view as Biden’s lack of accessibility. In May, then-White House Press Secretary Jen Psaki defended Biden rarely holding press conferences or doing sit-down with journalists, telling Fox News that he is always speaking to the American people.

“But I think our objective, given our role and our focus here, is speaking to the public and certainly engaging in and valuing a free press,” Psaki said at the time. (RELATED: President Joe Biden Nears 45 Days Without Holding A Press Conference)

The administration has also been quick to note that Biden often fields questions from the press, though notably these questions are typically shouted as the president leaves or arrives at a location, after he holds meetings or following remarks to the country. This format also doesn’t typically allow for the press to engage in an in-depth back and forth with Biden.

Biden’s last sit down interview aired on February 10, 2022. It was conducted by NBC News’ Lester Holt and is the only sit-down interview the president has done thus far in 2022.