Two environmental groups agreed to drop a lawsuit against the Biden administration Thursday after it acceded to their demands regarding a key Indiana refinery’s permit.

The Environmental Integrity Project and Sierra Club voluntarily dismissed its lawsuit against the Environmental Protection Agency (EPA) and said the issue “has now been fully resolved” in a filing with the U.S. District Court for the District of Columbia. The EPA ultimately agreed to the groups’ demands in March, issuing an order granting part of their petition objecting to how particular equipment at BP’s Whiting petroleum refinery in northwest Indiana is regulated.

“Based on a review of the Petition and other relevant materials, including the Permit, the permit record, and relevant statutory and regulatory authorities … the EPA grants in part and denies in part the Petition requesting that the EPA Administrator object to the Permit,” the agency said in the order issued March 4. (RELATED: Biden Admin Stalls Natural Gas Pipeline At The Behest Of Environmental Activists)

The EPA further ordered the Indiana Department of Environmental Management to revise its permit for the refinery. The state agency must monitor certain refinery equipment to account for particulate matter emissions and revise the Whiting refinery’s permit to guarantee a consistent heat input, the EPA ordered in accordance with the two groups’ petition, Bloomberg Law reported. 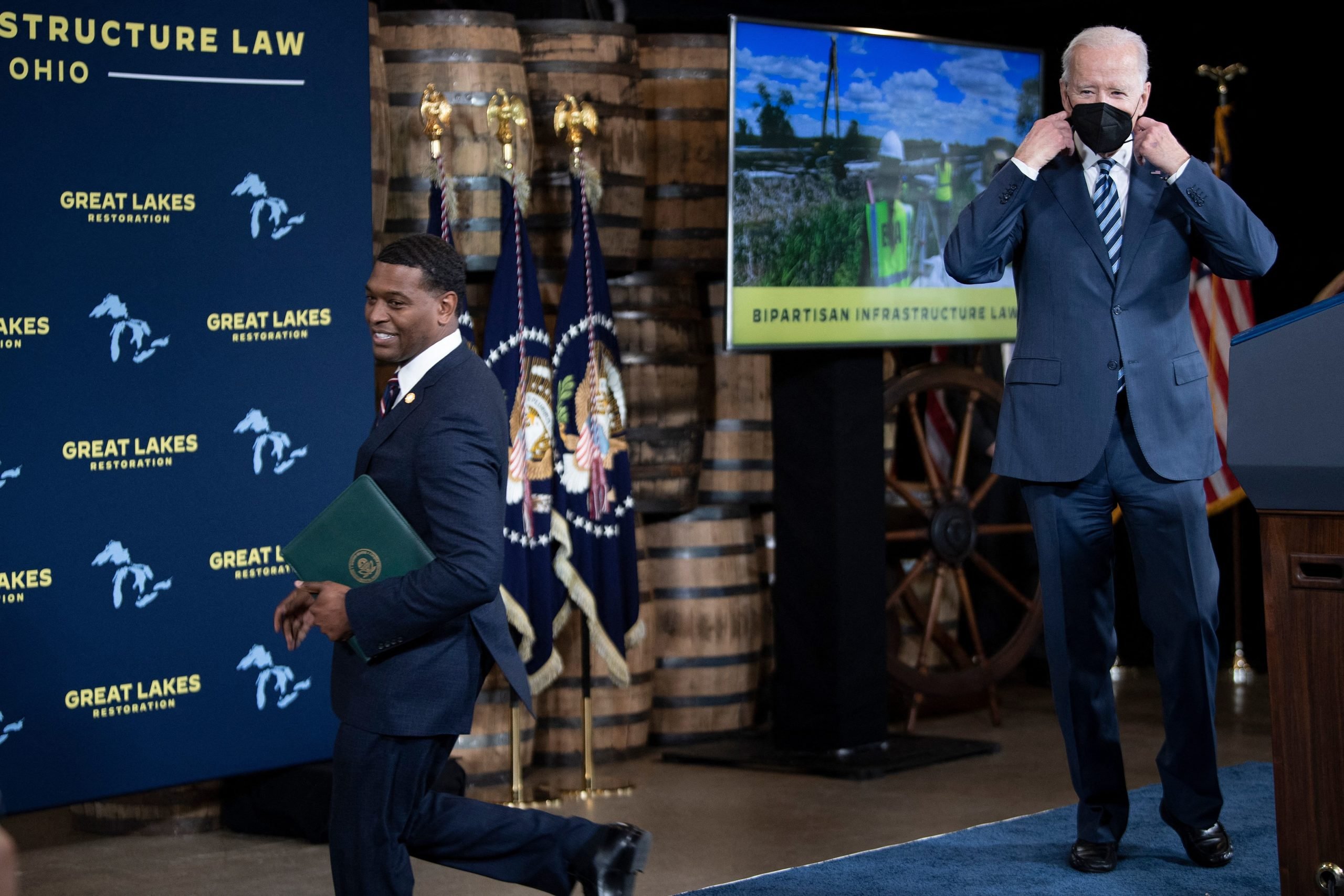 The two green groups issued the petition in July 2021 and filed the lawsuit in November after the EPA failed to respond, arguing the agency’s head Michael Regan had failed to abide by the Clean Air Act when he chose not to object to the refinery’s permit.

“The Administrator’s delay in granting or denying Plaintiffs’ Petition thus directly harms Plaintiffs and frustrates their ability to ensure Whiting refinery’s compliance with the requirements of the Clean Air Act,” the organizations said in a Nov. 23 filing.