The Supreme Court dismissed a lawsuit Wednesday that sought to increase restrictions on illegal aliens entering or seeking to stay in the U.S.

The lawsuit argued that Republican Arizona Attorney General Mark Brnovich and 12 other states suing had the right to defend the rule, which was reversed by the Biden administration. The Supreme Court’s dismissal means the high court is not willing to weigh in on whether the states can fight to reinstate the Trump-era rule, leaving in place a lower court ruling that favored the Biden administration. (RELATED: Border Authorities See Record Number Of Migrants Crossing From Mexico)

“The Public Charge Rule is a commonsense immigration policy that ensures people seeking green cards or American citizenship are able to work and financially support themselves. If we fail to enforce this rule, which has existed in some form for over 100 years, our emergency assistance programs may no longer be there when Americans need them most,” Brnovich said in an April statement regarding the lawsuit.

The rule, which was enacted in 2019, stated that illegal aliens can lose eligibility for a Green Card “because he or she is likely at any time to become a public charge,” meaning they’re likely to be part of the food stamp program, housing assistance and other forms of government-funded support. 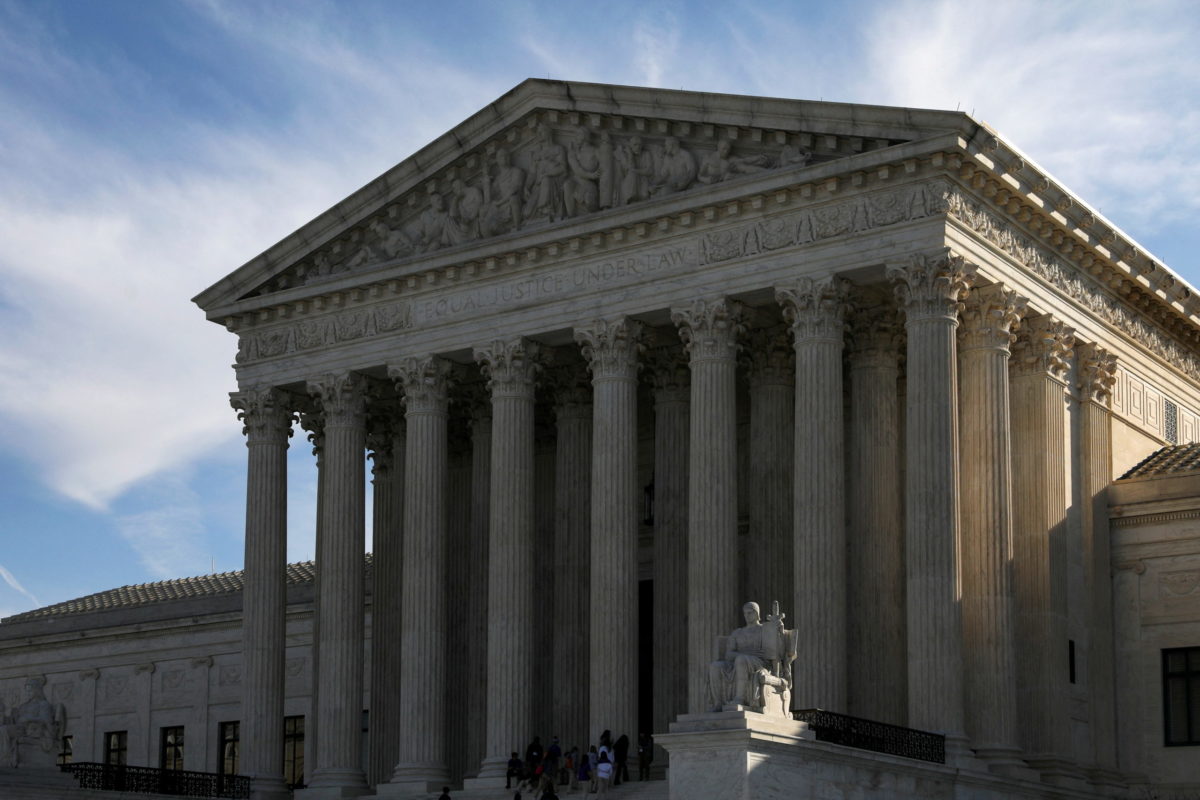 “Our coalition of states will evaluate how best to continue this important fight,” Brnovich spokesperson Brittni Thomason said in a statement, according to the Associated Press.

Neither Brnovich’s office nor the Department of Homeland Security (DHS) responded to TheDCNF’s requests for comment.