The case centered around Justin Taylor, who authorities said was a marijuana dealer in Virginia in the early 2000s. Taylor and an accomplice planned in 2003 to rob money from a buyer, and the accomplice shot and killed the buyer during the robbery, according to CNN.

Taylor was subsequently charged with “attempted Hobbs Act robbery,” which is a federal crime and has a maximum sentence of 20 years. Taylor was sentenced to a total of 30 years, however, because of a federal statute that requires a mandatory minimum sentencing for using a firearm during a violent crime.

The court ruled Tuesday that attempted Hobbs Act robbery is not technically a “crime of violence” and, therefore, Taylor should not have to serve the extra 10-year requirement.

“Simply put, no element of attempted Hobbs Act requires proof that the defendant used, attempted to use, or threatened to use force,” Justice Neil Gorsuch wrote for the majority. 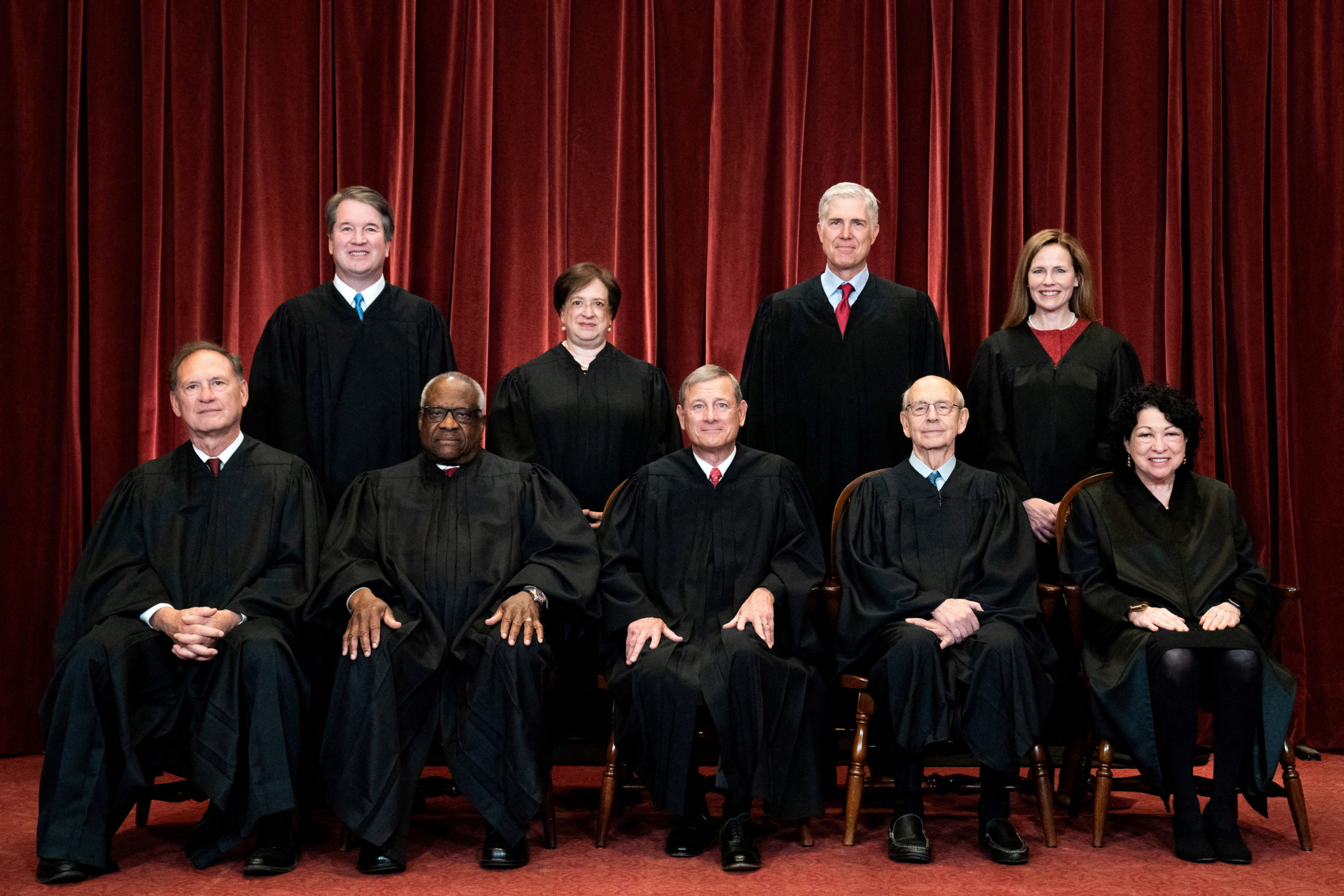 Thomas dissented, invoking “Alice in Wonderland” while doing so. (RELATED: Sonia Sotomayor Says Clarence Thomas ‘Cares Deeply About The Court’ As The Left Bashes His Wife)

“This holding exemplifies just how this Court’s ‘categorial approach’ has led the Federal Judiciary on a ‘journey Through the Looking Glass,’ during which we have found many ‘strange things.’ Rather than continue this 30-year excursion into the absurd, I would hold Taylor accountable for what he actually did and uphold his conviction.”

“I agree with Justice Thomas that our cases involving 924(c)(3)(A) have veered off into fantasy land,” Alito wrote. “But if the Court is going to disregard the real world and base its decisions in this area on a strict reading of the text, the ‘offense’ for which Taylor was convicted — attempted Hobbs Act robbery — meets the definition in 924(c)(3)(A).”