Just 36% of respondents said they approve of the job Biden is doing while 58% disapprove. The new numbers starkly contrast to his ratings in July of 2021, when Biden had a 48% approval rating and a 44% disapproval rating, according to Monmouth University.

Eighty-eight percent of those polled think the country is on the wrong track while just 10% think the nation is on the right track, marking “an all-time low for this question going back to 2013,” according to the poll.

Among the biggest issues plaguing America include inflation and gas prices, with 33% and 15% of respondents saying the two issues are their biggest concerns respectively. (RELATED: Biden’s Popularity Is Plummeting In A Key Voting Bloc Dems Can’t Afford To Lose)

“The state of the economy has Americans in a foul mood,” director of the Independent Monmouth University Polling Institute Patrick Murray said. “They are not happy with Washington.” 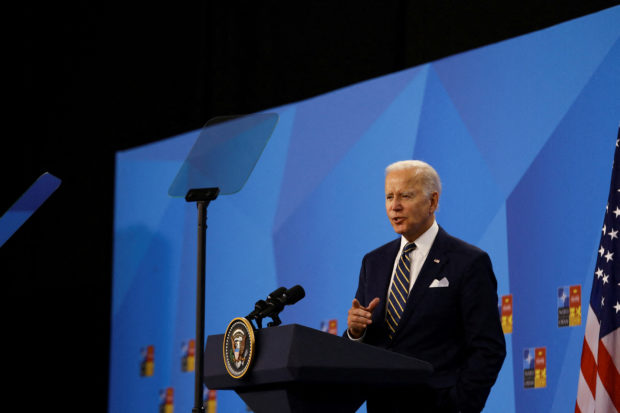 “Economic concerns tend to rise to the top of the list of family concerns, as you might expect, but the singular impact of inflation is really hitting home right now,” Murray said. “And most Americans are blaming Washington for their current pain.”

The Daily Caller contacted all 50 Senate Democrats repeatedly and asked whether they would support Biden if he runs for reelection in 2024 and just five senators responded “yes.”