Fifty-percent of those polled said the reason the economy is bad is because they “don’ trust [the] Biden administration,” while 86% and 82% pointed to inflation and gas prices respectively. (RELATED: ‘We’re Going To Get Slaughtered’: Biden’s Poll Numbers Trigger Panic Mode For Democrats) 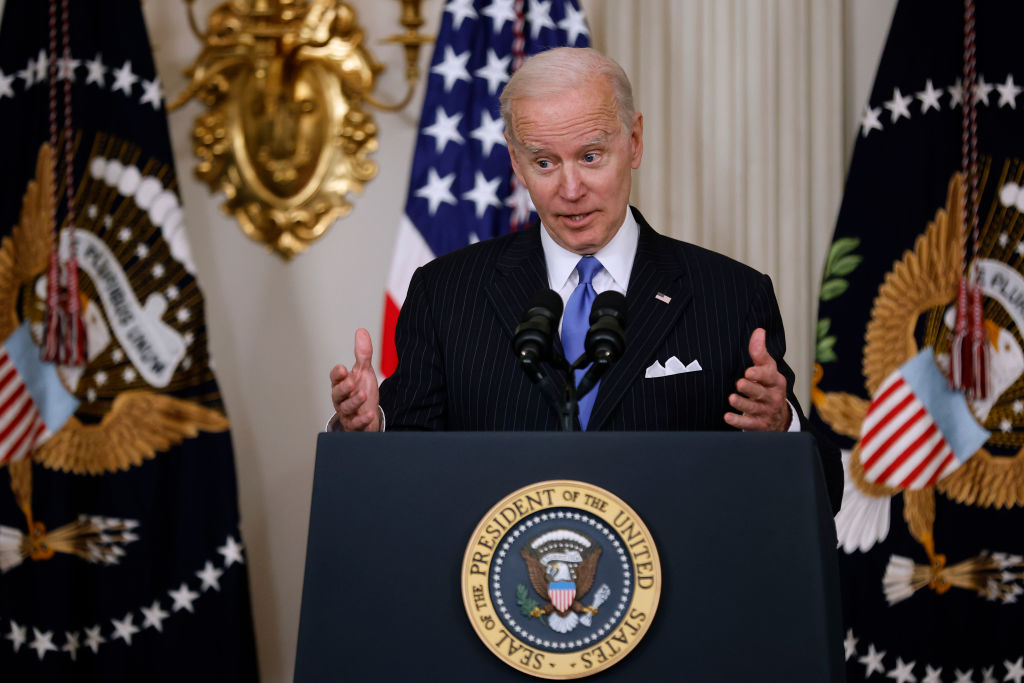 A recent NBC News poll found only 40% of Americans surveyed approved of Biden’s handling of the presidency, with those surveyed highlighting concerns about inflation, the economy and unemployment.