Millions of barrels of oil released last month from the Strategic Petroleum Reserve by President Joe Biden went to foreign nations, including China, according to Reuters.

“These releases will put more than one million barrels per day on the market over the next six months, and will help address supply disruptions caused by Putin’s further invasion of Ukraine and the Price Hike that Americans are facing at the pump,” Biden said in April when announcing the release.

But it turns out millions of barrels have been sent to China and other nations, according to Reuters. (RELATED: Is Biden’s Mass Release From The Strategic Oil Reserves Even Legal) 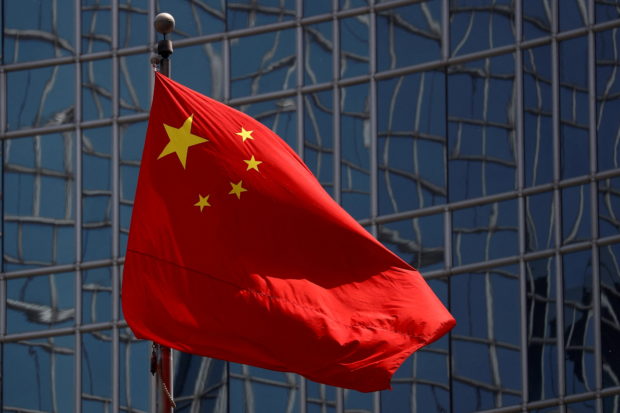 Cargoes of crude oil have been shipped to the Netherlands, a Reliance refinery in India, and China, Reuters reported, citing an industry source. China and India have steadily purchased U.S. sour crude oil produced in the Gulf of Mexico, Bloomberg previously reported.

Matt Smith, lead oil analyst at Kpler, told Reuters that the release of the oil isn’t having the intended effects.

“Crude and fuel prices would likely be higher if (the Strategic Petroleum Reserve releases) hadn’t happened, but at the same time, it isn’t really having the effect that was assumed,” Smith reportedly said.

Oil and gasoline prices have increased despite the Strategic Reserve releases. Ranking member of the House Energy and Commerce Committee Cathy McMorris Rodgers and Energy Subcommittee Republican leader Fred Upton demanded answers from the Biden administration recently over how the releases from the Strategic Petroleum Reserves are giving our adversaries “geopolitical leverage.”

“China ramped up its purchases of crude oil from Russia and the United States to boost its own reserves, even as oil prices surged and President Biden called for a coordinated release,” Republican leaders wrote. “China is reportedly in talks with Russia to buy even more oil for its strategic reserves, while the United States and the E.U. pledged to ban Russian imports.”

“As a result, China may now control the world’s largest stockpile of oil, with total crude inventories estimated at 950 million barrels,” the letter continued.