“As we are thoughtful and methodical in the decision to drawdown from our emergency reserve, we must be similarly strategic in replenishing the supply,” Energy Secretary Jennifer Granholm said in a statement Thursday. (RELATED: Is Biden’s Mass Release From The Strategic Oil Reserves Even Legal?)

However, Democrats proudly rejected an effort from former President Donald Trump in March 2020 — when the WTI benchmark declined to just $14.10 per barrel — to buy 77 million barrels of oil for $3 billion to replenish the SPR. On March 25, the Trump administration canceled the plan after its required funds weren’t appropriated in the 2020 coronavirus stimulus package.

On the same day that the DOE canceled the replenishment plan, New York Sen. Chuck Schumer, the top Democrat in the Senate, said that he had successfully removed the “$3 billion bailout for big oil” from the legislation. 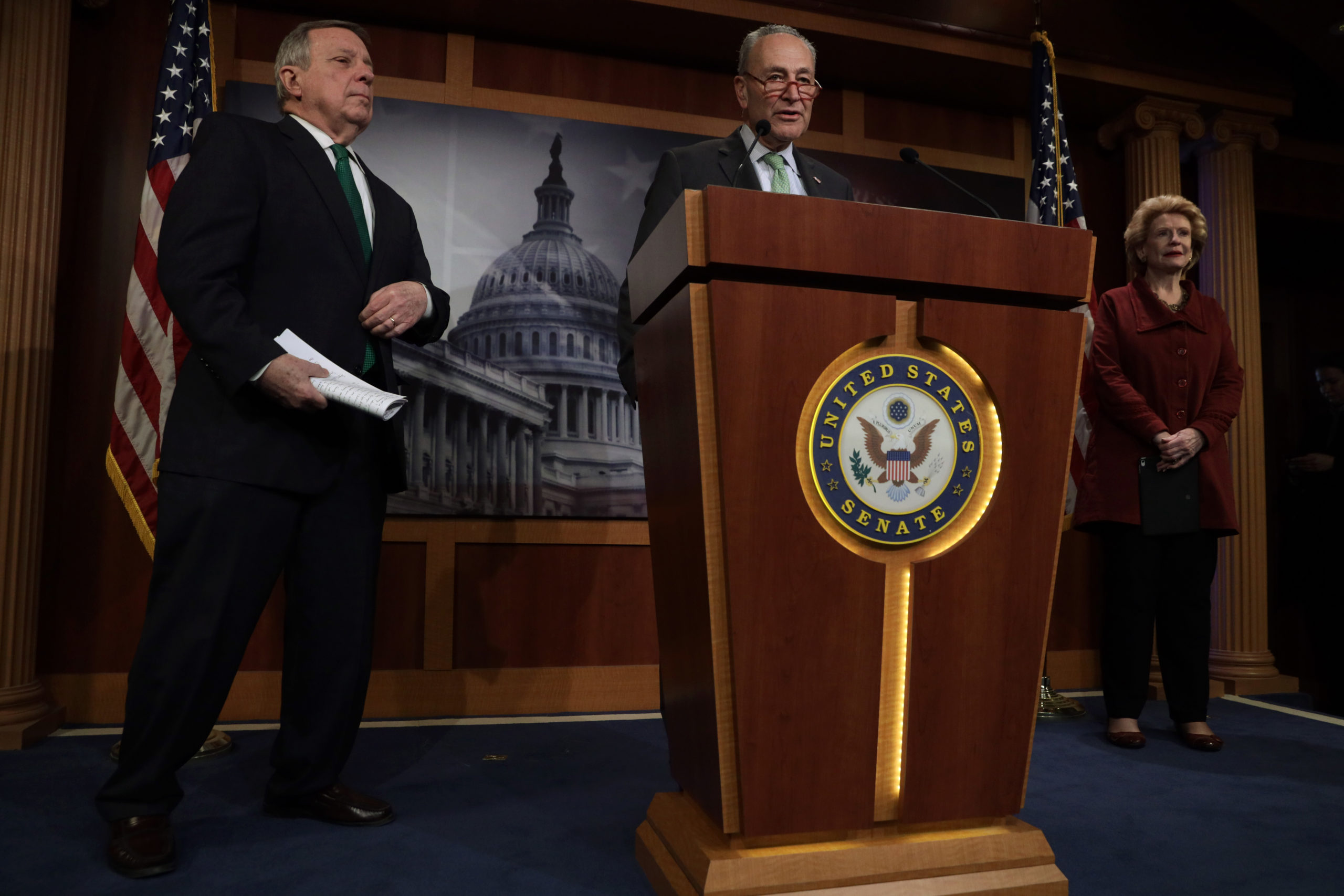 But global oil prices have remained far above historic levels amid the ongoing Ukraine crisis which has disrupted energy and commodity markets. The global Brent oil benchmark increased 1.03% to $112.20 a barrel while the U.S. WTI benchmark spiked 0.86% to $109.53 per barrel on Friday.

While the DOE said Thursday that the purchase of 60 million barrels of oil would take place when oil prices are expected to be “significantly” lower, experts noted that it is virtually impossible to project future market fluctuations.

“To be clear: the SPR needs re-filling, and today’s statement in part reassures Washington plans to do so,” Javier Blas, an energy and commodities columnist for Bloomberg, tweeted. “But to pretend the DoE can anticipate future oil prices and demand, particularly over a one-year-plus horizon is quite far-fetched.”

If prices remain at current levels, the 60-million-barrel purchase ordered by the Biden administration Thursday could cost taxpayers more than $6.5 billion.