Under the Biden administration, skyrocketing fuel costs and exploding inflation are hurting everyday Americans the most, according to an economist at the Heritage Foundation.

“Energy prices are trickling down into everything and American families are being crushed,” E.J. Antoni, a research fellow for regional economics in the Center for Data Analysis at The Heritage Foundation, told the Daily Caller News Foundation. (RELATED: Inflation Hits Yet Another Record High As Americans Feel The Squeeze)

Although the Biden administration touts nominal wage increases, inflation is weakening Americans’ purchasing power, even when one does not account for the rising prices of everyday items.

“The average worker has lost the equivalent of almost $3,400 in annual income since Biden took office,” Antoni explained.

“This is catastrophic, $3,400 is some people’s food budgets for a year,” Antoni continued

The Consumer Price Index (CPI) increased 1.3% between May and June and rose 9.1% over the last 12 months according to the DOL report released Wednesday. The index for food and energy items also increased 0.7% in June and was up 5.9 percent% over the year.

“To put those numbers into context, prices are now rising in one month as much as they were rising in a whole year when Biden took office.” 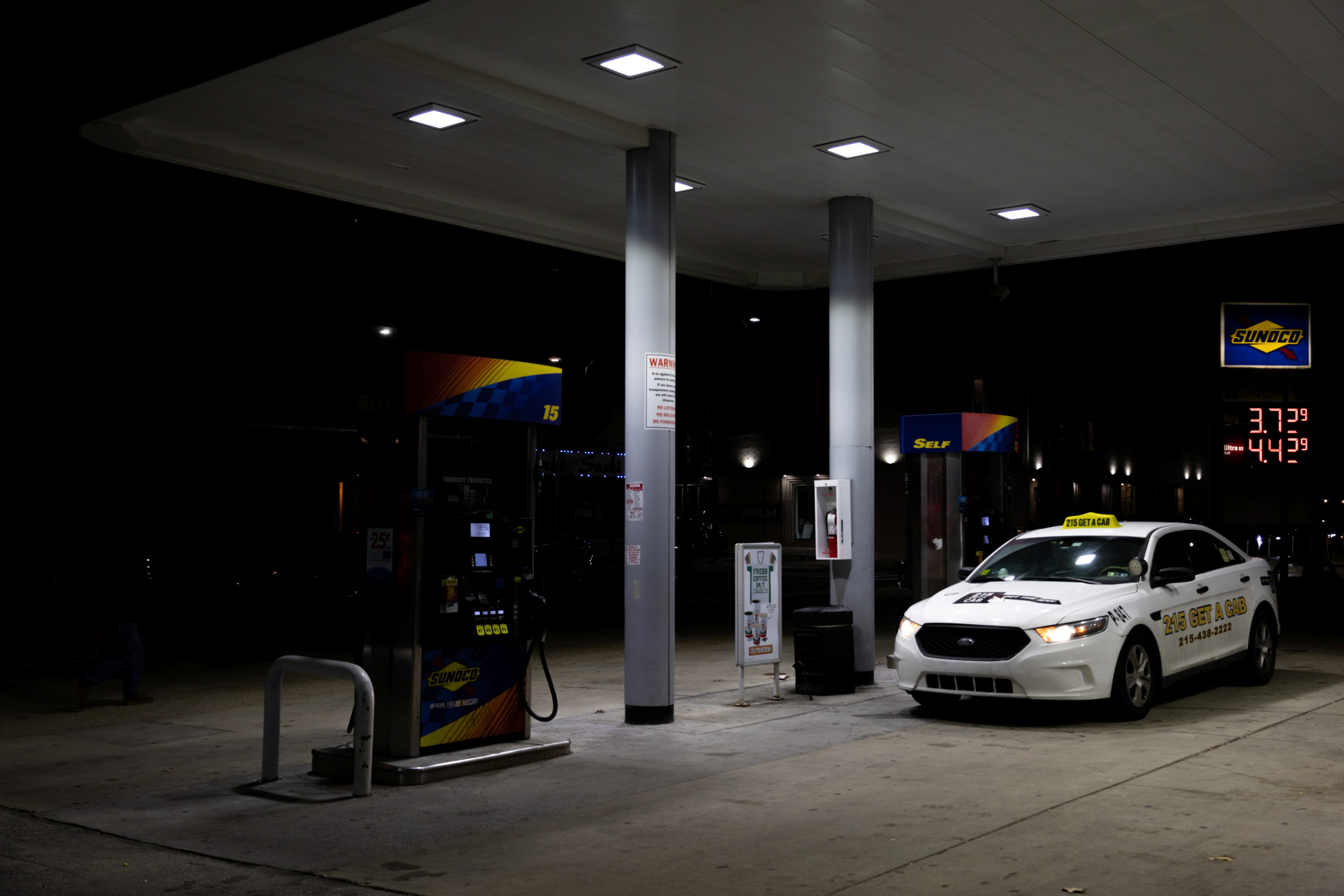 Record levels of inflation come amid spiking gas prices for the month of June as the Biden administration’s crackdown on fossil fuels and the war in Ukraine are causing fuel prices to rise to record levels.