“Narcofornia” documents two counties’ fights against drug cartels taking over their respective communities in Northern California. In Siskiyou County, the fight has pitted Californians against Asian refugees. Meanwhile, Lassen County residents scuffle with each other over whether they should embrace legal marijuana to weed out the illegal grows. Both counties’ conflicts highlight California’s legislative and legal failures and their abandonment of rural America.

“You have to understand our frustration that we have been going through this for years,” a resident remarked at a town hall. “One of our citizens got attacked on her property walking her dog by one of the pot grower’s dogs.”

These incidents appear to be more common now than in years prior.

John Nores, the former game warden for the California Department of Fish and Wildlife, estimates that the state has 10,000 cartel members within its borders.

“As the enforcement started to dwindle, they rapidly increased,” a local gun-store owner said. (RELATED: EXCLUSIVE: GOP Senator Introduces Bill Cracking Down On Drug Cartel Scouts Caught At The Border) 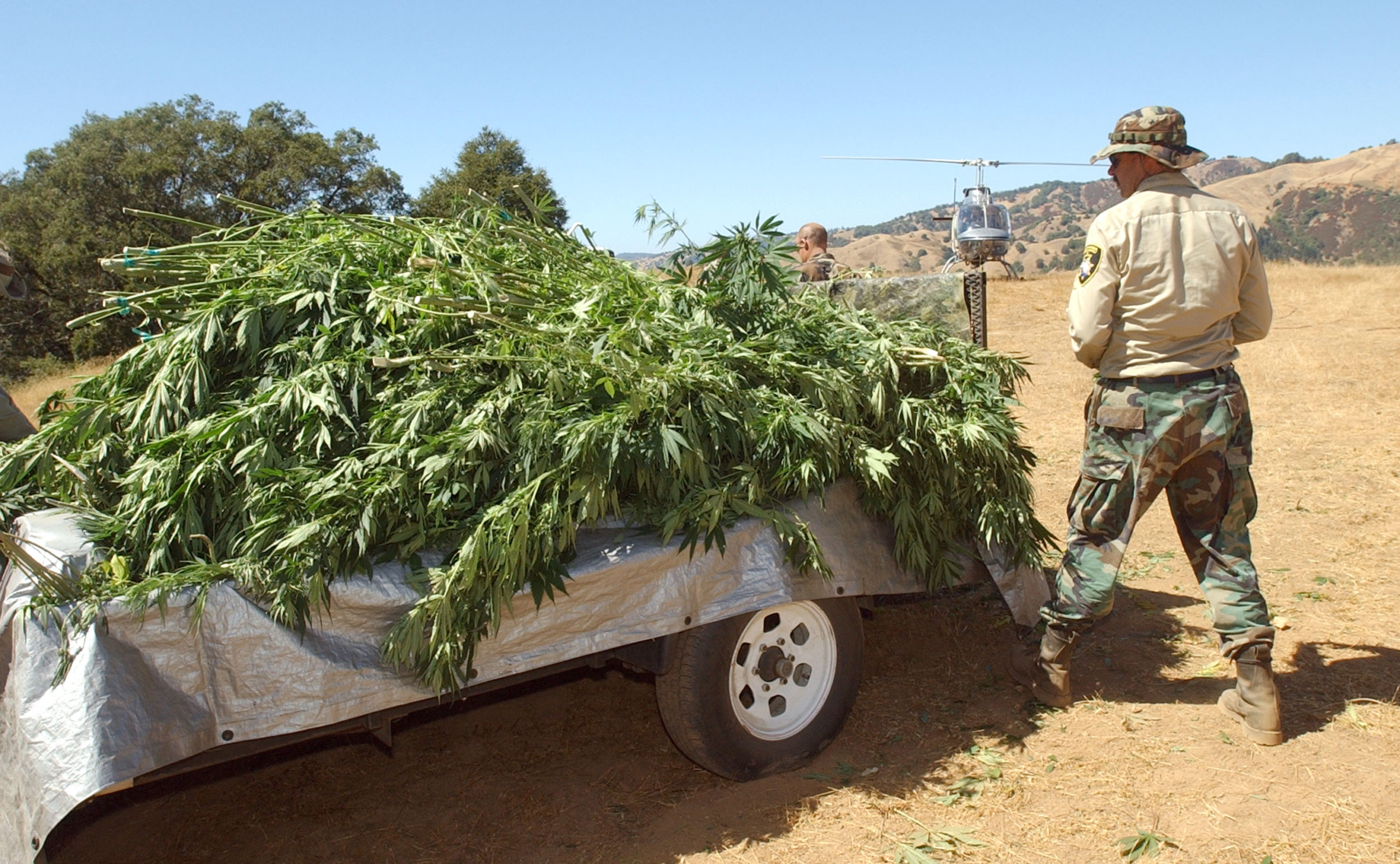 “I want some sort of acknowledgment that it’s a problem; I have yet to even hear that,” a local deputy told the Caller. (RELATED: Rep. Gaetz Asks Fellow Republicans To Flip On Marijuana Legalization)