A convicted health care fraudster in Connecticut confessed she committed similar fraud again as she waited to be sentenced.

32-year-old Nichole Steiner ran Bridgeport’s Helping Hands Academy, a Connecticut Medicaid Program (CMP) participant that provided behavioral analysis services to autistic children, according to the District of Connecticut U.S. Attorney’s Office. She reportedly pleaded guilty in federal court in April 2021 to falsely telling the program that such services had been administered to some of its clients in instances when they were not.

Steiner also stated falsehoods and submitted an altered document to the Connecticut Department of Social Services after it removed Helping Hands Academy’s CMP provider status, hoping to restore it and get paid for service claims submitted beforehand. 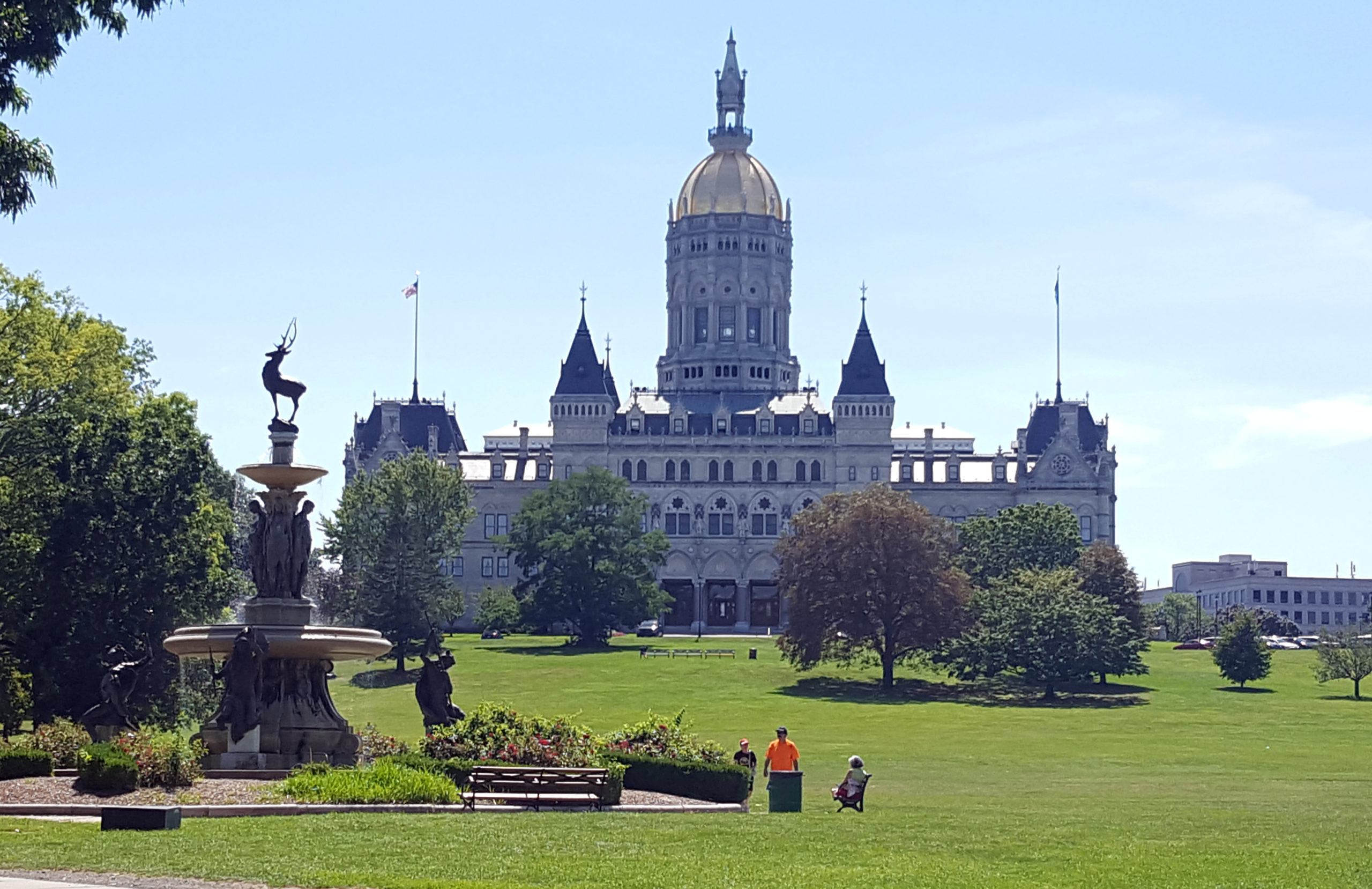 In October, authorities sentenced one-time Helping Hands Academy employee Jessica Stuart to two years imprisonment after she posed as a board certified behavior analyst despite lacking a college degree, according to the Stamford Advocate. The U.S. Attorney’s office claimed she had committed hundreds of thousands of dollars in Medicaid fraud, the outlet reported.

Steiner’s illegal actions in her first case cost the CMP over $500,000, the U.S. Attorney’s office said. She was out on bond when authorities arrested her this May on new, similar charges. (RELATED: Louisiana Dem Pleads Guilty To Wire Fraud After Fueling Gambling Addiction With Campaign Cash)

Steiner ultimately pleaded guilty on July 29 to billing the CMP for thousands of dollars for services that were not provided as silent partner for a second company aiding autistic children, New Beginnings Children’s Behavioral Health. She purportedly committed those offenses after first her guilty plea.

Stein’s new case could land her 20 years in prison, U.S. Attorney’s office says. She has been placed under electronic-monitored house arrest after securing a $250,000 bond ahead of her Oct. 21 sentencing date. US Attorney’s Office representative Carson Thomas told the Daily Caller News Foundation Steiner “will be sentenced for both cases at the same time.”