Democratic Sen. Debbie Stabenow of Michigan and auto industry leaders are pushing to eliminate crucial tax credit restrictions for electric vehicles (EVs) in the Senate’s tax and spending agreement which could help China, a nation that dominates the EV materials market, according to Bloomberg.

Democratic Sen. Joe Manchin insisted the $7,500 tax credits for EVs be dependent on whether components are sourced from the U.S. or its allies to save money and force supply chains out of Chinese hands, according to Reuters. However, Stabenow and car manufacturers want the full credit offered with no “Buy American” strings attached to encourage EV purchases, which could mean that consumers would be incentivized to buy electric cars that are heavily sourced from China, Bloomberg reported. (RELATED: Dems’ New Spending Bill Imposes Methane Tax To Fund ‘Environmental Justice’ Programs)

Stabenow, a fervent booster of car manufacturing in her home state, said that the reforms “would need several years” to come into play for U.S. manufacturers on Wednesday: “Once these are enacted, none of the auto companies will be able to offer that credit to consumers.”

If at least 40% of the key minerals used in a car’s battery are extracted and processed in a country where the U.S. has a free trade agreement, or recycled in North America, half the $7,500 per vehicle credit will apply, according to the bill’s text. The percentage requirement would rise beginning in 2024 and hit 80% from 2027 on.

The other half of the incentive would depend on whether at least half of a battery’s components are produced or put together in North America, with that proportion starting to increase in 2024 and reaching 100% in 2029.

“Nearly all of those minerals are currently sourced from China, Russia, and other nations,” Mark Mills, energy and tech expert at the Manhattan Institute, told the Daily Caller News Foundation.

In 2019, China was responsible for 60% of the global production of cobalt and rare earth materials, elements that are essential for producing EVs, according to a 2021 IEA report. China’s dominance is even more evident when one considers processing, where its share of refining is around 35% for nickel, 50% to 70% for lithium and cobalt and nearly 90% for all rare earth elements.

Ford and General Motors (GM), major members of the auto industry, as well as Rivian, an EV startup, are working to alter the parameters aimed at sourcing minerals and materials domestically, Reuters reported. The firms fear that the proposal’s measures are too harsh and do not give them enough time to pivot toward sourcing crucial materials domestically. 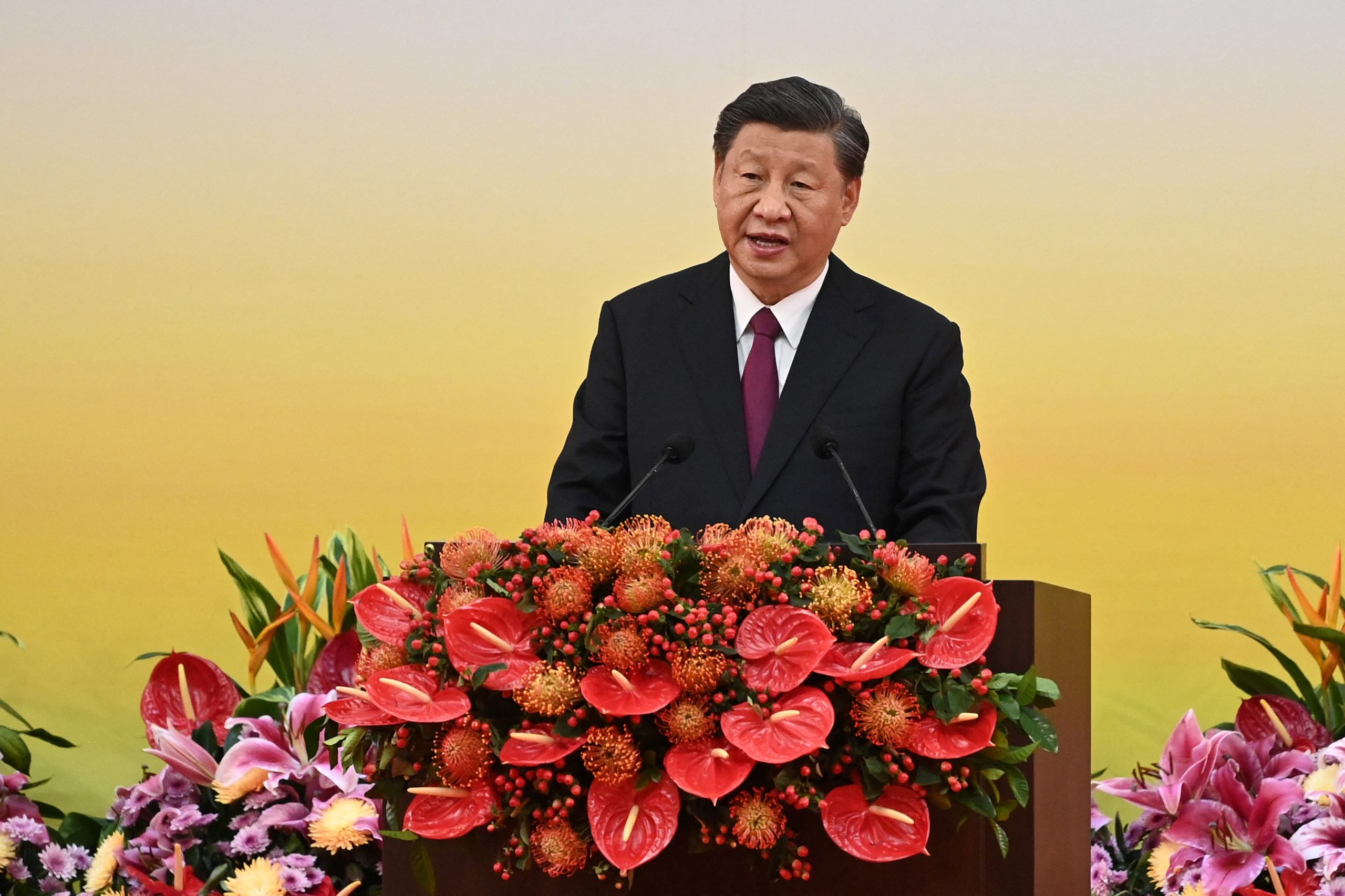 “We support Senator Manchin’s goal to reduce dependence on foreign nations for minerals and are committed to growing America’s EV supply chain and adding jobs and capacity here,” said the Alliance for Automotive Innovators in a statement on behalf of major automakers. “But a likely result of this bill (as currently constructed) is that a significant number of consumers will not be able to take advantage of this credit in the early years when it is needed the most.”

“Even if it survives negotiations to pass the bill, I doubt the magnitude of the credit, combined with the prospect that a future Congress will cancel it, will come anywhere close to stimulating high-risk multi-billion-dollar investments in U.S. mining and refining for the critical battery chemicals,” said Mills, who went on to call the Democrats’ original proposed tax credit “a true virtue signal.”

Stabenow’s attempts to alter the bill’s language add yet another complication for Senate Democrats. Her colleagues are still having trouble winning over all 50 of their members to back the $433 billion package, which they hope to approve in the coming days.

The “clean vehicle” tax credits in the Democrats’ bill are aimed at reducing greenhouse gas emissions as part of the Biden administration’s broad climate agenda at a cost of $7.5 billion over the next 10 years, according to the Joint Committee on Taxation.

Stabenow’s office, Ford and GM did not immediately respond to the DCNF’s request for comment.