U.S. customs authorities are cracking down on solar imports from China’s Xinjiang region, which provides roughly half of the world’s supply of a vital component in solar panels, according to the Wall Street Journal; however, the crackdown is undermining President Joe Biden’s climate goals.

As customs officers enforce the recently implemented Uyghur Forced Labor Prevention Act (UFLPA), which went into action in June to ban imports from the region due to the alleged forced labor of Uyghur Muslims, shipments from numerous Chinese solar-panel suppliers are now being delayed or sent back altogether, according to the WSJ. The Biden administration’s attempts to condemn Chinese labor practices and human rights abuses are hurting its own push to switch to renewable energy sources like solar energy due to China’s dominance of the solar market.

Customs officials are forcing firms to demonstrate that imports weren’t made using slave labor; however, the amount of evidence demanded by authorities is catching the U.S. solar industry, which is highly reliant on Chinese imports, off guard. Xinjiang, home to Uyghurs and other minorities, plays a massive role in the global solar supply chain, harboring up to 41% of the world’s manufacturing capacity for polysilicon, a critical ingredient for solar panels, the WSJ reported.

The UFLPA is the most recent U.S. effort to denounce alleged atrocities in Xinjiang, a province of northwest China where human rights organizations claim the government is interning hundreds of thousands of members of ethnic minority groups like the Uyghurs as part of an assimilation agenda. The law presumes that all products from Xinjiang were produced using forced labor, thus imports are prohibited unless vendors can provide proof to the contrary. 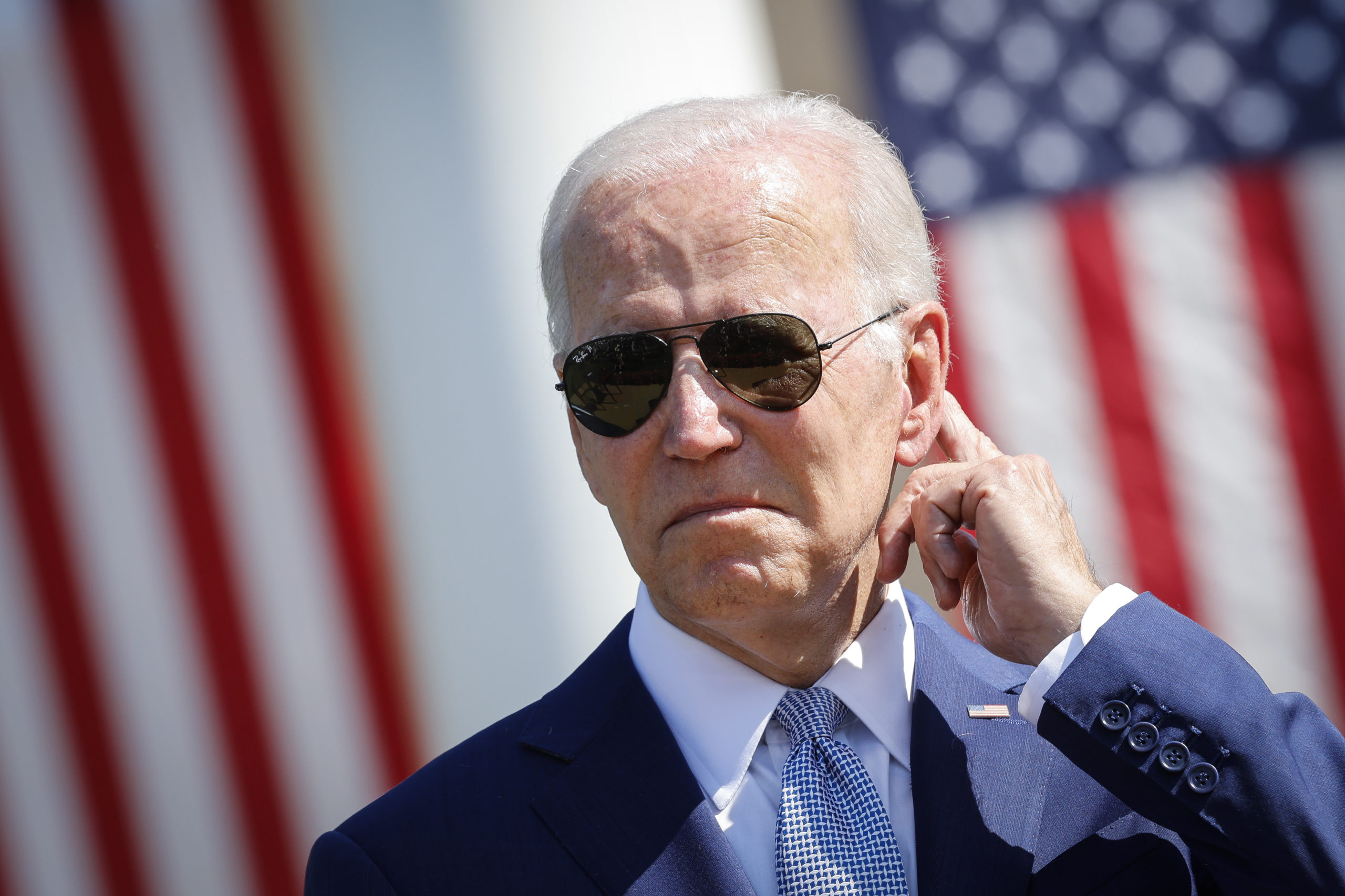 WASHINGTON, DC – AUGUST 9: U.S. President Joe Biden attends a signing ceremony for the CHIPS and Science Act of 2022 on the South Lawn of the White House on August 9, 2022 in Washington, DC.

U.S. customers could see up to 10 gigawatts or more of supplies delayed, equivalent to nearly half of what the U.S. installed last year, as it is likely to be at least six months before import challenges relating to the new law are resolved, according to the WSJ. The rising demand for Chinese solar products comes amid President Joe Biden’s ambitious green energy agenda, which seeks to phase out fossil fuel use in favor of renewable energy and make the U.S. a net-zero emissions economy by no later than 2050.

The solar sector has struggled to shake its reliance on China as Biden’s dropping of tariffs in June and rising material costs continue to incentivize the dependence on the Chinese market. The Senate Democrats’ spending bill, which may pass this week, contains tax incentives and other investment measures to expand solar energy across the nation.

China’s dominance over the middle stages of solar manufacturing, the manufacture of solar ingots and wafers, is near-total, at 99%, according to a Coalition For Prosperous America report. China is also responsible for 80% of global solar cell manufacturing.

The Chinese Communist Party has constantly refuted claims of forced labor and abuses in Xinjiang and claims that the UFLPA is not supported by evidence.

U.S. Customs and Border Protection and the White House did not immediately respond to the Daily Caller News Foundation’s request for comment.