Large oil and gas producers are lauding the Senate Democrats’ climate bill due to its green incentives and regulations on fossil fuels; however, smaller producers argue that the new taxes and fees included in the bill will kill their operations.

Big oil is hailing the $369 billion climate bill for its steps to regulate the fossil fuel industry and promote green energy, according to Bloomberg. However, smaller, independent oil and gas companies are arguing that the bill’s numerous, costly regulations will threaten their industry’s development, according to an industry letter that was sent Tuesday night to the House Ways & Means Committee. (RELATED: ‘The Little Guys Get Swept Up’: Taxes In Senate Dems’ Climate Bill Threaten Independent Oil, Gas Producers)

Exxon’s Darren Woods said the Democrats’ bill was “a step in the right direction” and Occidental’s Chief Executive Officer Vicki Hollub called the bill “very positive,” according to Bloomberg. BP and Shell also cheered on tougher federal regulations and the bill’s green investments in an Aug. 5 open letter to Congress.

On the other hand, the “bill will exacerbate supply concerns at a time of high crude and gasoline prices,” according to representatives of the small and medium-sized fossil fuel exploration and production industry.

The climate package will impose a slew of new taxes and penalties that allow the Environmental Protection Agency (EPA) to place new charges on methane leaks at $900 per metric ton, rising to $1,500 in 2026, according to the bill’s text. Though EPA methane rules are yet to be finalized, companies will still be charged for excess emissions.

The act also doubles rental fees on onshore leases by imposing a new fee on submitting land for leasing and increases onshore royalty rates to nearly 17% from the previous rate of 12.5%. Such measures will hike expenses for smaller drillers and discourage energy production, according to the letter. 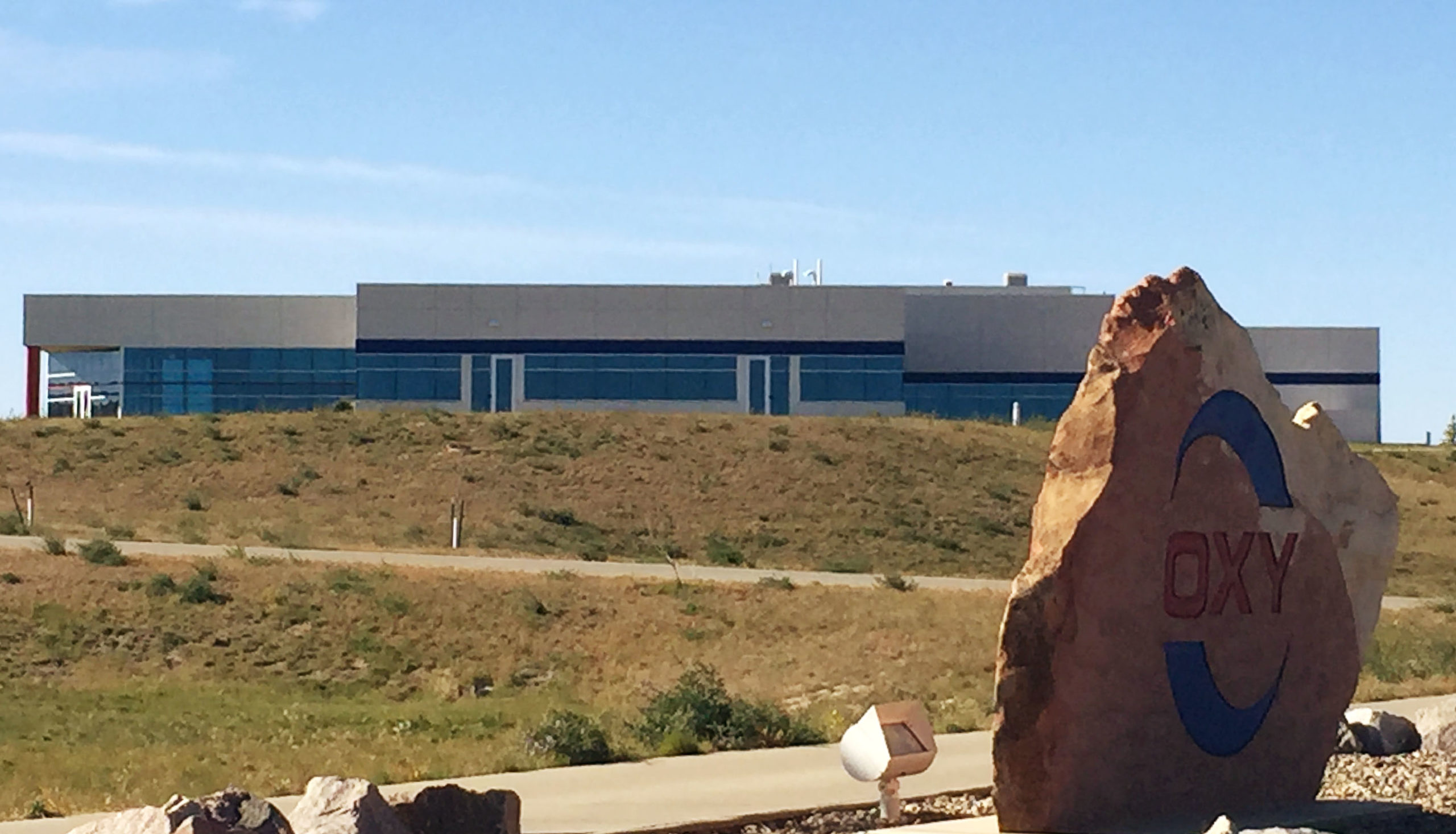 Simultaneously, the bill will accelerate large oil and gas companies’ green transition by providing substantial tax credits for carbon capture, hydrogen, and biofuels at a time when firms like Exxon are accelerating investments in renewable energy to phase out fossil fuels by 2050, mirroring the Biden administration’s climate agenda.

Exxon and Occidental both have large carbon capture projects underway, and the bill would give them more time to claim the incentive, as well as a higher credit of up to $180 per ton for operations that take carbon dioxide directly out of the atmosphere, according to Bloomberg. Such projects could earn up to $85 per ton of carbon dioxide gathered, up from the current $50 per ton.

Meanwhile, the nation’s 9,000 smaller, independent oil and natural gas explorers may lack the funding to refine their carbon capture capabilities and investment in renewables.

“We engage in carbon capture as well, but we’re not focused on getting a handout for it,” Kathleen Sgamma, president of the Western Energy Alliance, which represents scores of oil and gas companies, told Bloomberg.

Exxon, Occidental, BP and Shell did not immediately respond to the Daily Caller News Foundation’s request for comment.