A 49-year-old man already arrested more than 40 times was still not banned from New York’s subways when he allegedly assaulted a station worker at a Bronx train station on Aug. 11 who was trying to protect passengers from his harassment, according to CBS News. 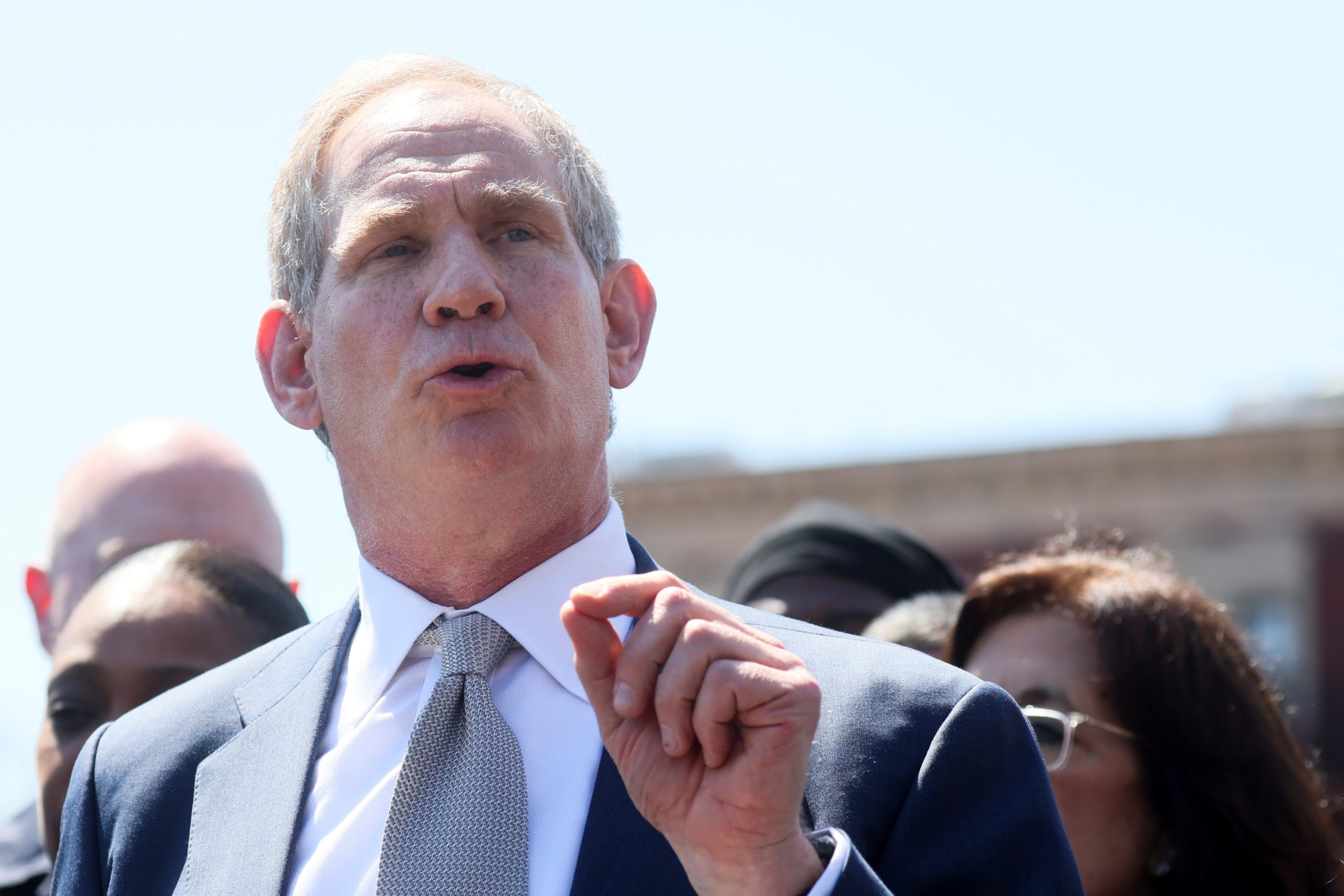 Chair and CEO of the Metropolitan Transportation Authority (MTA) Janno Lieber speaks during a news conference after a shooting at a subway station in the Brooklyn borough, in New York City, New York, U.S., April 12, 2022. REUTERS/Brendan McDermid

Wright cannot legally be banned for longer than three years, according to New York’s Spectrum News 1.

Wright had been arrested three times in one day last May for two assaults and criminal mischief that resulted in property damage, the New York Daily News said. He has also been charged with assault as a hate crime and synthetic marijuana possession in the past, according to the New York Post.

“The system has let society down [more than] 40 times,” Transport Workers Union Local 100 Vice President Robert Kelley told the newspaper Tuesday. “At the end of the day, these are all similar cases of assault.”

“No one is talking about the victims,” Democratic New York City Mayor Adams said that day. “All we hear is how do we ensure those who commit crimes get justice?”

Clark’s office did not immediately respond to the Daily Caller News Foundation’s request for comment.