A California school district is hosting a LGBTQ club for kids as young as four-years-old, according to the school website.

Los Angeles Unified School District (LAUSD) kicked off its first “Rainbow Club” meeting of the year on Wednesday, a club targeting LGBTQ elementary school students, according to the school’s website. The club, aimed at students as young as transitional kindergarten and their “loved ones,” is offered district wide with a virtual option available. (RELATED: School District Is Requiring Its Employees To Call Students By Preferred Pronouns, Names)

The club meets each week for an hour over a 10-week period, the website stated. For 15 minutes before each meeting, parents and “other interested adults” are allowed to come ask questions about the group.

Out Safe Schools, a group that works to train “administrators and school staff to be visible LGBTQIA+ allies,” is promoted on the poster for the event.

On Sept. 22, LAUSD Human Resources and the Diversity and Equity department are hosting an informational meeting about the club for teachers, featuring a panel of “Rainbow Club” leaders, according to the school website. Attendees will be given a “starter kit” for beginning their own “Rainbow club.” 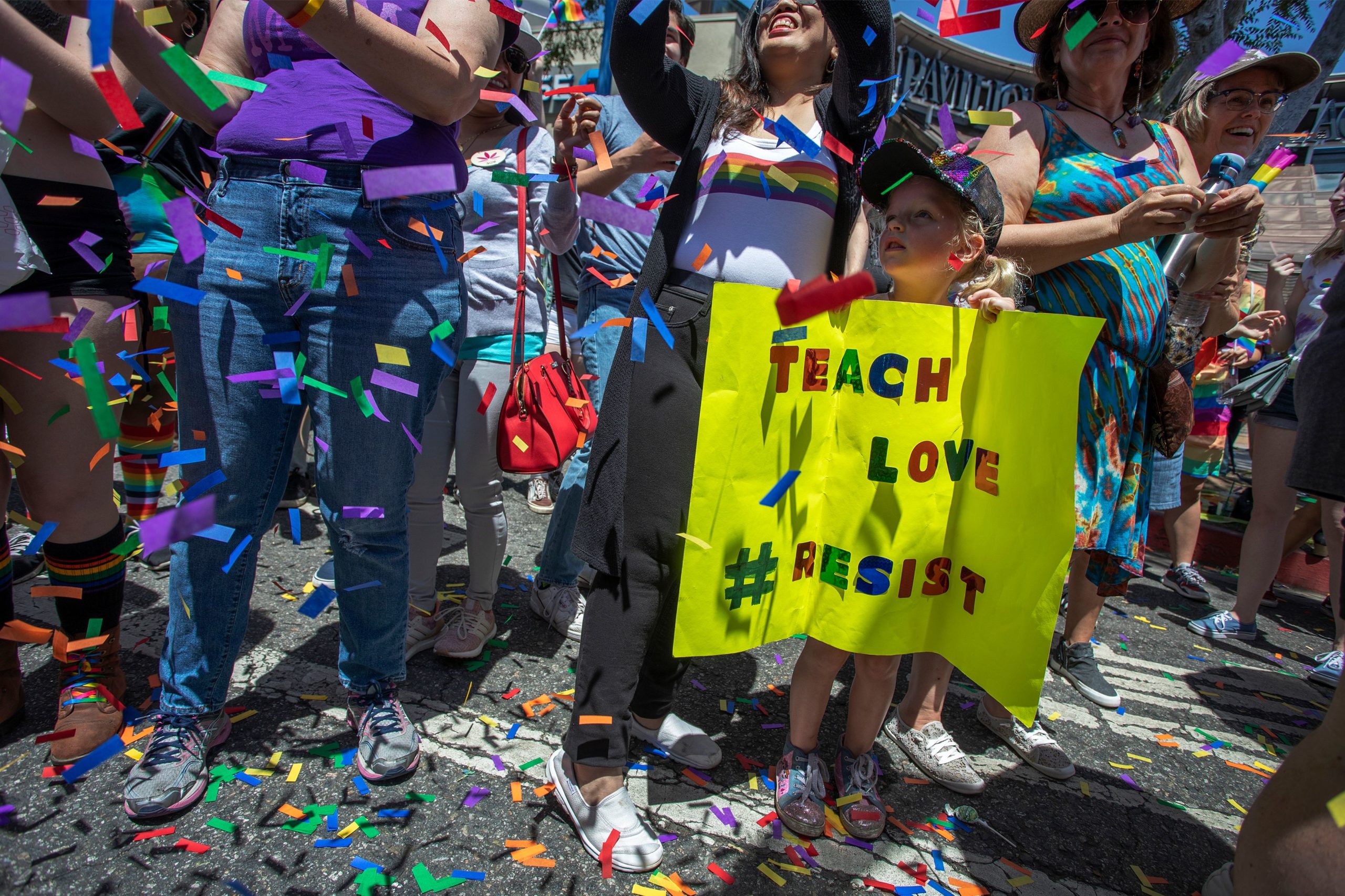 The school has also created a “Queer All School Year” that features different pride themes throughout the year. August was aimed at “supporting students in starting a Gay Straight Alliance Club or Rainbow Club” and September focuses on “prep for next month’s solidarity week and teach LGBT-inclusive curriculum all year long.”

The school, Out Safe Schools and LAUSD Human Resources did not immediately respond to the Daily Caller News Foundation’s request for comment.