Mexican citizens in the U.S. on visitor visas will once again be able to sell their blood plasma to pharmaceutical companies, after a federal judge issued an injunction against a Customs and Border Patrol (CBP) regulation that banned the practice.

Last June, CBP announced that it would consider blood plasma donation, which could earn the most frequent donors about $4,000 per year, would be considered “labor for hire,” a type of business not permitted under visitor visas, according to ProPublica. The move was criticized by both Mexican donors, who complained of lost income and the ability to help others, and pharmaceutical companies, who argued that Mexican donors were critical to produce life-saving drugs based on plasma, with pharmaceutical firms CSL Plasma and Grifols suing to end the ban, the Wall Street Journal reported. (RELATED: Big Pharma Is Paying Charities To Buy Drugs From Them, Report Finds)

“CSL applauds the United States District Court’s decision to issue a preliminary injunction preventing the United States Customs and Border Protection (CBP) from continuing to enforce its ban on plasma donations by Mexican nationals who enter the U.S. on a B-1/B-2 visa,” said CSL in a statement. “The decision recognizes the critical importance of the need for plasma in the manufacture of life-saving therapies for hundreds of thousands of people. We are excited to welcome back Mexican donors to our plasma collection centers and appreciate their vital contribution to the plasma supply.” 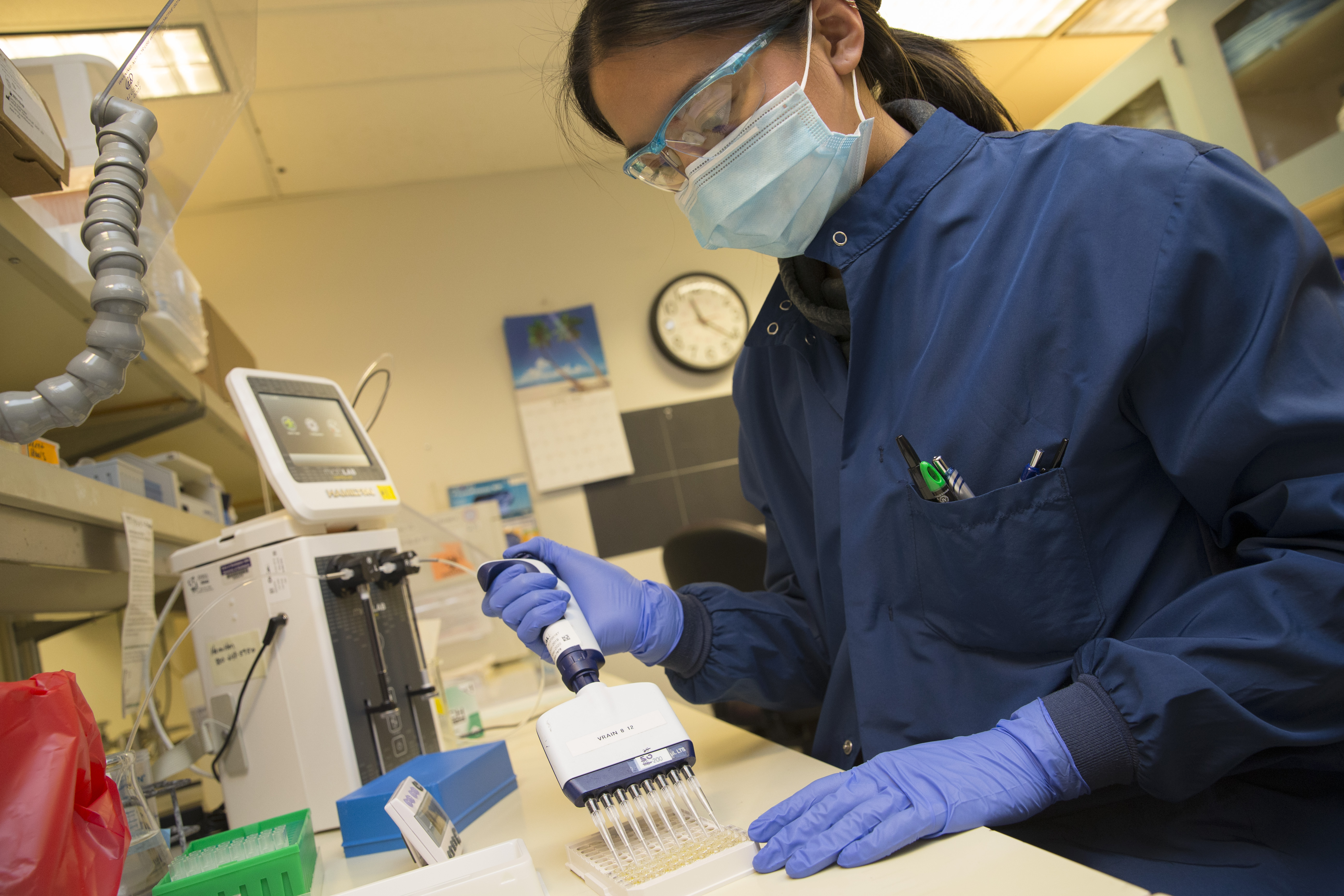 SEATTLE, WA – APRIL 17: Medical laboratory scientist, Alicia Bui, runs a clinical test in the Immunology lab at UW Medicine looking for antibodies against SARS-CoV-2, a virus strain that causes coronavirus disease (COVID-19) on April 17, 2020 in Seattle, Washington. The plasma she is examining came from donors who have recovered from COVID-19, a contagious respiratory illness, and may have the potential to help combat the disease in others. (Photo by Karen Ducey/Getty Images)

The U.S. is one of the few countries that permits the sale of blood plasma, and allows the procedure up to 104 times per year, or twice a week, according to ProPublica. In Europe, donations are recommended to be limited to at most 33 times per year. Mexico entirely forbids the process.

Some pharmaceutical companies even constructed their donation facilities within walking distance of the border in a “strategic effort” to encourage Mexican nationals to cross the border and sell their blood plasma, according to NPR. Pharmaceutical companies allege that Mexican donors account for around 10% of all blood plasma collected in the U.S.

Donating blood plasma at such a frequent pace is safe, but can lead to bruising, lightheadedness, dehydration and — in rare cases —fainting, according to the Department of Health and Human Services. CSL notes that repeated donation might weaken a person’s immune system, and recommends monitoring from a doctor to ensure the health of frequent donors.