Houston Crime Stoppers, a Texas-based advocacy group, will not be featuring its annual reading of names during Sunday’s commemorative ceremony for homicide victims — there are simply too many names to be read, the event’s organizers said.

In years past, the names and ages of murder victims for each year would be read aloud. “We can’t do that anymore because it would take hours” Crime Stoppers Director of Victim Services Andy Kahan told Fox News. Participants in this year’s event will instead watch the names of more than 600 murder victims in Harris County — Texas’ most populous county and home to Houston — scroll on a ticker, the outlet reported. 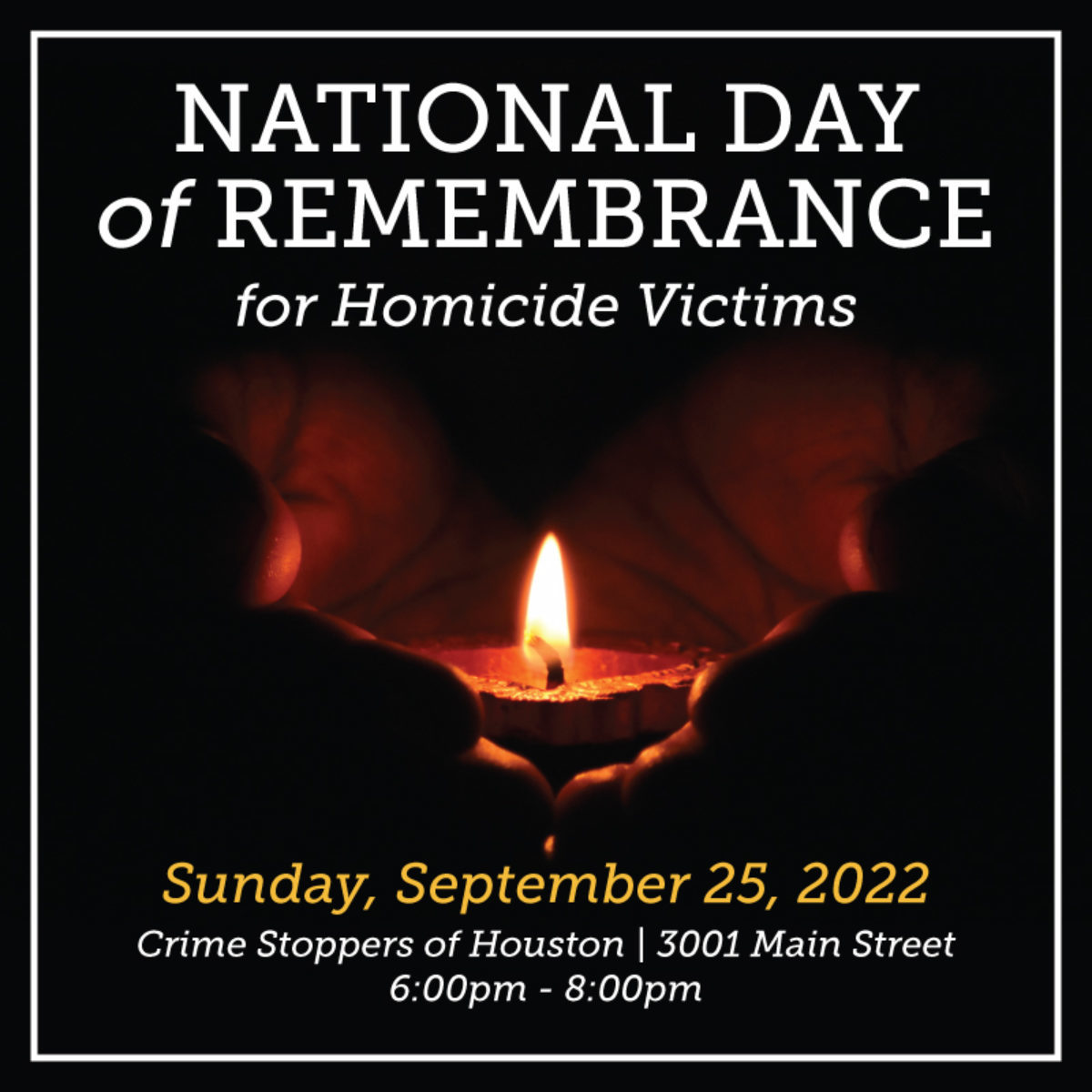 Houston, Texas’ largest city and the fourth largest in the nation, is no stranger to violent crime. The city saw a drastic jump in murders from 280 in 2019 to 400 in 2020, and a total of 465 last year, according to ABC 13. Murders in the city are down just slightly from last year’s counts, with 327 reported by Sept. 22, 2021 compared to 323 on Sept. 22, 2022, according to unofficial figures provided by the Houston Police Department to Fox News.

Among last year’s 600 murder victims was Joshua Sandoval, shot and killed during a robbery by suspect who had been released on two felony bonds, according to Fox News. The suspect in Sandoval’s slaying allegedly killed another man just two weeks later. (RELATED: 2 Officers Injured In Texas Shootout, Suspect Killed)

The Lone Star State grabbed national headlines earlier this year after crime advocates underscored the impact of bail reform on violent crimes committed by repeat offenders, Fox News reported. In Harris County, more than 150 people had been killed since 2018 by criminal suspects released on multiple felony bonds, the outlet found.