German security officials believe that both Nord Stream 1 and 2 could be damaged beyond repair as large amounts of corrosive saltwater flowed into pipelines following multiple leaks that were discovered on Tuesday, The Telegraph reported on Wednesday.

European countries found significant gas leaks at three separate locations in the Baltic Sea which caused the pipelines’ pressure to drop, forcing the pipelines to go offline. German authorities are concerned that the saltwater’s damage to the pipelines could make them permanently inoperable which would further cut fuel supplies to an energy-starved Germany, according to The Telegraph, which cited the German outlet Tagesspiegel. (RELATED: ‘Deliberate Act’: EU Declares That Crucial Pipelines Were Sabotaged)

Both the German government and the European Union believe that the leaks were caused by an intentional act of sabotage. Sweden detected underwater explosions in the pipeline’s area before the damage was detected, according to The New York Times.

Germany is currently embroiled in an energy crisis that is being exacerbated by the reduction of Russian gas deliveries through the Nord Stream 1 pipeline. The German government is planning to place price caps on natural gas and electricity to bring down the crippling energy bills that are forcing businesses to shut down, according to The Wall Street Journal. 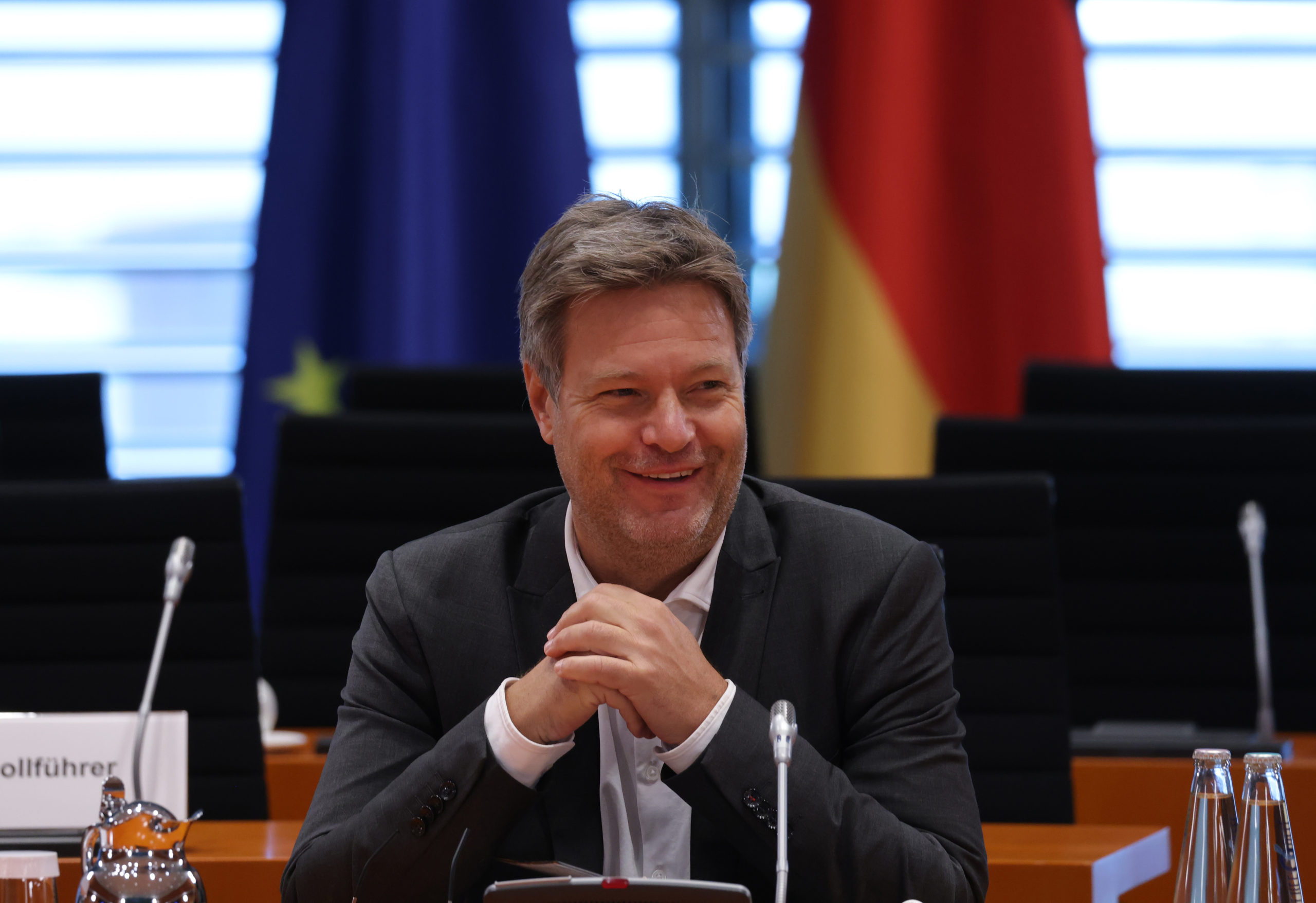 Russia, which delivered 45% of Europe’s natural gas before the invasion of Ukraine, has also been previously accused of cutting off gas deliveries to punish Europe for its support of Ukraine. However, the Russian government on Wednesday claimed that it had nothing to do with the pipeline leaks, according to Reuters.

Germany and other EU nations have continuously placed sanctions on Russia following its invasion of Ukraine and will ban Russian oil imports at the end of 2022.

The German Ministry Federal Ministry for Economic Affairs and Climate Action and the Federal Intelligence Service did not immediately respond to the Daily Caller News Foundation’s request for comment.