Yellen told CNN that there was a “risk” of gas prices spiking at the beginning of 2023 because the EU will no longer buy Russian oil at the end of 2022, meaning that global oil prices could rise and also hike gas prices. Yellen added that the Group of Seven wealthy nations (G7) and the EU were working to place a price cap on Russian oil to prevent gas prices from getting too high. (RELATED: Putin Threatens To Halt All Energy Exports If West Imposes Price Cap)

“It is possible that it could cause a spike in oil prices,” Yellen said when asked about the potential of higher prices at the pump during the winter. “It’s a risk, and it’s a risk that we’re working on the price cap to try to address.” 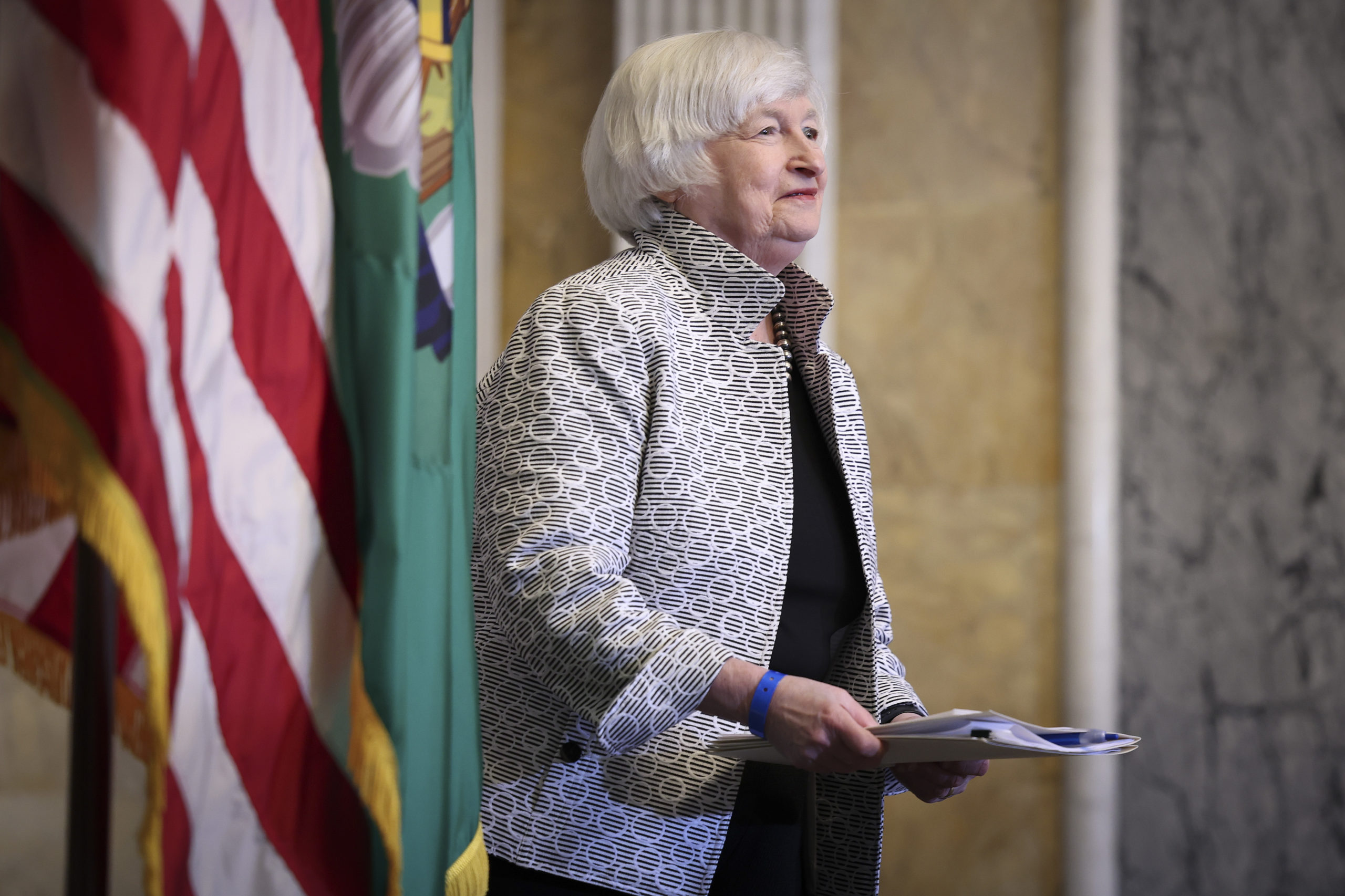 The average national gas price, which peaked at more than $5 a gallon in June, has been falling for the past three months and is currently $3.72, according to AAA data. However, gas prices are on average $0.55 higher than they were on Sept. 13, 2021, according to AAA.

The G7 announced plans on Sept. 2 to place a price cap on Russian crude oil and other fuel exports to further target the Russian economy and force the country to stop its invasion of Ukraine. The U.S. and its allies are hoping that the price cap will force Russia to sell its oil for a cut price or not sell it at all.

“In addition, they will ban the provision of services that enable Russia to ship oil by tanker,” Yellen stated. Yellen previously stated that the price cap and other measures that target Russia’s substantial oil profits would protect Americans from future price spikes and fight inflation, according to a Treasury Department press release.

The U.S. Department of the Treasury did not immediately respond to the Daily Caller News Foundation’s request for comment.