A New York lawyer convicted in the firebombing of a police vehicle during 2020 protests following George Floyd’s death claims to have been intoxicated and struggling with “unprocessed trauma,” requesting no further prison time in her upcoming sentencing, a court document shows.

In May, attorneys Urooj Rahman and Colinford Mattis agreed to plead guilty to conspiracy, with the government recommending 18 to 24 months imprisonment. They were arrested on May 30, 2020, while allegedly in possession of explosive device components after fleeing from a scene where Rahman “hurled a Molotov cocktail at an NYPD vehicle,” the Eastern District of New York U.S. Attorney’s Office said. 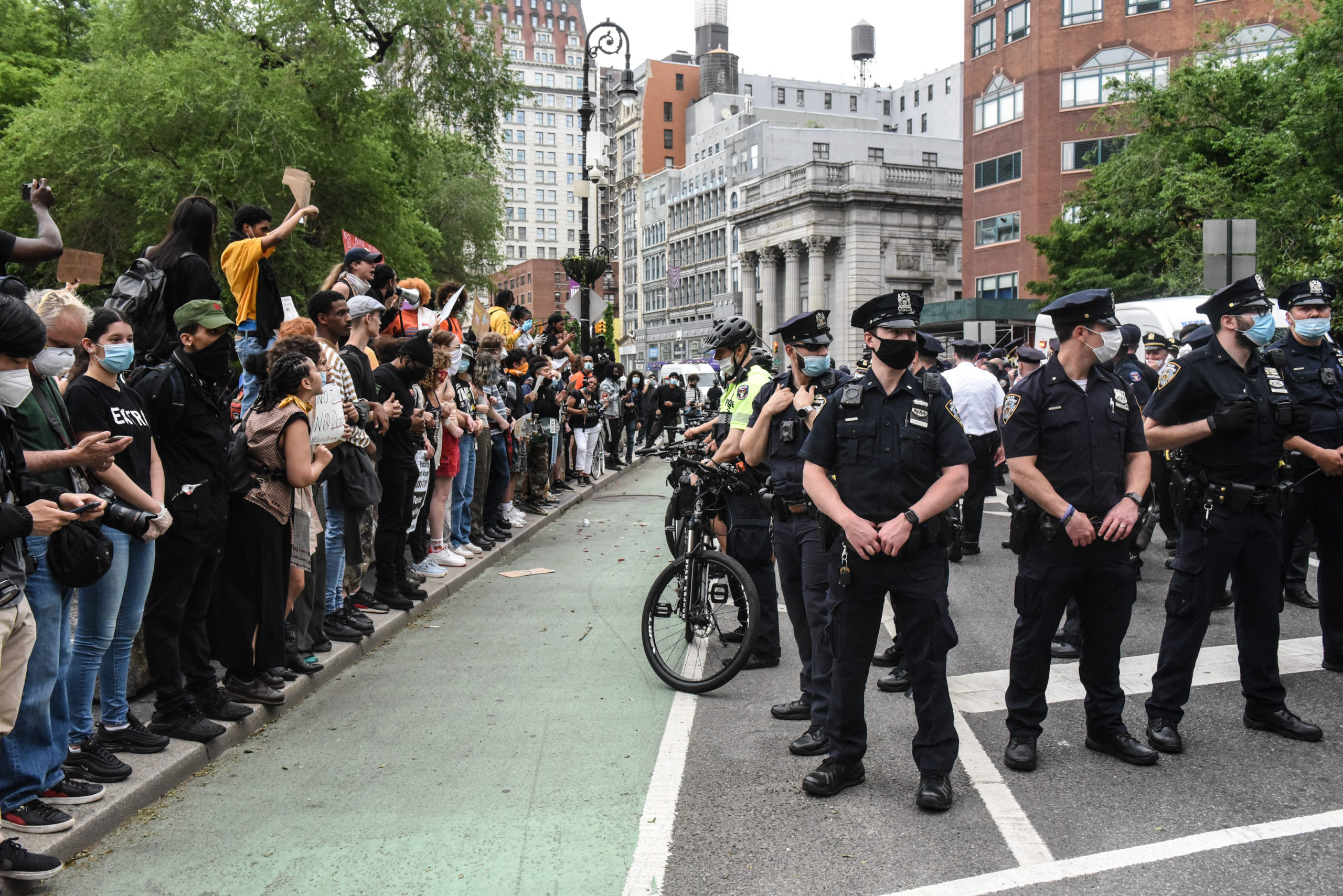 NEW YORK, NY – MAY 28: Protesters clash with police during a rally against the death of Minneapolis, Minnesota man George Floyd at the hands of police on May 28, 2020 in Union Square in New York City. Stephanie Keith/Getty Images

Rahman’s lawyers sent U.S. District Court Judge Brian M. Cogan a Sept. 9 memorandum arguing she did not warrant further prison time after serving 28 days in the Metropolitan Detention Center prior to her bail release and spending the last two years being detained at home with an electronic monitoring device. They quoted Urooj’s therapist as saying she “‘has been able to recognize how unprocessed trauma has impacted her mental state’ and to develop ‘new coping strategies that help her manage stress better.'” (RELATED: San Francisco’s Newly Passed Surveillance Plan Allows Police To Access Private Cameras Without Warrant)

Hours before the firebombing incident, Rahman was deeply affected by texts from Mattis about “tearing up as he tried to figure out how to talk to the children in his care about George Floyd’s death,” and met up with him later in the evening, the memorandum said. She allegedly “became quite drunk, which further clouded her judgement.”

The memorandum called Rahman’s conduct the night of the firebombing “a marked deviation from her otherwise exemplary life.” She and her family moved to the U.S. from Pakistan in the late 1980s when she was a young child, it said.

Rahman and Mattis both acknowledged that pleading guilty would lead to losing their law licenses, Reuters reported. She is scheduled to be sentenced Nov. 16, according to Law360.

Rahman’s attorneys did not immediately respond to the Daily Caller News Foundation’s request for comment.