An Iowa parent donned a drag queen outfit at a Monday school board meeting to protest an after school show that occurred in May, according to the Des Moines Register.

At the Ankeny School Board meeting in Polk County, Iowa, the founder of Iowa Mama Bears, a parental rights group, wore an outfit similar to what a drag queen wore at an after school performance, according to the Des Moines Register. Kimberly Reicks was protesting a drag queen performance that was hosted by the school’s Gay Straight Alliance club in May.

Reicks displayed nude tights under a one-shoulder leotard with boots to the school board, the Des Moines Register reported. The school opened an investigation into the performance, but the results were not released. (RELATED: TransTape, Chest Binders And Packers: The ‘Gender-Affirming’ Gear Public Schools Are Stocking Up On)

“I want to know: Does this outfit make you turn your head?” Reicks said at the meeting according to the outlet. “Is this outfit appropriate for anybody here to see?”

The drag queen performance was a part of the Gay Straight Alliance club’s end of the year meeting and did not have district approval, the Des Moines Register reported. As a part of the performance, performers Skyler Barning and Isabel Fagen spoke to students on how drag has impacted their life and helped them overcome negativity.

Reicks referred to a performers from the event as a “Satanic worshiper” and said she was “embarrassed” to have to be speaking to the board wearing the drag costume, the Des Moines Register reported.

“Because if this makes your head turn, if this p—-s you off, then it should. Because this guy walked into our school, wearing exactly the same thing,” Des Moines Register reported. 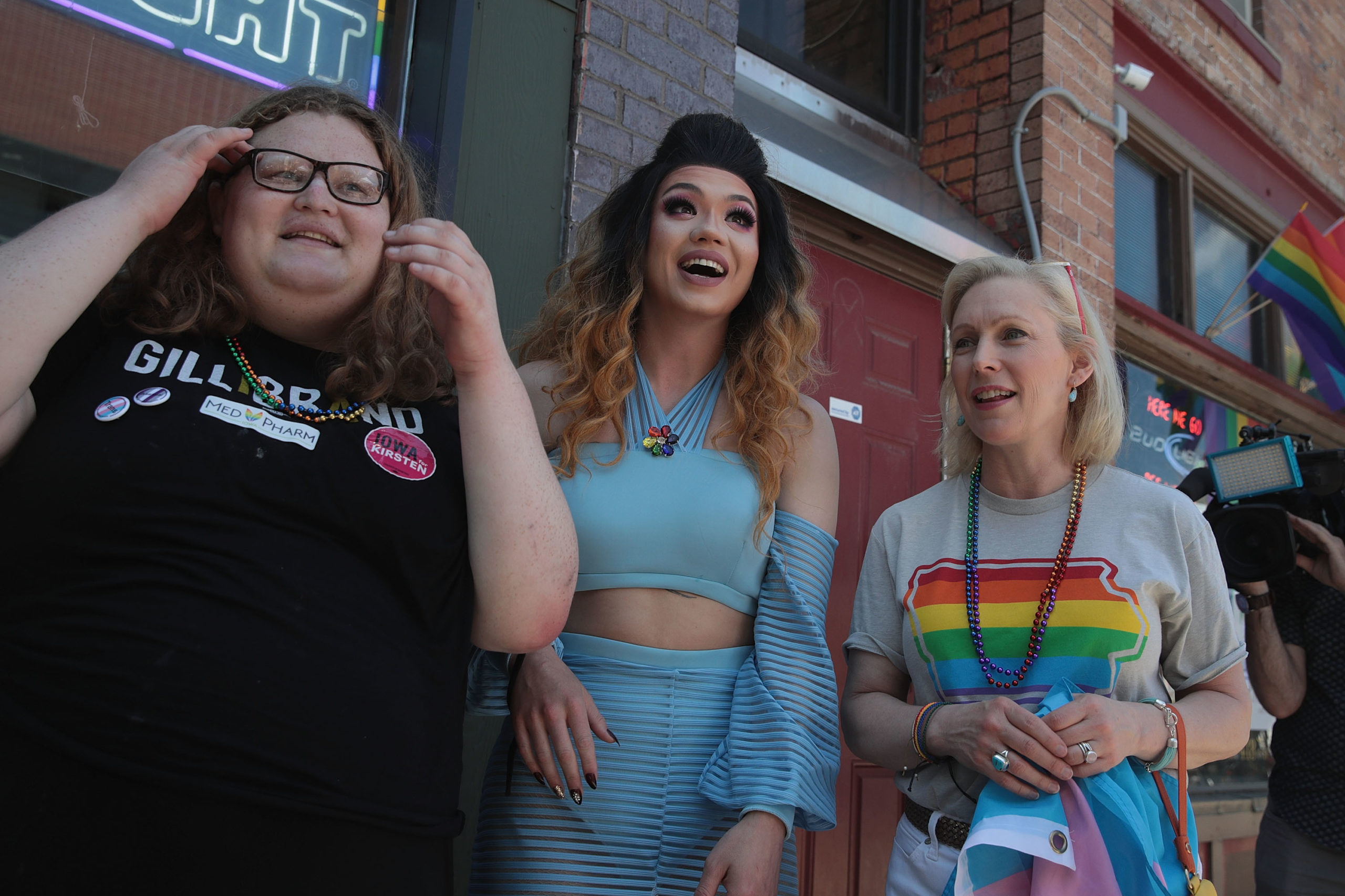 Backlash to the May event included comments about the performers’ costume being too revealing were posted on the school’s social media accounts, the Des Moines Register stated.

Iowa Mama Bears and the Ankeny School Board did not immediately respond to the Daily Caller News Foundation’s request for comment.