OPEC+, which includes the 15 OPEC members and the consortium’s Russian-led allies, voted Wednesday to cut oil production by 2 million barrels per day even though the White House urged the group to pump more oil, according to Bloomberg.

OPEC and its Russian-led allies will reduce crude oil production as they are concerned that oil demand will fall as the world enters a recession, Bloomberg reported. President Joe Biden’s senior officials have been attempting to pressure OPEC into voting against a production cut as the White House would consider this to be a “hostile act,” CNN reported on Wednesday. (RELATED: OPEC, Russia Consider Sending Oil Prices Even Higher)

The administration was “panicking” over OPEC’s potential to cut production as it is concerned that gas prices may continue to rise and hurt the Democrats’ chances in the November midterm elections, according to CNN. The White House aggressively lobbied Kuwait, Saudi Arabia, the United Arab Emirates and other OPEC members to vote against cutting oil production; however, its efforts failed as OPEC+ wants to keep oil prices steady by reducing global supply ahead of winter, according to Bloomberg. 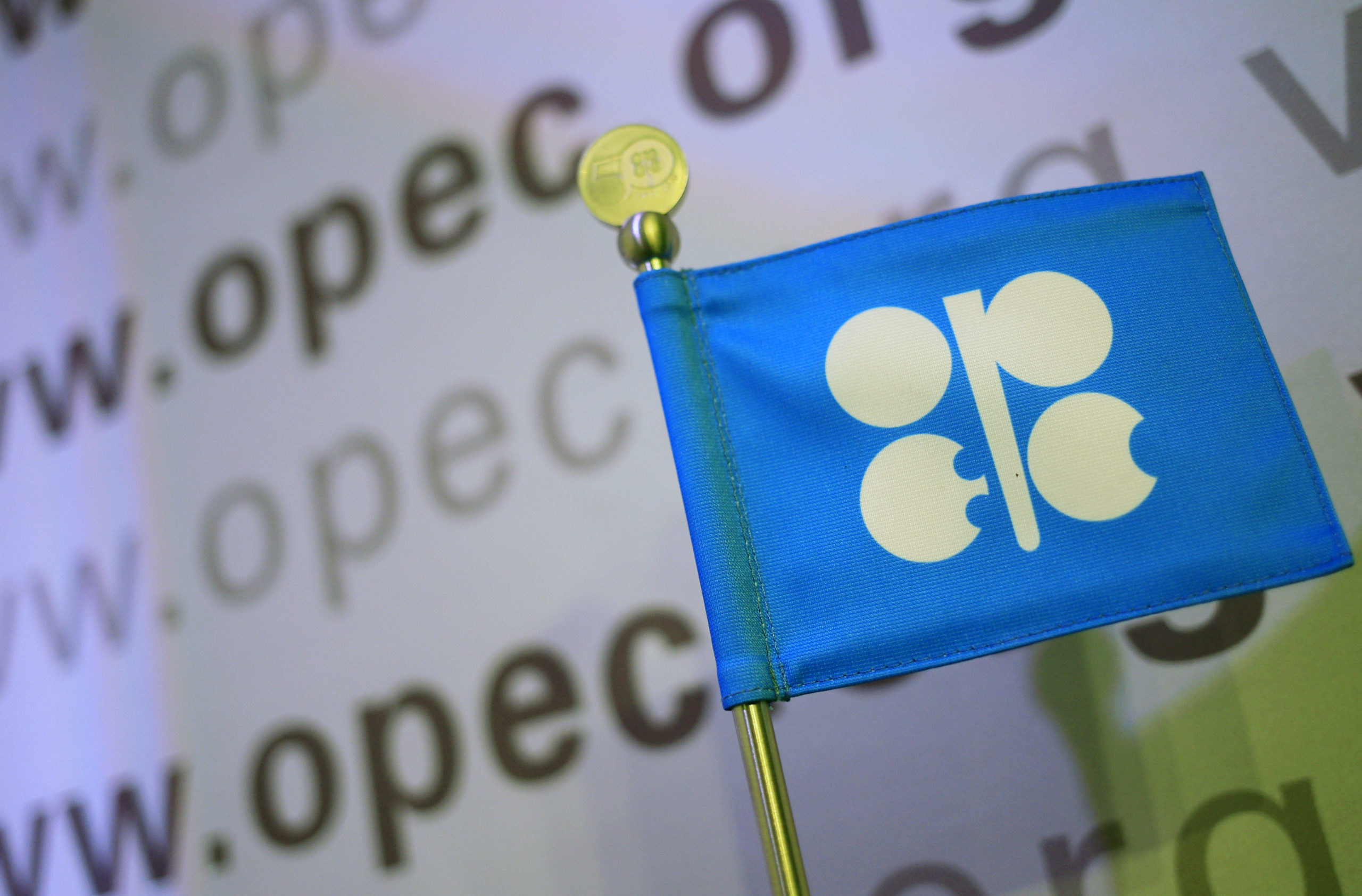 The logo of the OPEC (Organization of the Petroleum Exporting Countries) is seen at the organization’s headquarter on the eve of the 164th OPEC meeting in Vienna, Austria on December 3, 2013. (ALEXANDER KLEIN/AFP via Getty Images)

The Brent crude oil benchmark sits at $93 a barrel on Wednesday after peaking at over $120 a barrel in March. An oil price hike could further exacerbate the West’s fuel shortages which are causing household electricity bills and gas prices to skyrocket.

OPEC+ agreed to a small production boost in August after Biden visited Saudi Arabia and asked the OPEC member to pump more oil during a visit to the nation, according to The Washington Post. Biden was also rebuffed by OPEC after he asked its Middle Eastern members to produce more oil in May.

OPEC and the White House did not immediately respond to the Daily Caller News Foundation’s request for comment.