Editor’s note: This story has been updated to include a statement from HHS’ Administration for Children and Families.

The two flights originated from El Paso, Texas, which has been overwhelmed by an average of 900 illegal migrants each day, according to flight trackers Republican New York State Assemblyman Colin Schmitt, who was on the ground when the flights landed, shared with the DCNF. They carried around 50 illegal migrant teenagers, according to News 12 Westchester.

The Department of Homeland Security (DHS) denied any involvement. (RELATED: Elite Liberal Enclave, Dem-Run Sanctuary Cities Fear They Could Be The Next Migrant Drop-Off Destination)

HHS’ Office of Refugee Resettlement is legally required to care for unaccompanied children referred to the agency “until they are appropriately and safely released to a vetted sponsor,” HHS’ Administration for Children and Families told the DCNF.

“It is our legal responsibility to provide safe, appropriate care to unaccompanied migrant children during the time they are in our custody, and that includes transportation to vetted sponsors or an ORR facility while they await immigration proceedings,” the HHS office said. “Transportation is coordinated, and clearly communicated to all parties to ensure that they are ready and awaiting the arrival of the UC.”

The planes arrive with no notice, Schmitt, whose district includes Orange County, said. The passengers who landed Friday deplaned onto buses after the sunset, he added.

“This is truly a clandestine secret operation from the Biden administration. It’s unacceptable,” he told the DCNF. Local leaders are only made aware of the flights either by 911 calls or concerned residents calling their offices, Schmitt explained. 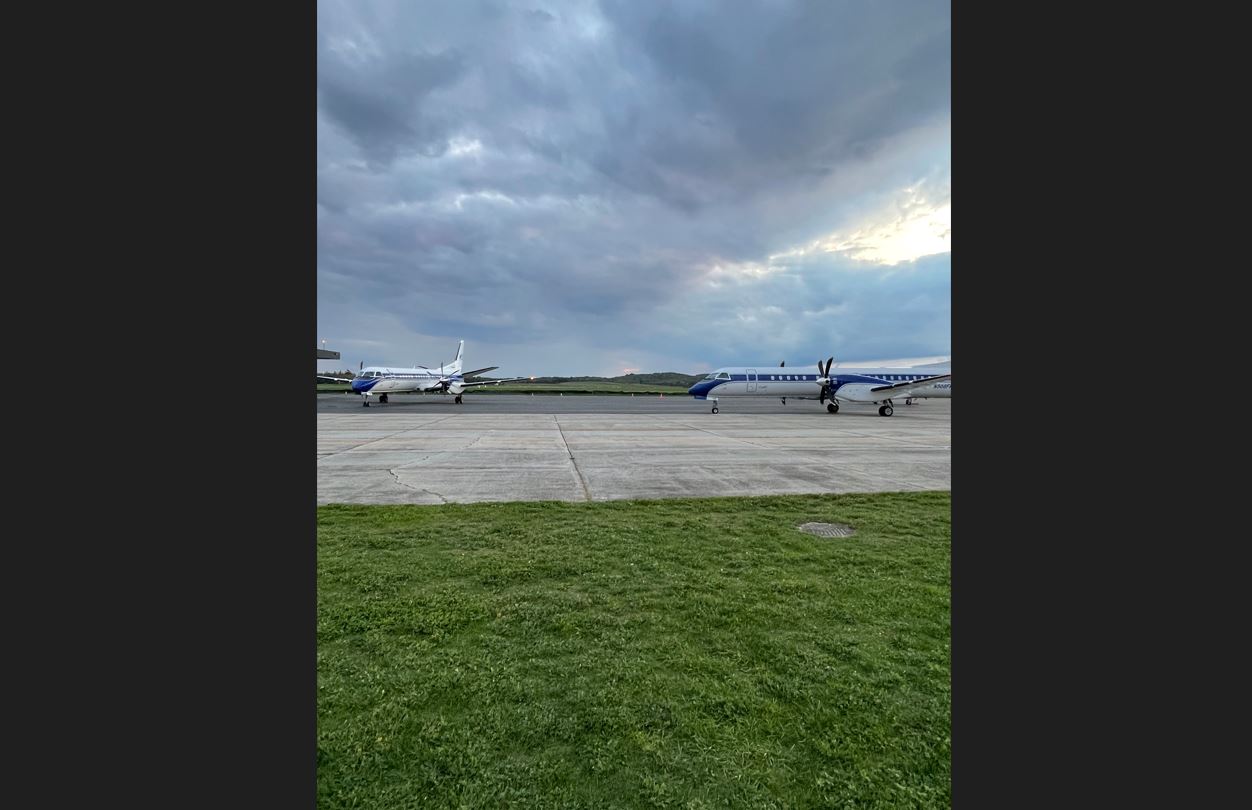 The reason the flights are going to the area is “because they don’t want to have eyes on it,” a local business owner, who asked to remain anonymous for fear of retribution, told the DCNF.

“The county blocked my people from coming in and out of my business because they were waiting for these buses,” the business owner said. “It’s a ridiculous scenario.”

The Biden administration started the flights of illegal migrants to the state as early as August 2021, according to The New York Post, which cited sources familiar with the situation. U.S. Customs and Border Protection (CBP) has encountered over 140,000 unaccompanied migrant minors at the southern border between October 2021 and August 2022.

While the overnight flights happen, Republican Govs. Greg Abbott of Texas, Doug Ducey of Arizona and Ron DeSantis of Florida continue to receive backlash for their public transports of illegal migrants to Democratic-run cities.

“Our social services and our values are being exploited by others for political gain,” Adams said when making the announcement.