President Joe Biden will buy oil to refill the Strategic Petroleum Reserve (SPR) at a price that is nearly three times higher than the price the Trump administration would have paid.

Biden’s Energy Department (DOE) aims to buy back crude oil at a price of $67 to $72 per barrel after selling 15 million barrels in December to complete the largest series of SPR releases in the nation’s history, according to a White House fact sheet. Former President Donald Trump proposed in March 2020 to refill the strategic reserves at a price of $24.49 per barrel; however, Senate Majority Leader Chuck Schumer helped block the proposal, calling it a “bailout for big oil.” (RELATED: Biden’s October Surprise Is Even Higher Gas Prices, Experts Say)

“This approach is a win for taxpayers – refilling the SPR at a lower price compared to the barrels sold,” the fact sheet reads.

The administration will refill its stockpiles when oil reaches its favored price range and stabilize global demand, according to the fact sheet. The DOE will also put a plan in place to allow the department to buy back oil barrels at a fixed price, even if the oil will be delivered at a future date when market prices have fluctuated. 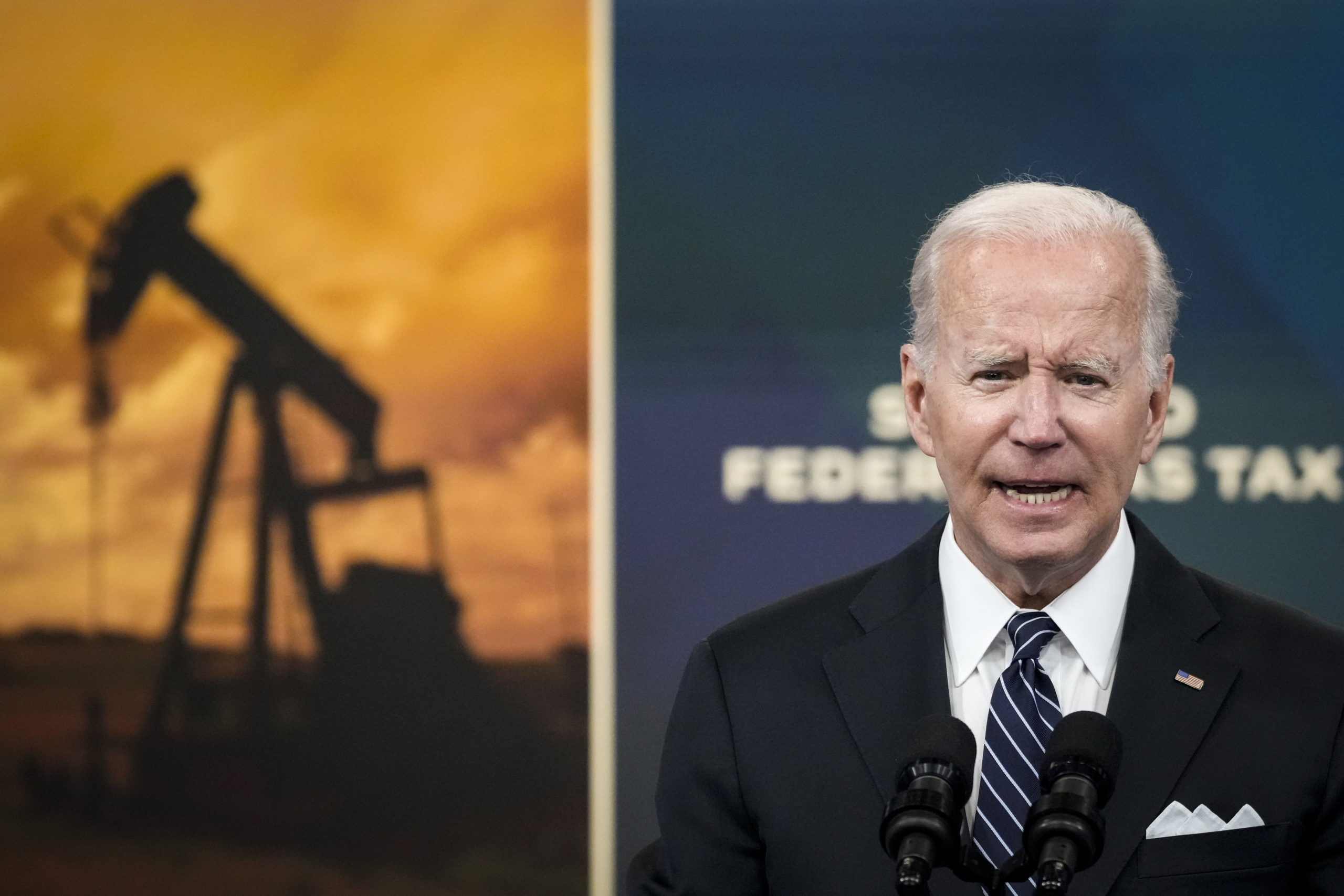 “This repurchase approach will protect taxpayers and help create certainty around future demand for crude oil,” the fact sheet said.

Biden authorized the release of 180 million SPR barrels in March to bring down soaring gas prices that were being exacerbated by Russia’s invasion of Ukraine. The SPR is currently at its lowest level since 1984, according to Energy Information Administration data.

“It is a win for energy security … spurring needed increases in production at a time when Putin’s war continues to disrupt global energy markets,” the sheet states.

The White House and DOE did not immediately respond to the Daily Caller News Foundation’s request for comment.