A Connecticut school district is lifting its ban on LGBTQ pride flags despite parents arguing the flag should not be displayed because it is political, according to the CT Mirror.

The Stonington Board of Education unanimously voted to allow pride flags to be hung in classrooms after temporarily banning them in order to seek legal advice, according to the CT Mirror, amid debate as to whether they violated district policy. The flags were originally removed after several parents complained that the flags should be banned from the classroom because they are political. (RELATED: ‘This Is Truly Indoctrination’: Families Pull Children From School After Photos Of Drag Queens Displayed In Classroom)

“The flag itself, although not in the way it was created, has become political, not by the actions of any of us, but through today’s society,” Ashley Tewell, a parent within the district said at the meeting.

The flags are a symbol of the school’s commitment to diversity, equity and inclusion (DEI), assistant Superintendent of Stonington Public Schools Mary Ann Butler said in a statement. 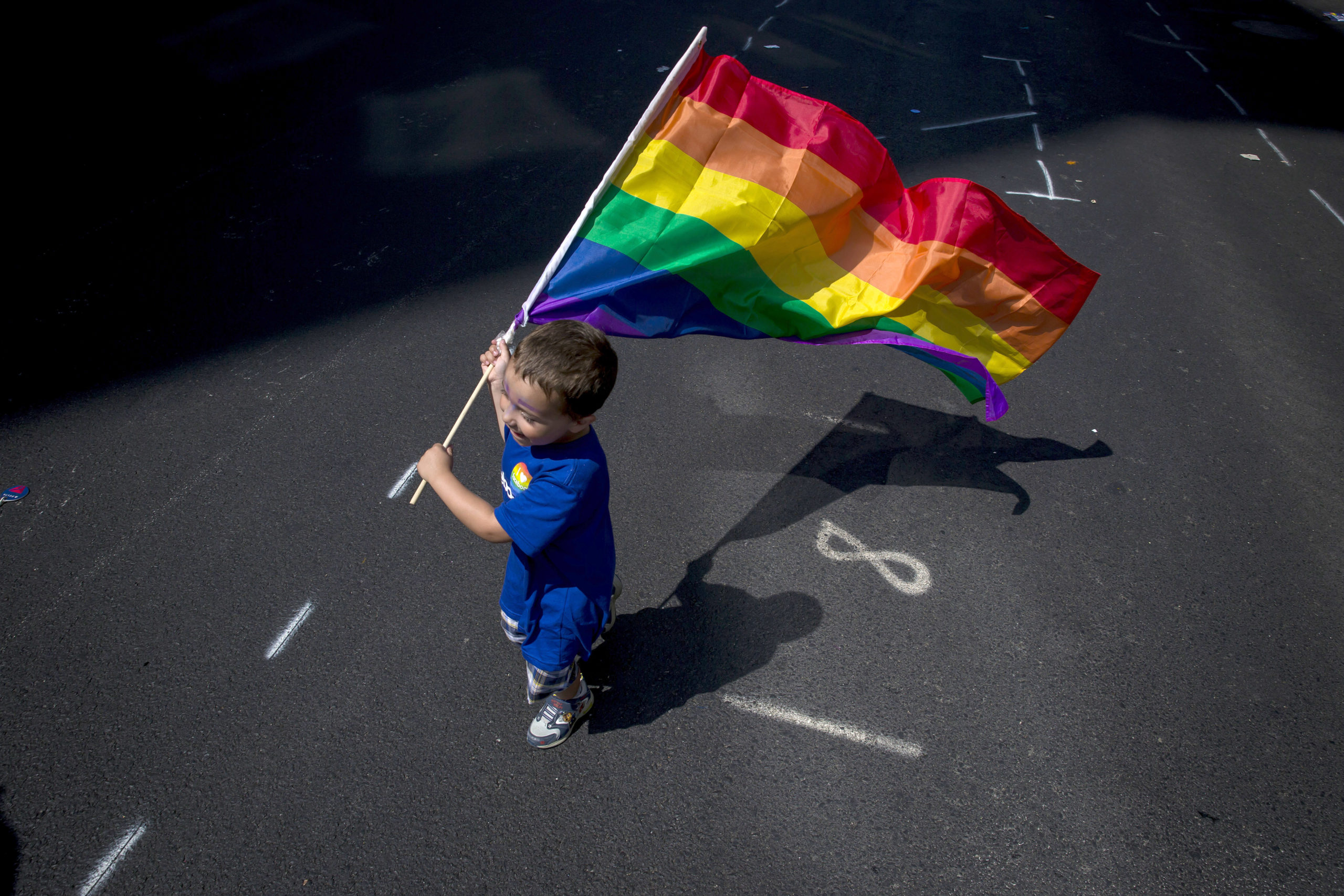 One parent argued that the flags shouldn’t be in the classroom in order to keep the learning environment neutral, FOX 61 News reported.

“A public classroom must remain neutral and a safe learning environment for all students, and it may not be the appropriate place to display personal viewpoints,” the parent said at the meeting, according to FOX 61 News.

In August, a Wisconsin school board banned pride and Black Lives Matter flags from classrooms. The board determined that the flags violated the school’s code of conduct because they are political.

The Stonington Board of Education and Stonington Public Schools did not immediately respond to the Daily Caller News Foundation’s request for comment.