The commission, in charge of evaluating the Board of Governors and Board of Trustees, will be made up of members from different races and ethnicities, according to the executive order. The commission has the job of ensuring that the composition of the Board of Governors and each Board of Trustees reflect the racial, gender and economic diversity of North Carolina. (RELATED: ‘Extremely Troubling’: UNC Student Government Withholds Funding From Pro-Life Groups)

“It is so important for us to keep our diversity, not just racial diversity, but gender, geography, ethnicity and political thought,” Cooper said in a press conference. “It’s clearly important that the leadership reflects that. Right now, it does not. And although there are positive things going on at our university, erode can and will occur if we don’t make steps towards reform now.”

The executive order comes as the Supreme Court heard oral arguments regarding Harvard University and the University of North Carolina’s use of race-based admission policies. A lawsuit against the institution alleges that UNC uses race as a determinant throughout its whole admissions process. 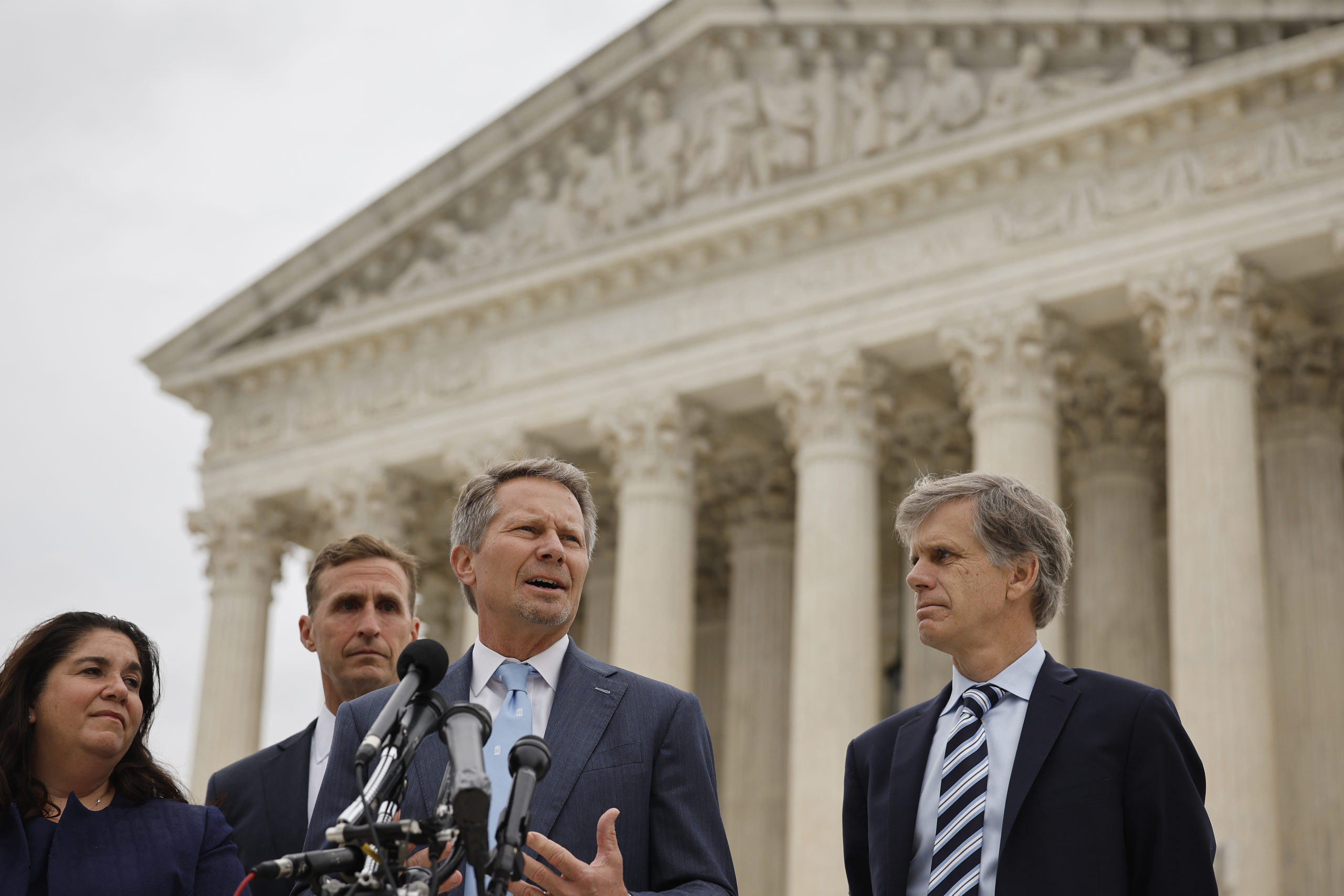 University of North Carolina Chancellor Kevin Guskiewicz talks with reporters outside the U.S. Supreme Court after oral arguments in Students for Fair Admissions v. University of North Carolina on October 31, 2022 in Washington, DC. The Supreme Court will hear arguments in two cases concerning the consideration of race as one factor in college admission at the two elite universities, which will have an effect on most institutions of higher education in the United States. (Photo by Chip Somodevilla/Getty Images)

The commission must deliver a report to the governor within eight months of the executive order. The report on the governance of the University of North Carolina must include testimonies and experts on the subject.

“The purpose of the commission is to preserve the undisputed excellence of our higher education system, to advise on how we adjust the university governance system to ensure diversity of race, geography, gender and political thought,” Cooper said in a press conference.

Cooper’s office and the UNC did not immediately respond to the Daily Caller News Foundation’s request for comment.