Ballot measures enshrining legal elective abortions to six months or later passed easily in blue states including Michigan, California and Vermont, while Kentucky rejected an anti-abortion measure. Republican candidates who clearly defined their positions on abortion, however, performed well compared to GOP candidates who avoided the issue in their campaigns, pro-life activists argued.

“GOP pro-life candidates win in competitive races if they define their opponents as abortion extremists who support abortion on demand with no limits, and contrast that with a clearly defined pro-life position centered around consensus such as pain-capable or heartbeat limits,” Marjorie Dannenfelser, president of the Susan B. Anthony List, said in a Wednesday memo . (RELATED: Dems Are Putting All Their Chips On Abortion In Key Statewide Races) 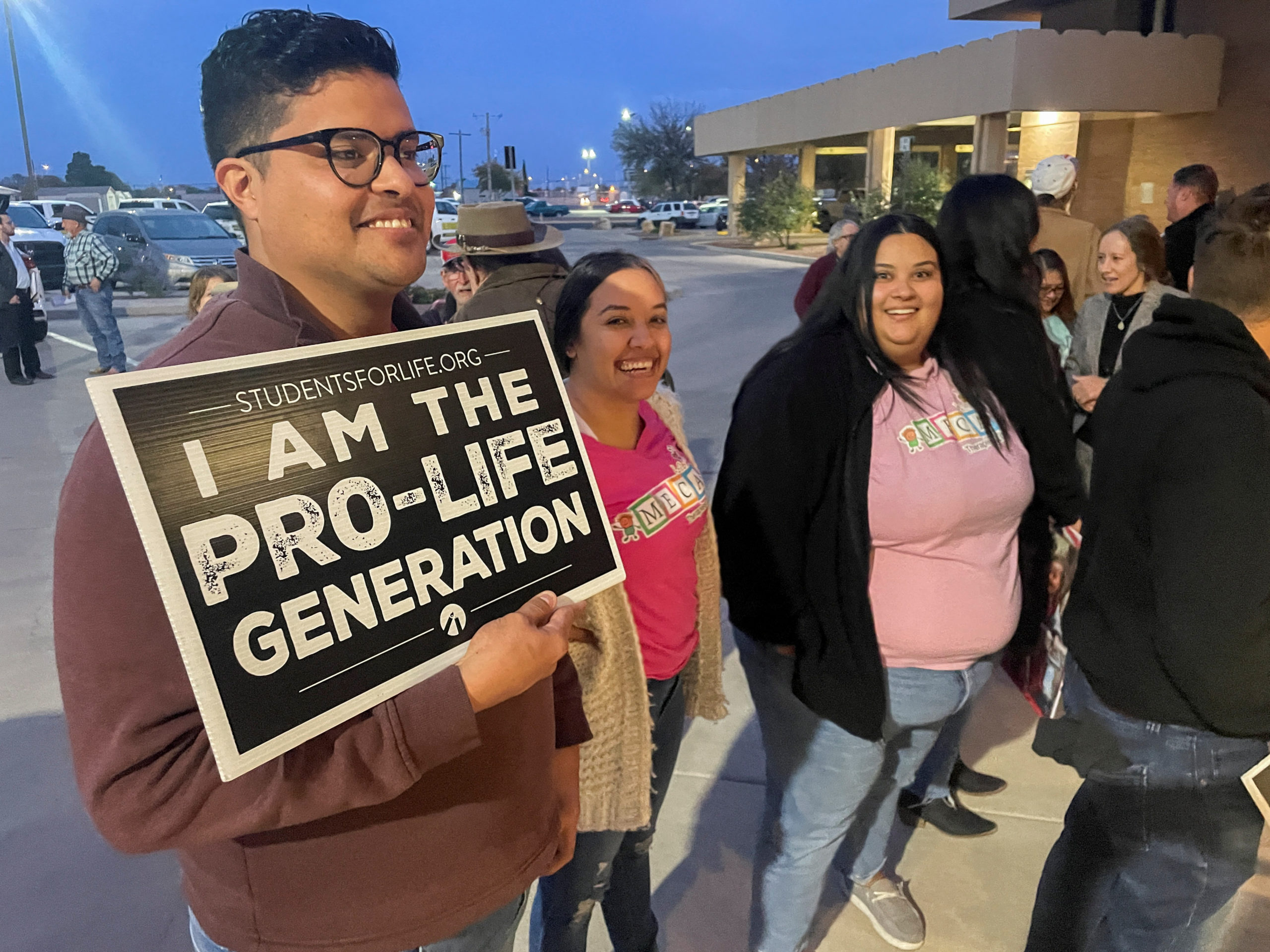 Republicans who lost their races may have performed poorly in part due to their avoidance of the abortion issue, Dannenfelser argued: she said prospects were worse for Republican “candidates who were not prepared and took the ostrich strategy: burying their heads in the sand and running from the issue, allowing their opponents to define them. Former Pennsylvania Republican Senate candidate Mehmet Oz was a prime example of this, she said.

Democratic strongholds California, Michigan and Vermont saw a different dynamic play out: voters approved of ballot measures enshrining a right to elective abortions into the final trimester of pregnancy. Kentucky voters rejected a measure affirming that the constitution doesn’t enshrine a right to abortions.

“It’s hard to know how the election would have turned out without Dobbs, but it stands to reason that it improved Democratic fortunes and that Republicans paid a price for hard-line abortion stances,” Kyle Kondik, managing editor of Sabato’s Crystal Ball at the University of Virgina, told the Daily Caller News Foundation.

“Michigan was arguably the biggest success story for Democrats across the country — I don’t think it’s a coincidence that it was the one key swing state that has a high-profile abortion ballot issue,” he said. “However, abortion didn’t hurt Republicans everywhere — like in Ohio and Texas. So just as big a factor as abortion could have been the weakness of Republican candidates in so many big races. A big enough wave could have carried many of them — but, without such a wave, they ended up marooned.”