West Virginia University is considering a proposal that would terminate professors if they did not meet the university’s diversity and social justice standards, according to the Washington Times.

The proposal adds a “diversity, equity and inclusion” component to the grading standards for professors who wish to be tenured and allows for professors to be fired if they do not meet the standards. The comment period for West Virginia University professors to offer feedback on the proposal concluded Friday and will be voted on by the faculty senate on Dec. 5, according to the Washington Times. (RELATED: Colleges Chose Diversity Over Merit. Now, They’re Getting Neither)

“Procedurally, a lot of folks are concerned that a bad review from one administrator could get them fired,” Scott Crichlow, West Virginia University associate professor, told the Washington Times. “A lot of this proposal is putting the cart before the horse because departments haven’t defined the diversity requirements yet.”

Faculty can meet the university’s social justice standards by incorporating “classroom activities that support inclusivity and diversity” the proposal showed. Professors will be given a “satisfactory” or “unsatisfactory” for each criteria, and if they fall short in one area, professors will be put on a “performance improvement plan” before being terminated. 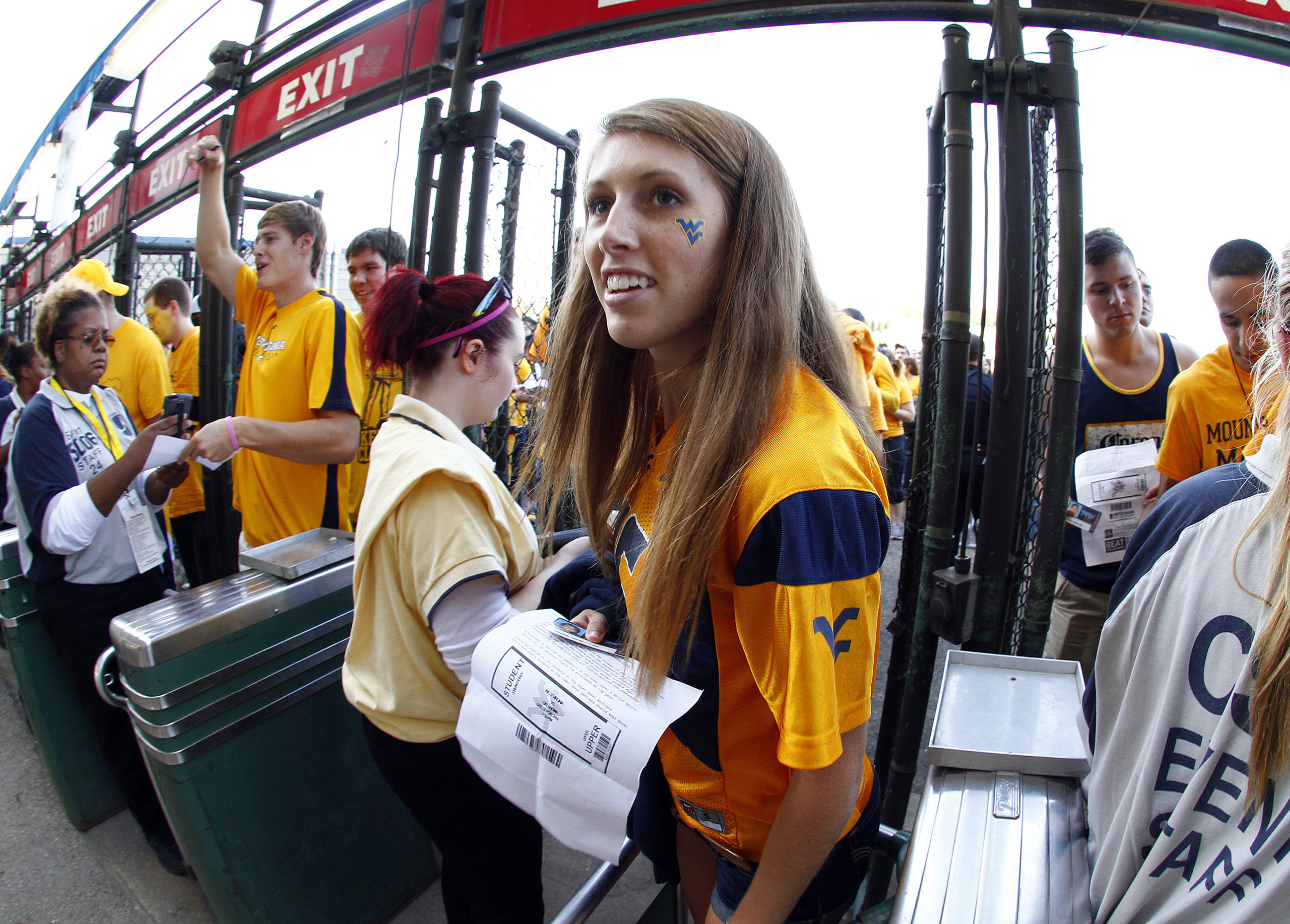 A WVU student enters the stadium before the game between the Oklahoma Sooners and the West Virginia Mountaineers on September 20, 2014 at Mountaineer Field in Morgantown, West Virginia. (Photo by Justin K. Aller/Getty Images)

Professors would also be graded on their efforts in “recruiting, advising, retaining and graduating students from historically under-represented groups,” the proposal stated. Evaluations of professors in their diversity efforts should be made on a “holistic assessment of evidence.”

“West Virginia University also seeks to achieve national and international impact and is committed to equal opportunity, affirmative action, social justice and the elimination of discrimination and harassment,” the proposal stated. “These commitments are moral imperatives for an intellectual community that celebrates individual differences and diversity.”

West Virginia University did not immediately respond to the Daily Caller News Foundation’s request for comment.