The Biden administration on Tuesday defended its push to deport fewer illegal immigrants before the Supreme Court.

Department of Homeland Security (DHS) Secretary Alejandro Mayorkas announced in September 2021 new priorities for deportations that limited illegal migrant apprehensions and removals to risks to national security, public safety and border security. Texas and Louisiana sued the Biden administration in April over its policy to limit immigration enforcement, arguing that the federal government is skirting the law with the policy. (RELATED: Kevin McCarthy Threatens Biden’s DHS Secretary With Impeachment If He Doesn’t Resign)

During Tuesday’s arguments before the high court, the Biden administration argued that states lack the right to sue the federal government like they did in this case.

“This court should reverse. First, the states lack standing. They argue states can challenge any federal policy that imposes even $1 of indirect harms on their own taxing or spending. That theory has no limiting principle,” U.S. Solicitor General Elizabeth Prelogar argued on behalf of the Biden administration.

“It’s incompatible with our constitutional structure and it contradicts more than 200 years of history and tradition, where states could not sue the United States on this basis. Federal courts should not now be transformed into open forums for each and every policy dispute between the states and the national government,” Prelogar said. 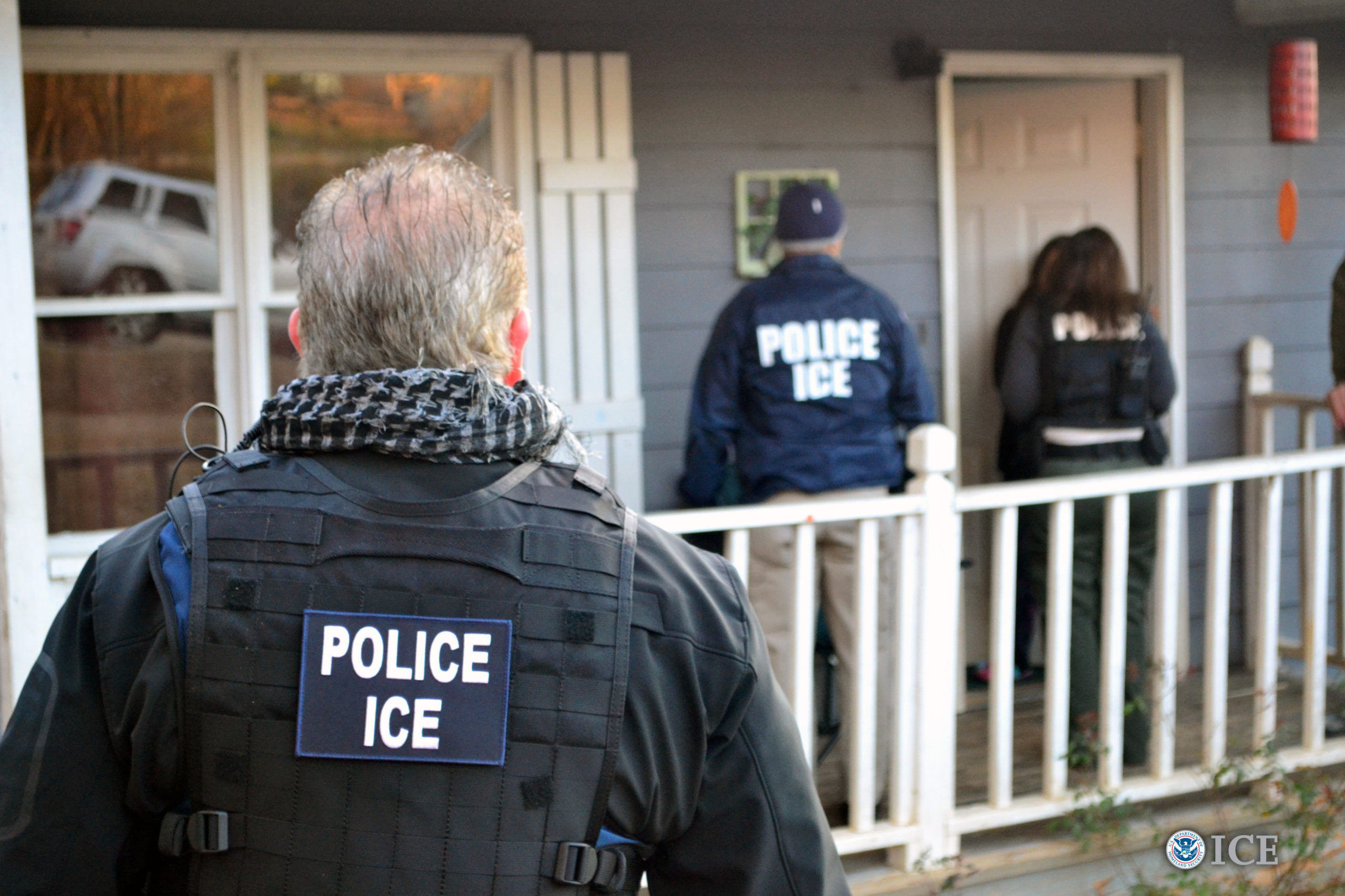 “As this court has recognized before, the states bear many of the consequences of federal immigration decisions,” Texas Solicitor General Judd Stone argued on behalf of Texas.

“The law the Biden Administration is trying to ignore is crystal clear: certain illegal aliens that have committed crimes must be detained and cannot be allowed to roam freely in our communities,” Republican Texas Attorney General Ken Paxton said in a statement shared with the Daily Caller News Foundation.