Spike Lee is the voice of a new ad for Bernie Sanders. 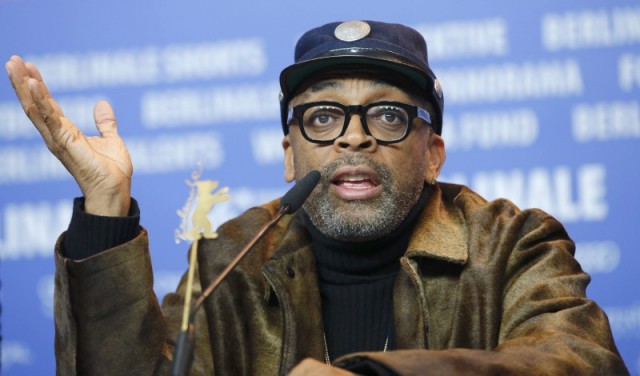 The 58-year-old director narrates a radio advertisement for the Democratic front-runner that was released by Sanders’s campaign Tuesday.

“Ninety-nine percent of Americans were affected by the Great Recession of 2008,” Lee said in the commercial. “Many of you affected are listening to me right now.” (RELATED: Morgan Freeman Narrates New Ad For Hillary Clinton)

“That’s why I am officially endorsing my main man Bernie Sanders. Bernie takes no money from corporations. Nada. Which means he don’t owe nobody nothing. When he gets into the White House, he will do the right thing.” 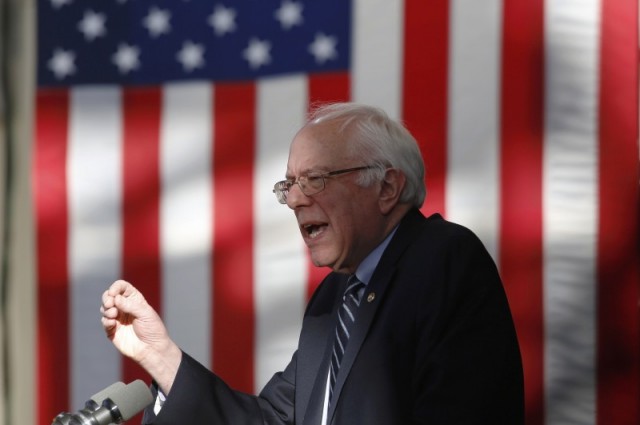 “Let’s go to the tale of the tape,” Lee continued. (RELATED: This Huge Country Star Just Revealed The Republican She’s Supporting For President)

“Marched with Dr. King. Arrested in Chicago for protesting segregation in Chicago’s public schools. Fought for wealth and education equality throughout his entire career. Consistency people. No flip flop.”

Lee made headlines recently when he said he woudn’t attend the Oscars this Saturday because no black actors were nominated for an award. (RELATED: Spike Lee: I’m Skipping The Oscars Because Too Many White People Were Nominated)

1
Bernie Loses It When Bloomberg Calls Him The 'Best Known Socialist' Who 'Happens To Be A Millionaire With Three Houses'
Politics
2
Van Jones: Democrat Debate Was ‘Disaster’ For ‘Titanic’ Bloomberg
Politics
3
Jenna Bush Hager Reveals Chat She Had With Dad About Alcohol That Changed How She Views Drinking
Entertainment
4
Mike Bloomberg Said Elderly Cancer Patients Should Be Denied Treatment
Politics
5
'Another Slap In The Face': Media Melts Down After Trump Picks Grenell As Acting DNI
Media