Kanye West insists he told Taylor Swift about the explicit lyric about her on his new album. 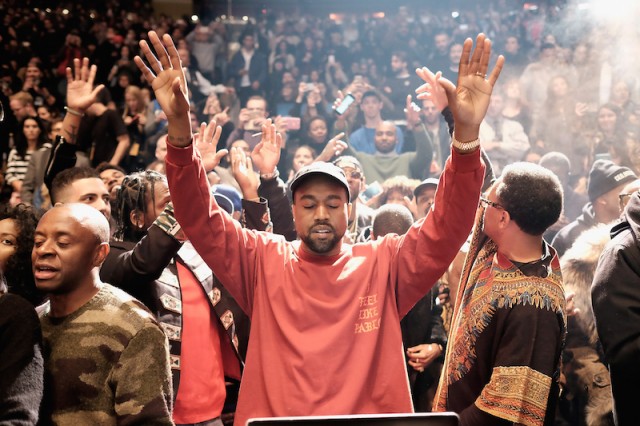 While at a nightclub in Los Angeles Tuesday night, the 38-year-old rapper said she even gave her approval about the lyric where he said the two “might still have sex.” (RELATED: Dr. Phil Gave A Brutal Diagnosis When He Was Asked What’s Wrong With Kanye West) 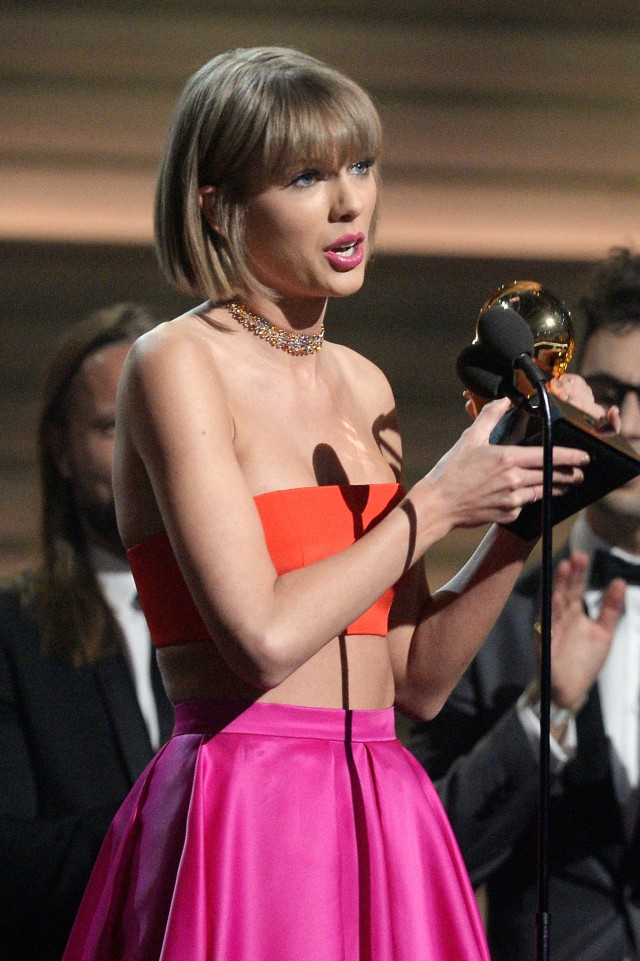 “Then she won an award and said something completely different. She’s not cool no more,” West added. “She had two seconds to be cool and she fucked it up.”

Swift defended herself and fired back at Kanye West during her acceptance speech at the Grammy Awards. (RELATED: Taylor Swift Just Blew Kanye West Away With This Acceptance Speech)