T.I. said he doesn’t want anyone who supports Donald Trump to buy his music. 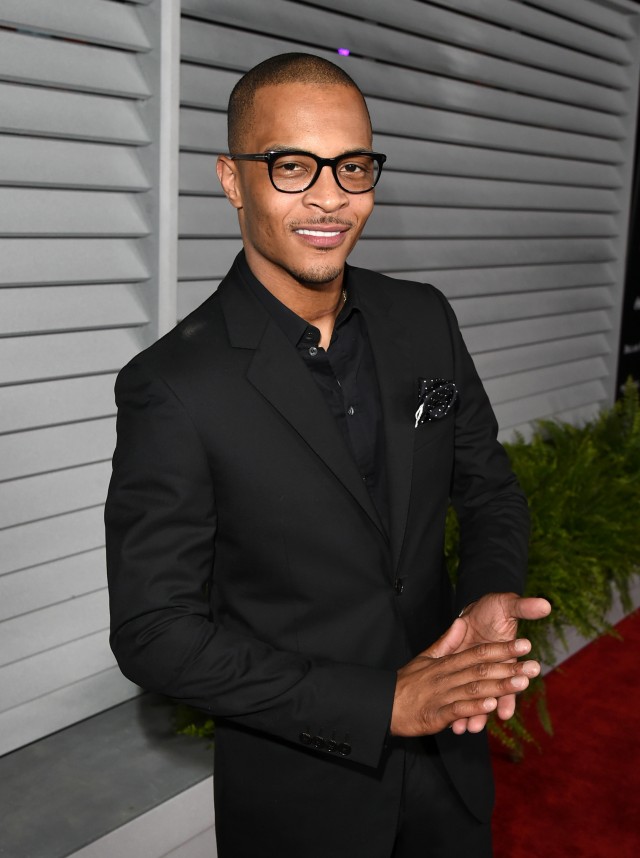 The 35-year-old rapper, whose real name is Clifford Joseph Harris, Jr., told a TMZ reporter that he thinks the Republican front-runner is abusing his power. (RELATED: Rapper: The Loch Ness Monster Could Be President Before A Woman)

[dcquiz] “If he misuses and abuses his power to the point where he uses his money and his influence to tell people to do things that are harmful to my people, well I just want him to know how frowned upon that is in my community — starting with me,” he said.

“If I stand on a certain platform and I use my money and my influence to tell all the people that follow me, ‘Hey, guess what? If you go and hurt those people, I will pay your legal fees.’ If I do that, that’s no different than how they view the leaders of organized crime syndicates.”

T.I. said that if one of his fans “supports all of Trump’s actions,” he doesn’t want them to buy his music.

“Some things are more important than money to me,” he added.