I’ve been trying to think of a person named Corey I’ve ever liked. How about this guy? 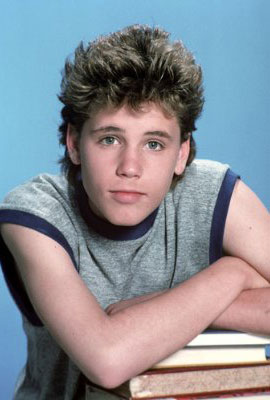 I didn’t wish him such an early death, and he was almost tolerable in The Lost Boys, but I was never a fan. How about the other one? 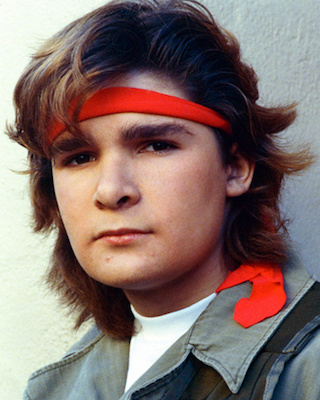 Oh, hell no. Or maybe this guy? 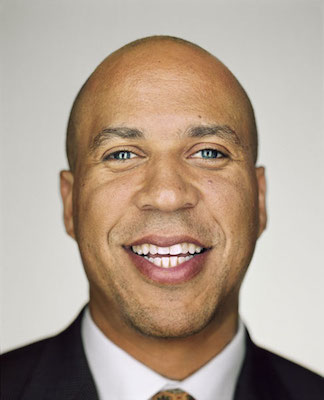 He spells it without the “e.” In that same spirit, I think he’s a jrk. But how about… 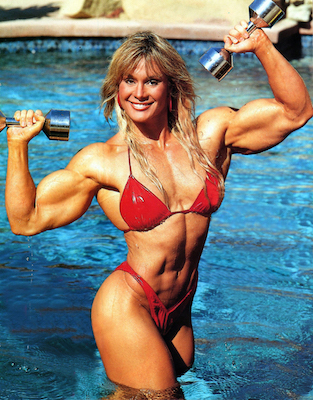 Not really my thing. But yeah, okay, this Cory seems like a nice person. Let’s try just one more: 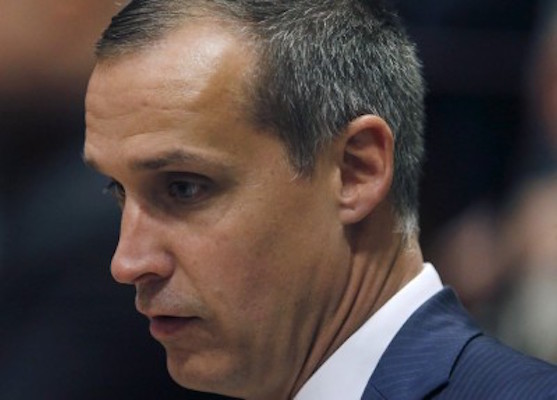 This lying, bullying creep is the worst Corey ever. He grabbed Michelle Fields’ arm and then smeared her professional reputation. He’s escaped legal trouble for it, at least for now, but that’s not the end of it.

Paul Manafort, hired last week to be the convention manager, will now run the Trump campaign, with campaign manager Corey Lewandowski reduced to a role that amounts to body man and scheduler.

The number of staffers directly reporting to Lewandowski has also been dramatically reduced under the new structure, CBS News’ Sopan Deb reports.

How does that grab ya, Corey?

I’m always happy when bad things happen to bad people. After Trump loses, Corey Lewandowski will just have to shove women around on his own time.

Update: I just don’t know why people say these guys have a problem with women…