Jodie Foster said this presidential election is like nothing she’s ever seen before. 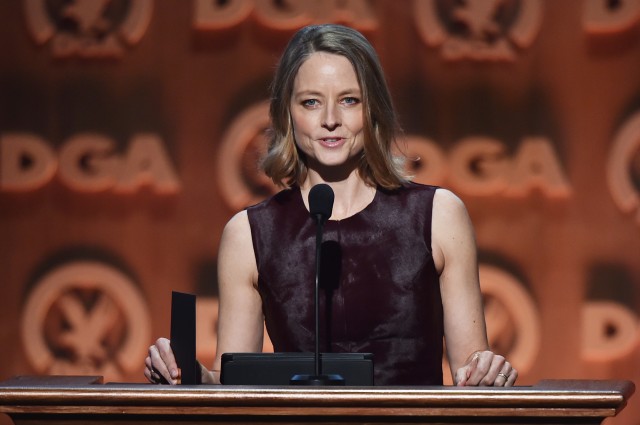 [dcquiz] “I couldn’t make up what’s happening right now!” Foster told the Daily Beast during a recent interview. “I mean, it’s absurd. It’s absolutely absurd. If I had put it in a movie they would have thought I was crazy. They would have said it was satire.” (RELATED: Clooney: I Always Have To Explain Trump To Foreigners!)

“It’s a really interesting time in history,” Foster added. “And it’s symptomatic, I think, of people being just mad. People are mad, and they don’t know even know why.”

During her interview, Foster added that the 2008 financial crisis was the inspiration for her latest film, “Money Monster.” (RELATED: George Clooney: Donald Trump Is A ‘Xenophobic Fascist’)

“The mortgage crisis was fresh in our minds, and a lot of regulation has happened since then to try to sort of stump up the tide,” Foster said. “Wall Street is really back to business as usual with these regulations, which have created shorter margins for people.”

“So they have to find new creative ways to make more amounts of money because it’s harder to make money now. That’s where things get dangerous and that was the inspiration for the plot of the movie.”

“What are people going to have to do now that banks are closing, that the federal government has closed some of these loopholes? Where are they going to start pulling their money from?” (RELATED: George Clooney Just Slammed Donald Trump Without Even Mentioning His Name)