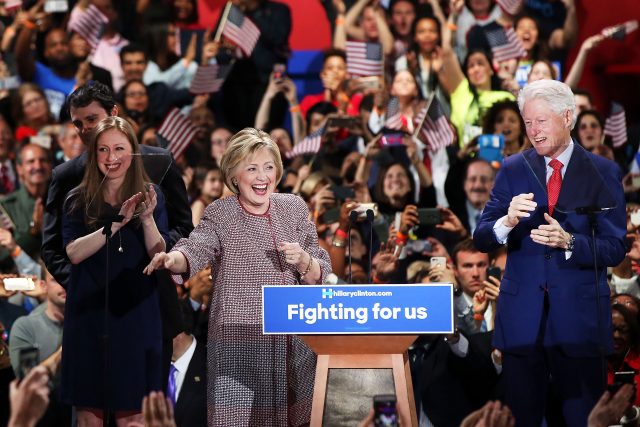 After she won the Democratic state primary in New York this April, the presidential candidate gave a speech about income inequality and job creation — all while wearing a $12,495 Giorgio Armani tweed jacket.

Clinton has been mocked about her outfits for years (remember the pantsuits?), but since she launched her presidential campaign, she has opted for high-end European labels and hired a team of “image experts” to help her out, a new report from the New York Post claims. (RELATED: You Too Can Live Like Chelsea Clinton For A Mere $6 Million) 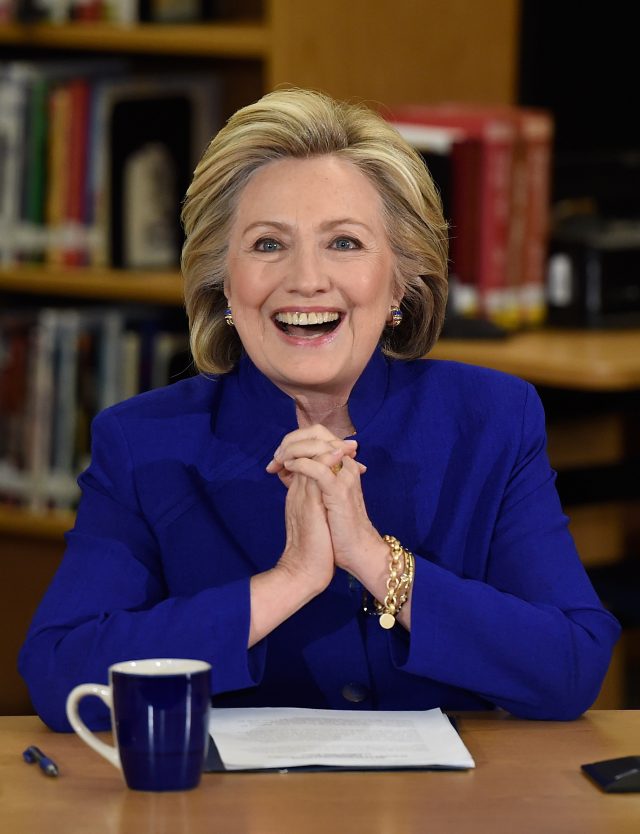 Patsy Cisneros, a political image consultant, said Clinton has surely spent an estimated $200,000 on clothes for the campaign trail.

“She’s had to have spent in the six figures on this wardrobe overhaul,” Cisneros told the Post this week.

Clinton even went as far as hiring Michelle Obama’s former aide Kristina Schake to “shape her style” and “make her more relatable.”