During a Friday afternoon interview with NBC News’ Lester Holt, presumptive Democratic nominee Hillary Clinton stated that “unfortunately,” everyone in America is racist.

The interview started with Clinton detailing what needs to happen to avoid future tragedies like the murder of five Dallas police officers Thursday night.

“Everyone understands that we have some very deep divides, and if we don’t start addressing them,” Clinton stated. “And that’s a matter of urgency, not just for some people to do it, but it’s for all of us to do it. 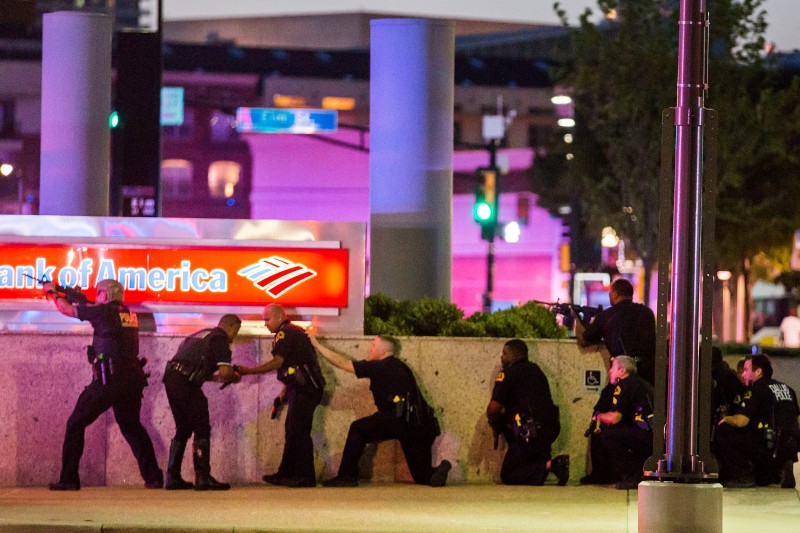 “I believe we’ll find ourselves in an even worse downward spiral,” she added. “I believe we need a national conversation, and we start showing respect toward one another, seeing each other, walking in each other’s shoes.”

Clinton explained Americans need to “show our support for our police under very difficult circumstances, particularly as we have seen in the last day, the bravery of police officers running toward danger and being shot down.”

Finally, she addressed the need for “criminal justice reform.”

“We need national guidelines about the use of force, particularly lethal force so routine traffic stops don’t escalate into killings. We also have to be honest, all of us, in facing implicit bias that all of us, unfortunately I think, may still have.”