In a TRAGIC loss to the conservative community, Twitter community, and entire Internet, Breitbart Tech editor Milo Yiannopoulos was permanently banned from the platform following an altercation with Ghostbusters actress Leslie Jones. I’m too upset to form coherent sentences about it, but will happily feature some of the most poignant and passionate tributes to our fallen star.

“So twitter decided to permanently ban me today. #FreeMilo,” he wrote. 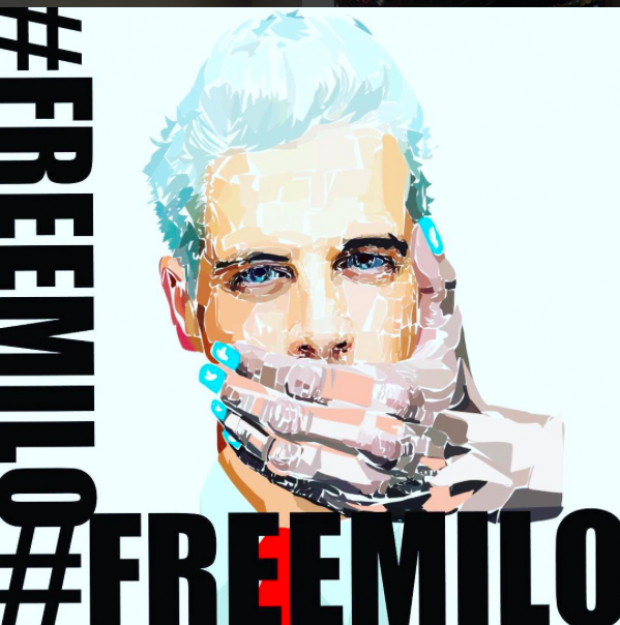 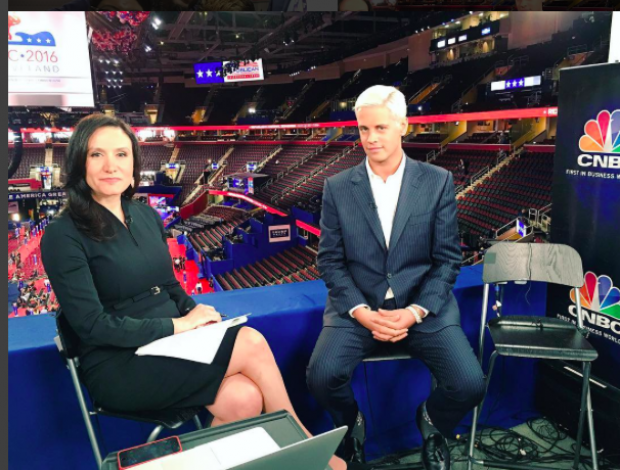 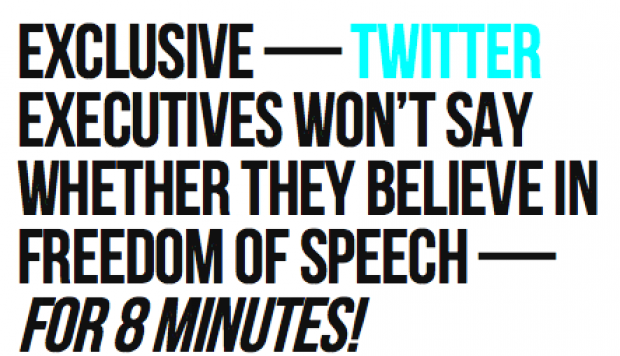 Suspending the top gay conservative voice of the world??

When leftists say that someone is “encouraging violence,” what they’re really saying is “Shut up, or WE’LL get violent.”#FreeMilo

#BlackLivesMatter supporters make violent threats every minute. How does Twitter respond? Gives them their own emoji. #FreeMilo

For weeks I’ve seen hundreds of tweets calling to murder police officers and then @Nero reviews a horrible movie & gets banned. #FreeMilo