PHILADELPHIA — Elizabeth Banks said she thinks Donald Trump played a role in hack of 20,000 emails from the Democratic National Committee. 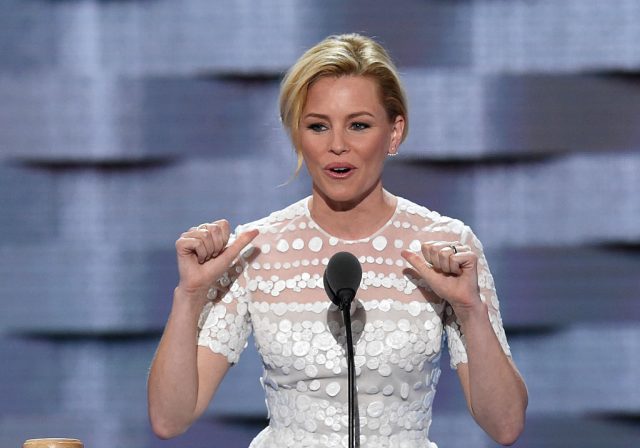 During an exclusive interview with The Daily Caller Wednesday, the “Pitch Perfect” producer and actress said she’s suspicious of the Republican nominee.

“I think he must have something to do with the email scandal,” Banks said. “The timing of the email is scandal is just too…if he’s that cozy with Vladimir Putin and the Russians, and it happens the day before the DNC, why wouldn’t he be part of it?”

“I’m not a Vladimir Putin fan,” she said. “That seems like not a great relationship. I’m happier with a respectful distance from Vladimir Putin.” 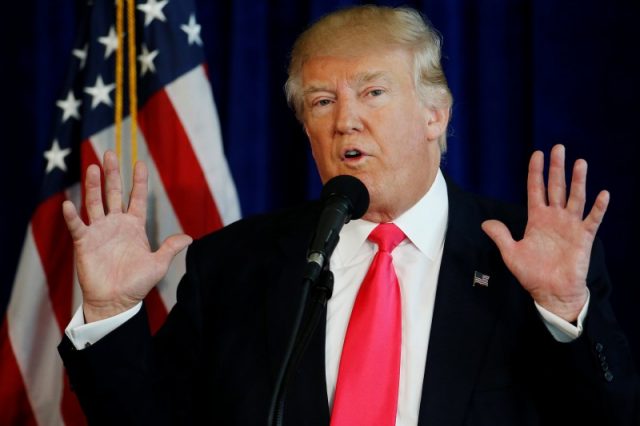 During a press conference Wednesday, Trump said he hoped Russia would find the 32,000 emails Clinton deleted from her email during her years as secretary of state. Banks, who watched the press conference, said she was “amazed” by what he said.

“I saw that press conference where he also told a female reporter to ‘be quiet,’ which was incredible. He said the media would celebrate the Russians if they put out all these emails. I don’t think that would be celebratory. It seems like a bad idea.” (RELATED: Obama Assures Hollywood: Donald Trump Will Not Be President) 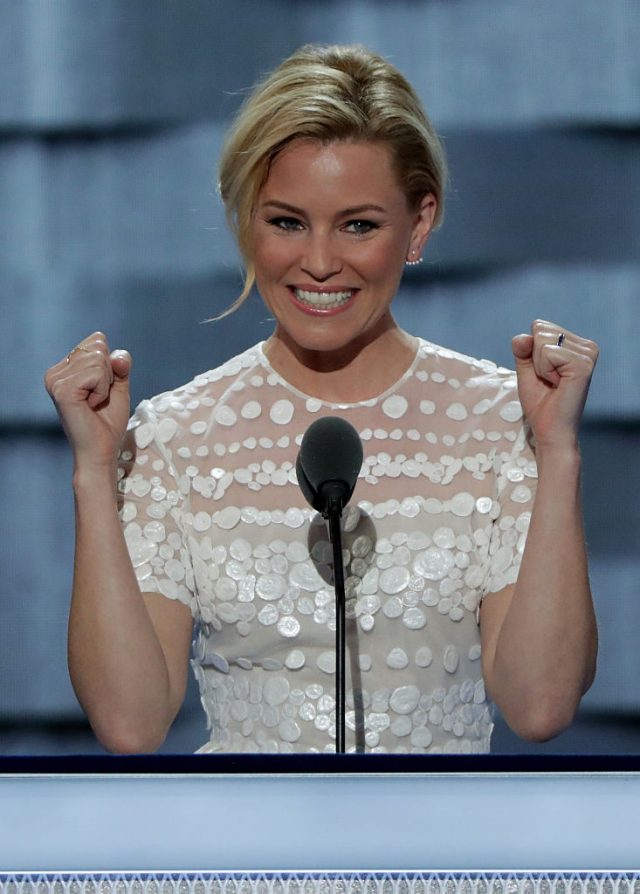 “I honestly have no idea what his [Trump’s] plans are,” Banks said. “My biggest concern about Donald Trump is that I think he’s very good at naming problems, but not at naming solutions. I was wondering if he’s got solutions to any of these issues.”

When asked what she thought a Trump presidency would look like, Banks said, “Impeachment.”

“I think we need to be really cautious, and I think Brexit was a really good learning experience for people. I think that world markets especially — he talks a lot about trade and business — but I think the instability that he would bring to the world market would affect our economy in a negative way.” (RELATED: Michelle Obama Takes A Shot At ‘Make America Great Again)