Lindsay Lohan said she was pregnant to get revenge on her fiancé, her mother claims. 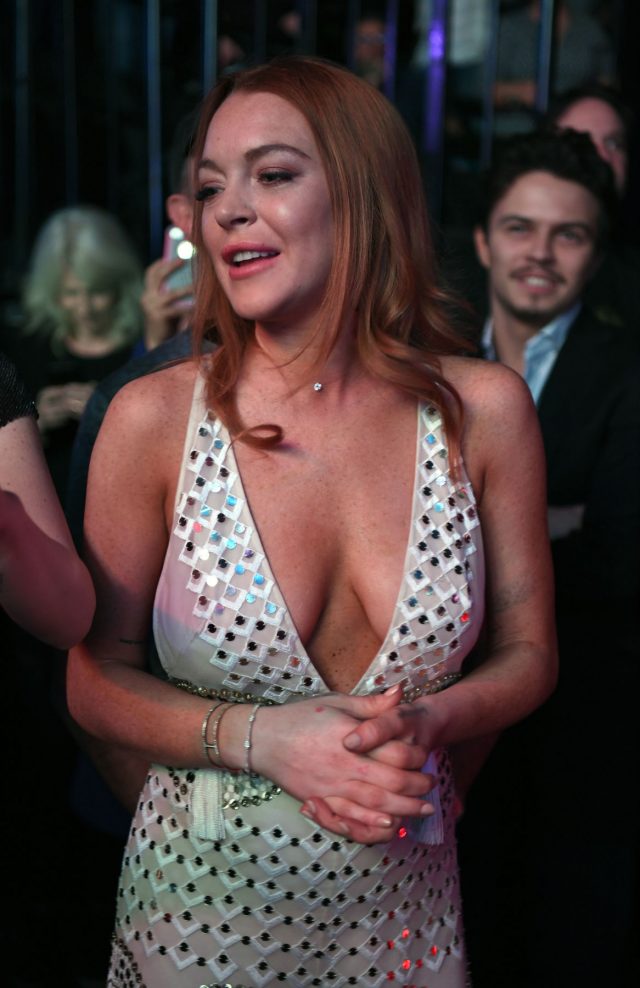 The 30-year-old actress — who was recently spotted smoking cigarettes and drinking alcohol on a yacht in Italy — was “an emotional wreck” who wanted revenge after she suspected Egor Tarabasov was cheating on her with a Russian woman. (RELATED: Lindsay Lohan Is Reportedly Pregnant) 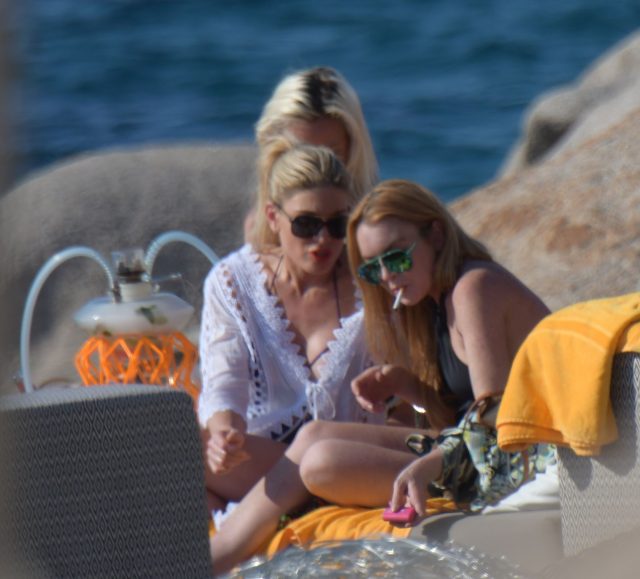 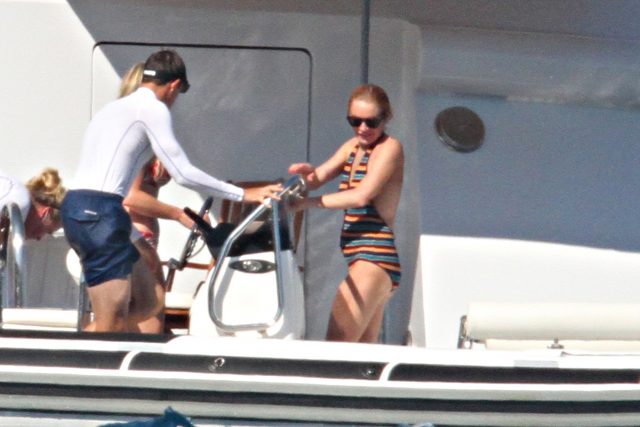 After the two got into a screaming match on her balcony, she “overreacted” and said she was pregnant, Dina Lohan told TMZ.

“She’s not pregnant and wants some time away from Egor, but is not done with him,” Lohan’s mother reportedly told TMZ. “We’re told Lindsay is still engaged and plans on getting back with him.” 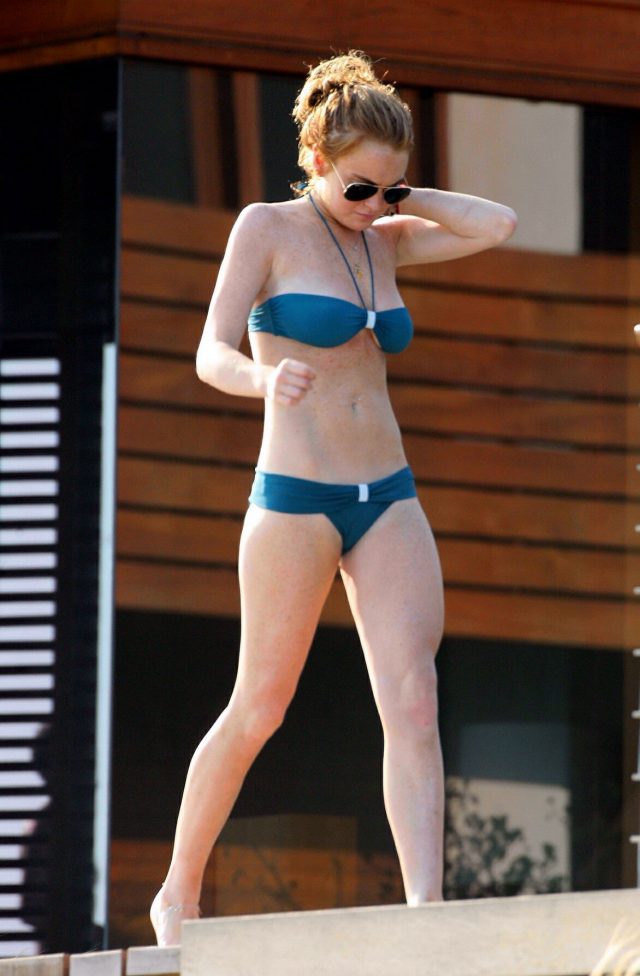 “She texted it to me and told me,” Michael Lohan said during an interview with Page Six Wednesday. “I don’t know [how far along she is].”

“She tells me she is and I have no reason not to believe her,” Michael Lohan said. “I was a little bit taken aback, but it was to be expected. She’s 30 years old. She wants to have babies. She loves kids.”

“She’s had relationships with people in the past who have children and she’s very close to them. She’s got a very maternal instinct.” (RELATED: Police Knock Down Lindsay Lohan’s Door After She Accuses Fiance Of Strangling Her)