Alicia Silverstone was just 18 years old when she landed the movie role that would shape her career — playing Cher Horowitz in the 1995 classic “Clueless.” 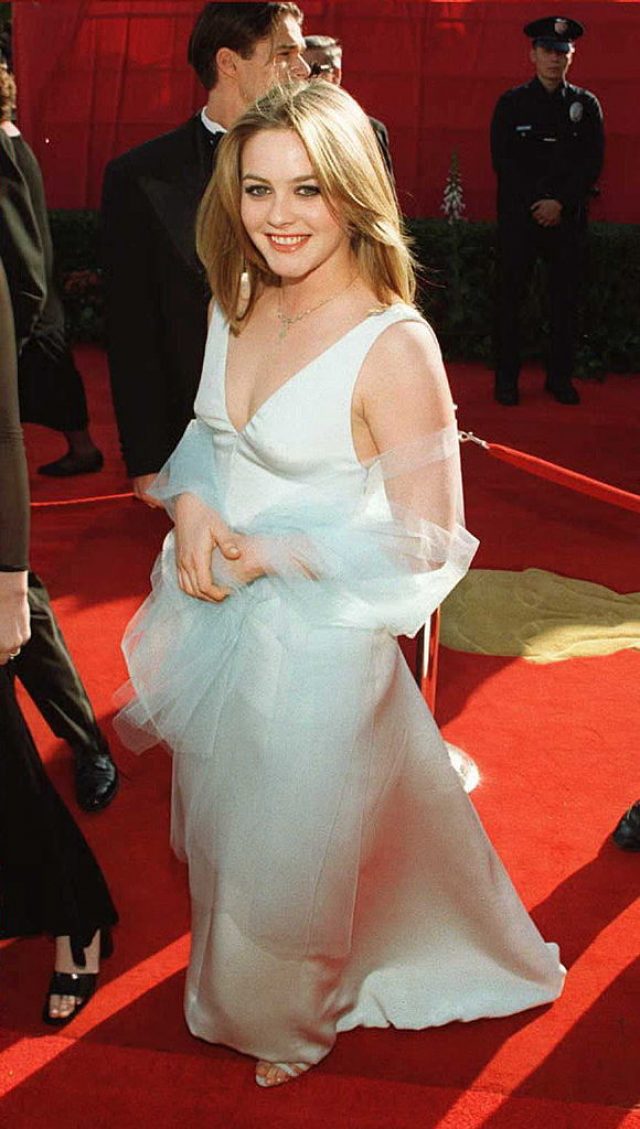 Silverstone is 39 years old now, and this is what she looks like. (RELATED: Photos Of Mary-Kate And Ashley Olsen Just Surfaced — See What The Twin Actresses Look Like Now) 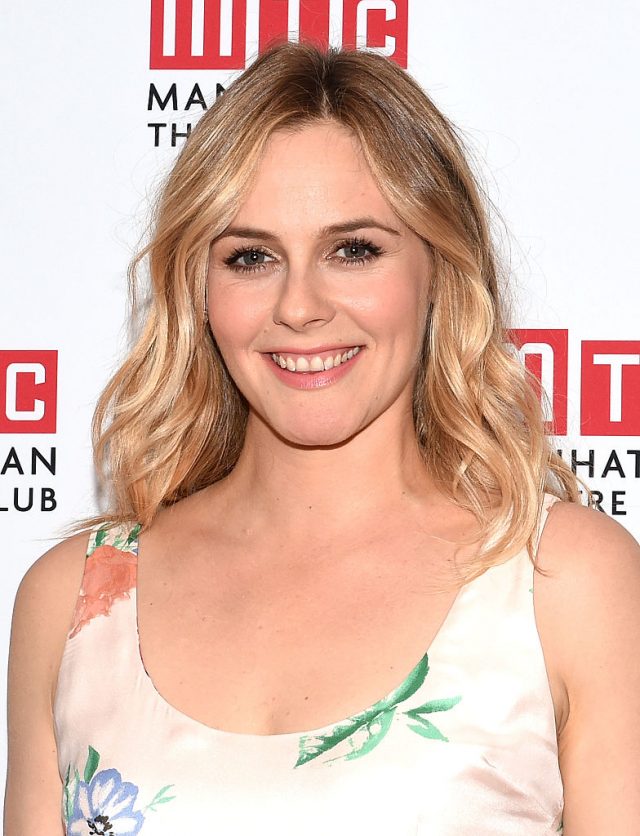 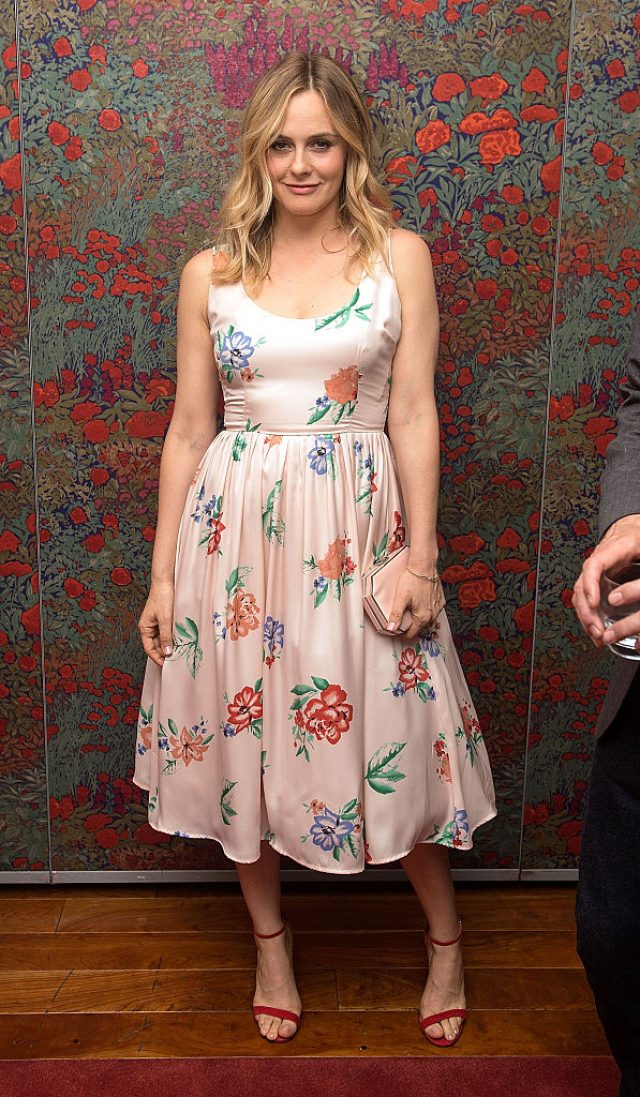 It’s been 20 years since “Clueless” premiered, and though Silverstone has faded from the limelight, she feels she has made her life “meaningful.” 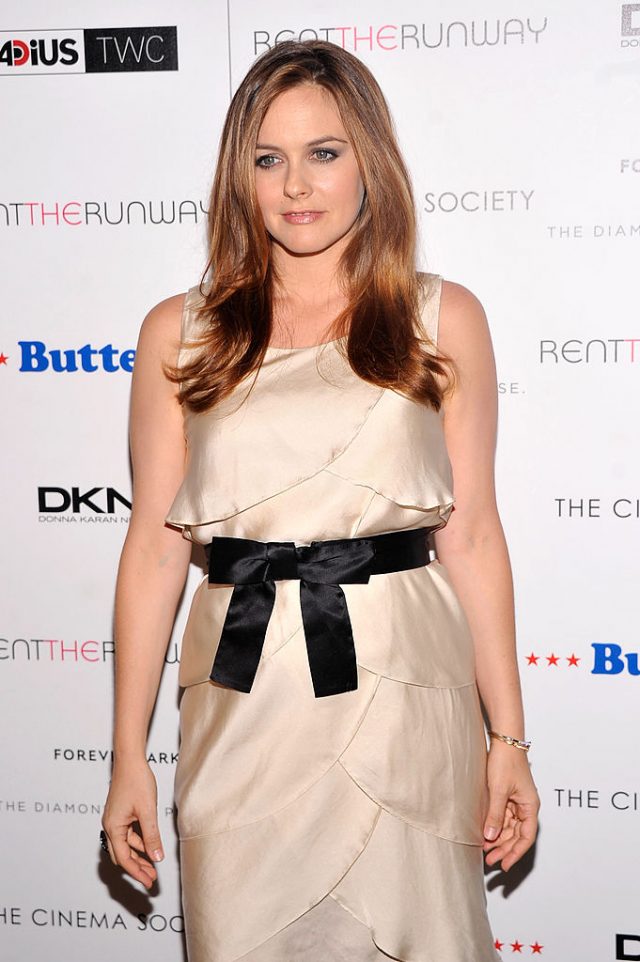 “I was so overwhelmed,” Silverstone said during an interview last year. “I was just a theatre kid. I never wanted to be in movies or TV. There’s no support or schooling on what do you do when you suddenly found yourself famous as a young woman. It was just too much for me.”

“So I decided I would use this to spotlight something that is very meaningful to me.” 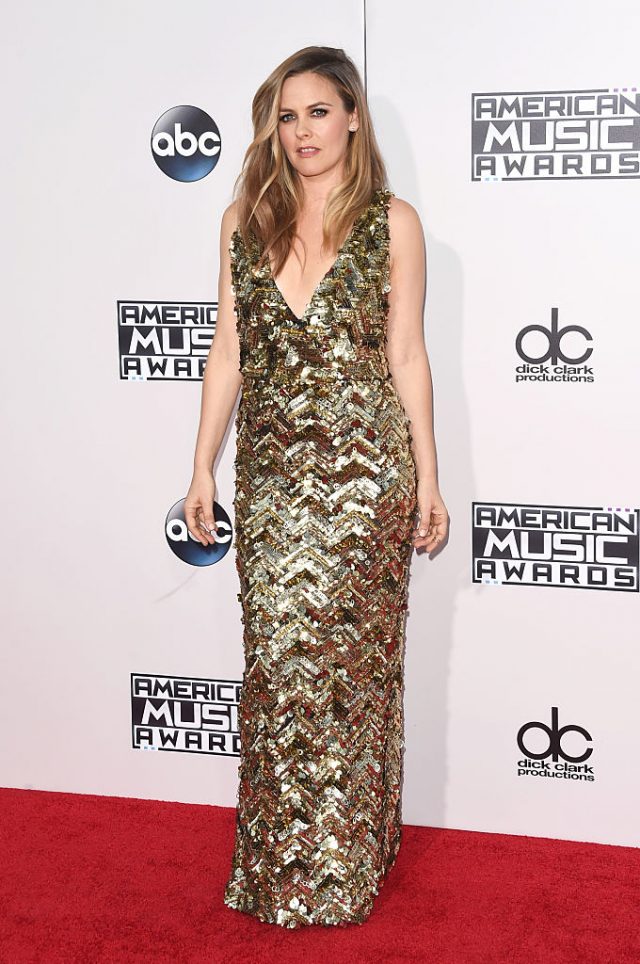 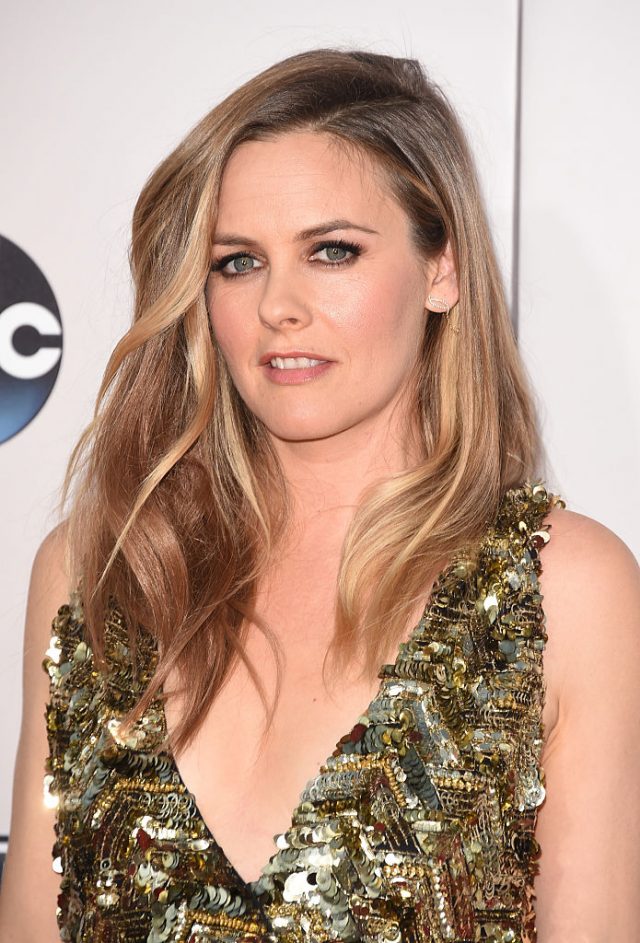 “I went on a quest to change the world, to make things better — for children, for the earth, for animals. I wasn’t paying attention to my career, I was paying attention to something else. And then one day I went: ‘Wait, I want to act, too, what’s going on?'” 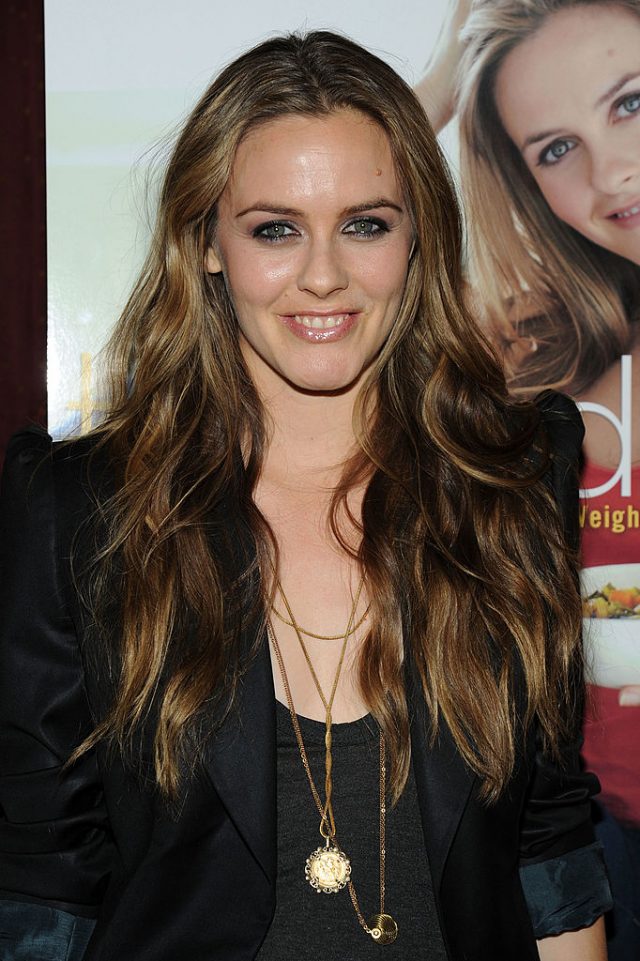 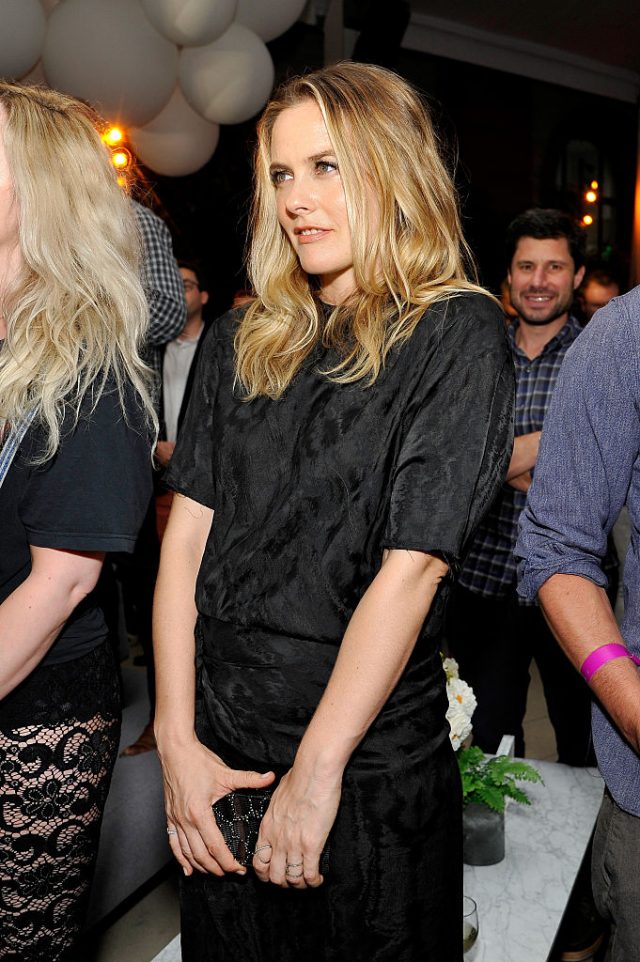 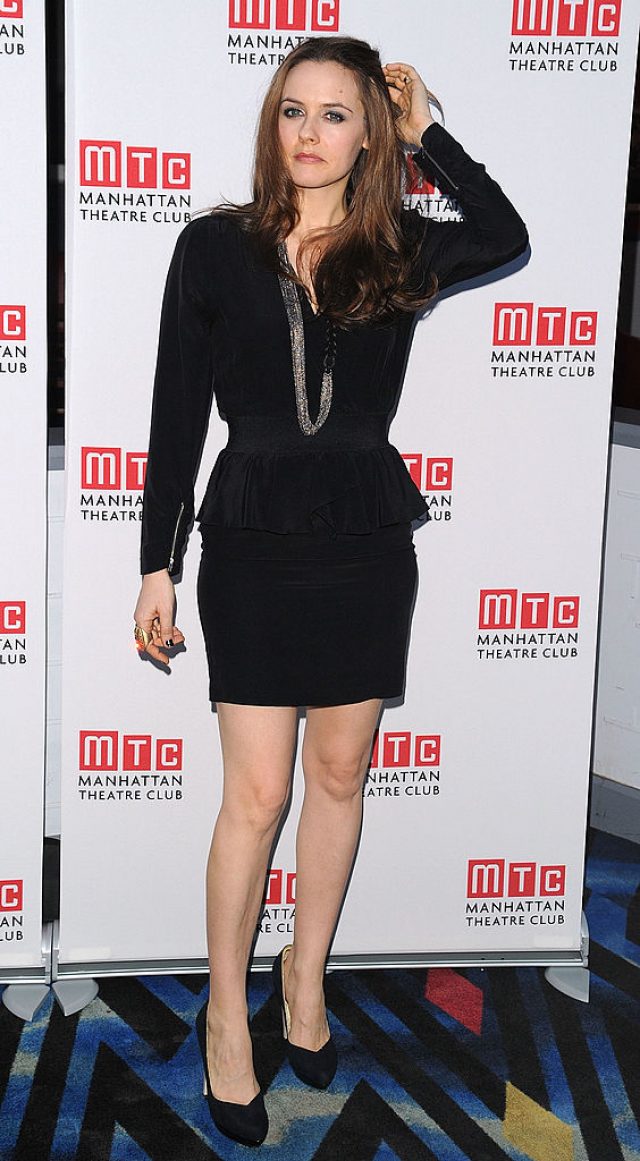 “There’s a lot more to it that obviously is personal and private. But that’s where I’m at. I can happily have a husband and a child and a life, and I get to contribute in a really meaningful way to the world and I also get to be an actress. And that’s a wonderful thing to be.” (RELATED: Photos Of Amanda Knox Just Surfaced — See What The Accused Murderer Looks Like Now) 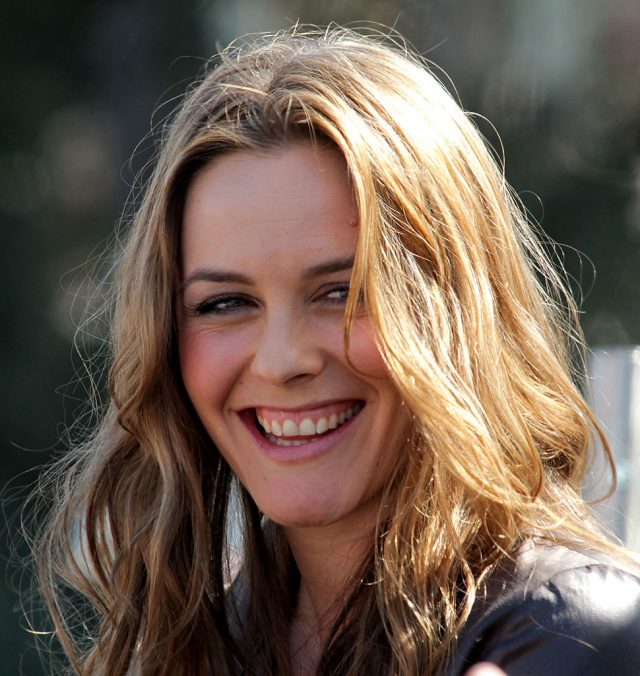