But the email from Boyle is even juicier than that. 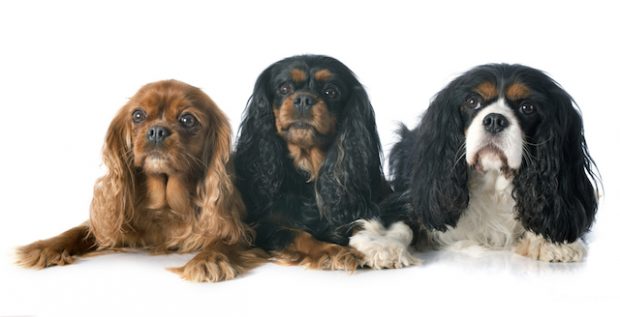 In it, he says he does not like Sen. Ted Cruz (R-Texas) and suggests the senator’s campaign was upset that he wouldn’t fall in line with him (you know, as opposed to his daddy Donald Trump). In other words: “These Cruz people suck.”

This is the Boyle email: 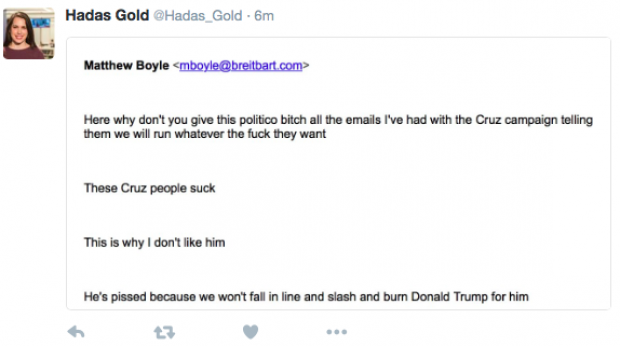