“There are some people in America that ‘go to bed mean, that dream mean, and they get up mean.'”

The Mirror: Hey there, purple peppers. You’re late bloomers and so adorable.

In a recent video published on Instagram, LaSalvia, co-founder of the now defunct GOProud who is supporting a Democrat for president for the first time in his life, talks to a bunny rabbit, saying, “Hey little bunny rabbit. You’re letting be get so close to you. You’re so little. You’re a late bloomer. Oh you’re adorable though.” See a screenshot of the bunny rabbit below the peppers. 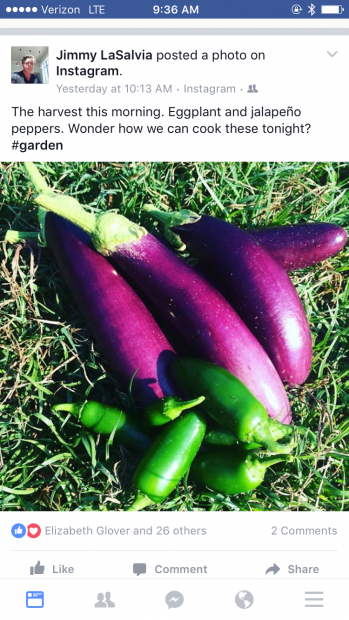 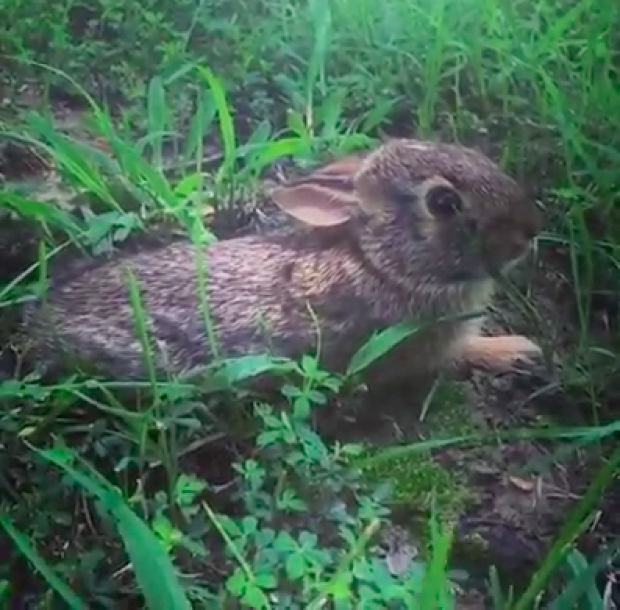 “I have broken some of the biggest stories in the history of conservative alternative media, but it doesn’t mean a damn thing if we don’t win in November. Time to go into overdrive.” — Breitbart News reporter Patrick Howley.

But what if Trump loses? What then?

Trump craps on the media (some more)

What makes Charles Blow blow his top? (Besides, well, anything…)

“Apologies. I had some bad information and I regrettably went with it. Matt Lauer is NOT moderating the first presidential debate (Sept. 26); instead, he is moderating a so-called “Commander-in-Chief Forum” on Sept. 7, with Clinton and Trump on stage back-to-back — not together — taking questions about veterans issues. I am sorry and embarrassed for posting wrong information.” –– Ken Rudin, Ken Rudin’s Political Junkie, formerly of NPR and ABC News. 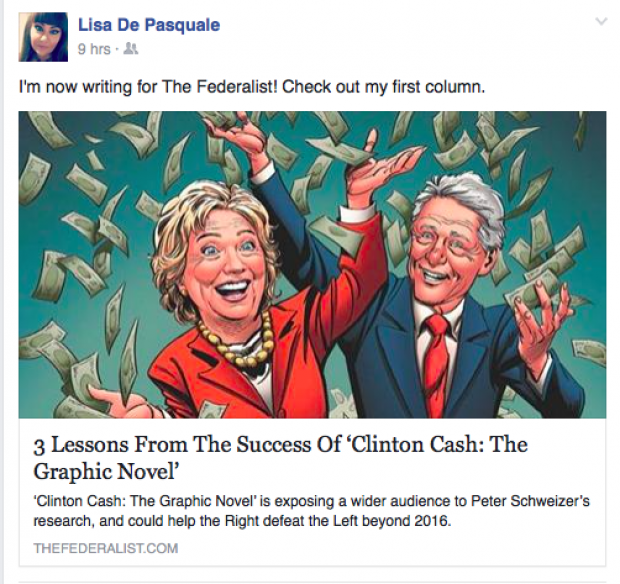 1
Armed Citizens Stand Guard Against Looters In Minneapolis
US
2
Trump's Approval Rating Achieved Something Unprecedented. Here's What It Means For November
Analysis
3
'If Anybody Needs To Be Fact-Checked, It's The Media': Kayleigh McEnany Unloads On Jim Acosta
Media
4
Amy Klobuchar Previously Declined To Prosecute Officer At Center Of George Floyd Death
US
5
Here's One Big Question Twitter Won't Answer About Its Fact Checks
Tech