Chelsea O’Donnell is undergoing a psychiatric evaluation after she attempted to overdose on drugs. 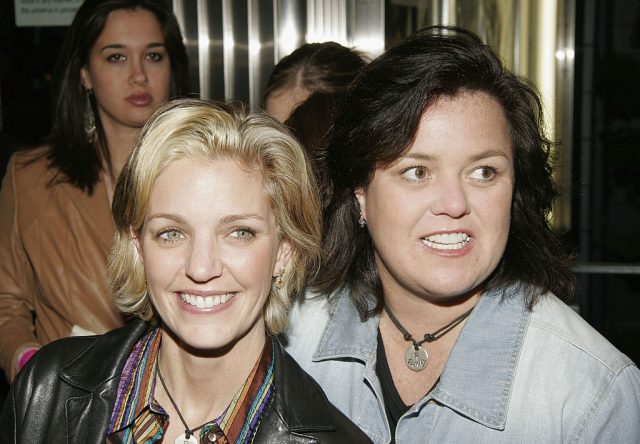 Rosie O’Donnell’s 19-year-old daughter was rushed to the emergency room at a Long Island hospital after she attempted to overdose Tuesday night.

Chelsea will be evaluated by social workers, psychiatrists and other mental-health professionals, E! noted. 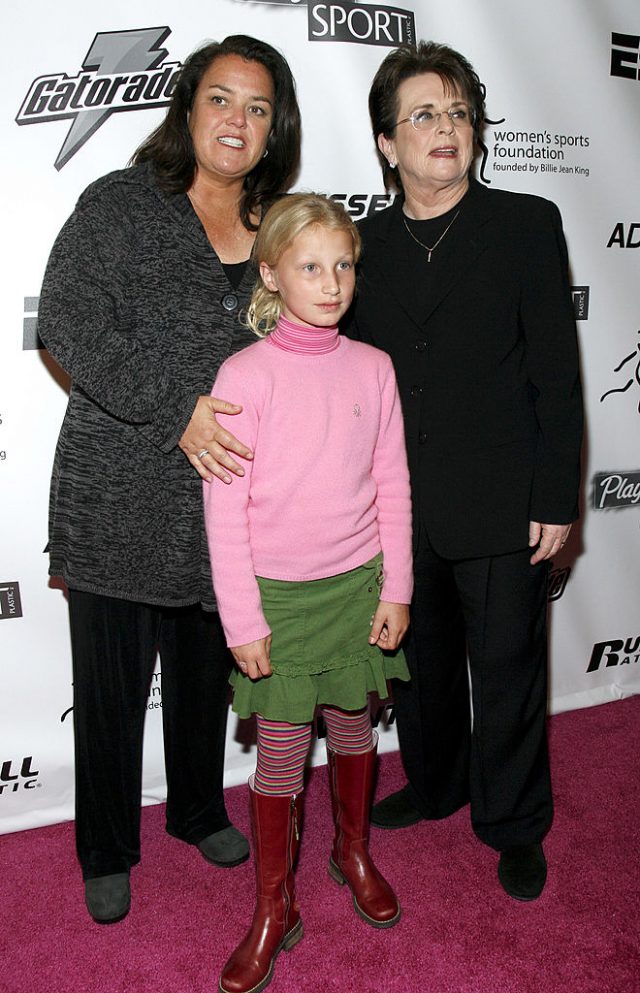 The mother and daughter went through a brief period of estrangement last year — when Rosie said her daughter ran away from home, but Chelsea argued that her mother kicked her out. (RELATED: Rosie O’ Donnell’s Daughter: ‘My Mom Is A Pot Smoking Phony’)

“I find her not genuine a lot of the time,” Chelsea said during an interview with Daily Mail at the time. “When we’d go out, she was a completely different person in public than at home and I had a hard time with that. It’s like two different people.”

“She has this public persona; she will put this big smile on her face and try to be funny. She would always go up to people and want to hold their babies in public. She had this happy, friendly side to her.”

“Whereas when we were home, even if it was on the same day, she would either just be in her room, not engaging with us, or watching documentaries. And if we didn’t want to do what she wanted to do, it would cause a big issue.” (RELATED: Rosie O’Donnell Responds To Her Daughter Calling Her A Big Fat Phony)

“She would drink beer when we were growing up but after her heart attack she couldn’t. Now I think she drinks wine. I mean, she smokes weed — not around us — but the whole house smells like it.”