Michael Strahan said he and Kelly Ripa are no longer friends. 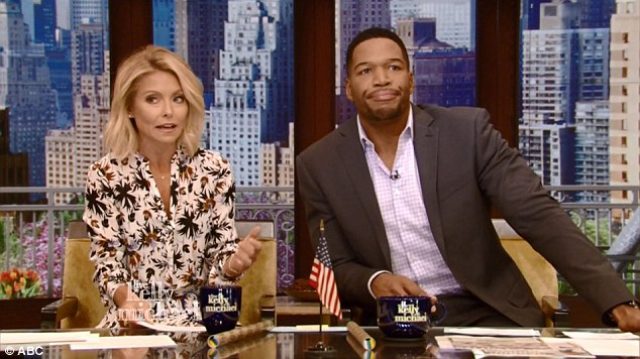 Though the two were co-hosts for four years, he said the way things ended at “Live” changed their relationship for good. (RELATED: Michael Strahan Just Took The Biggest Dig At Kelly Ripa In The Most Subtle Way)

“At one point I think we were friends,” Strahan said during an interview with People magazine published Wednesday. “I don’t know what happened at the end. I learned a lot from her, though.”

In May, Ripa disappeared for several days after she said she was blindsided by executives when she found out about Strahan’s departure from the show just hours before the rest of the world did.

“I wasn’t surprised by her reaction at all, but I can’t control somebody else’s actions,” he said. “I was there four years, and it’s about more than just being in front of the camera.” 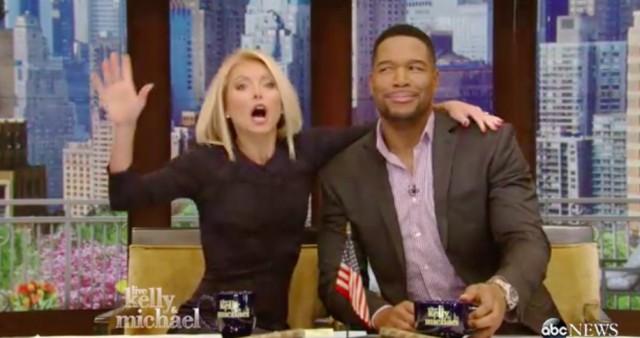 “Toward the end of it all, we didn’t really communicate that much,” Strahan continued. “I kinda looked at it like, ‘It was what it was.’ I come from a business where you have to collaborate. The show was going well? We’re all winning. That’s all that matters to me.”

“The most disappointing thing to me was that I was painted as the bad guy, because I value the way I carry myself. I don’t want people to see me as ‘Oh, he just ran out, just left them there.’ That’s just not true.” (RELATED: Kelly Ripa Brings Up Michael Strahan’s Divorce On Live TV)